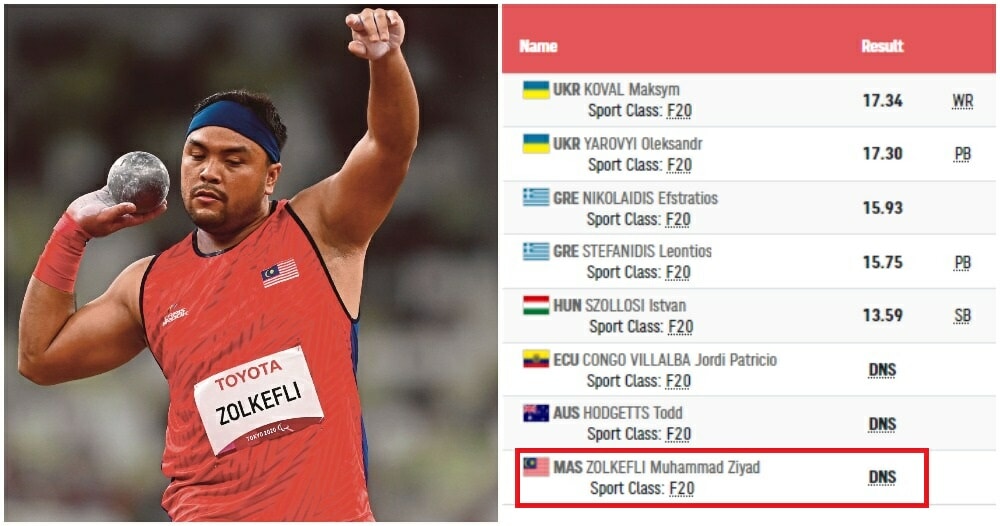 A few hours after our Paralympian, Ziyad Zolkefli won the gold medal for the men’s shot put F20, it was retracted and given to Ukraine who was in second place as Ziyad was disqualified due to an official protest submitted.

The protest was based on Ziyad and two other athletes from Australia and Ecuador who were not in the Call Room at the relevant time. The three nations then filed a counter-protest against Ukraine.

In a statement published today (1 September), the International Paralympic Committee has announced that the counter-protests by Australia, Ecuador and Malaysia were rejected by the World Para Athletics Jury of Appeal. 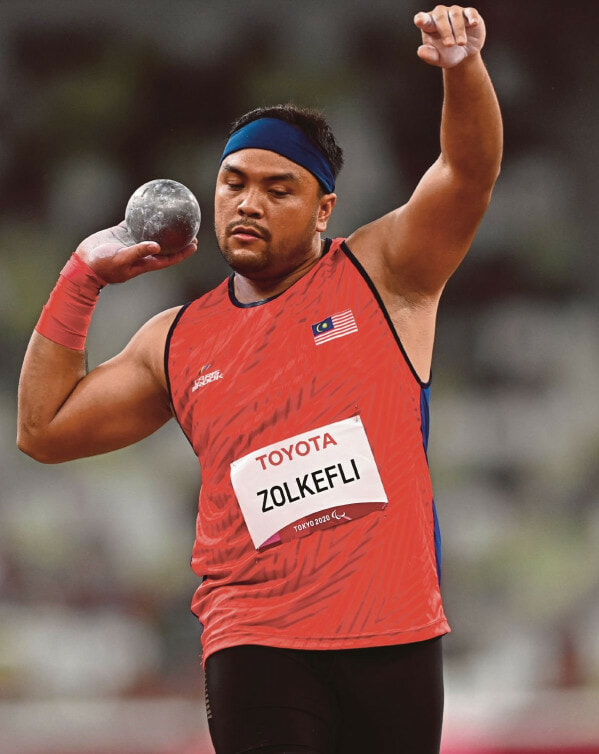 The statement says that the decision was based on the World Para Athletics Rule 5.5 – ‘Failure to Report to the Call Room’ which states that in case athletes are not present in the Call Room at the relevant time as published in the Call Room schedule they will be shown in the results as DNS (Did Not Start).

“Having considered the evidence, the Referee determined that there was no justifiable reason for the athletes’ failure to report to the Call Room on time.” 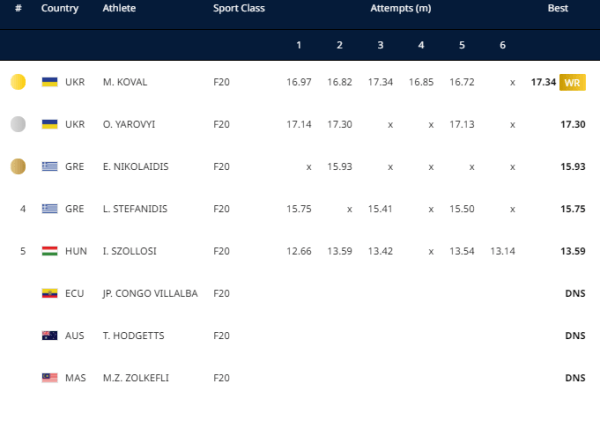 This is certainly disheartening. No matter what, Ziyad Zolkefli will always be a hero and gold medalist to us. On that note, don’t forget to support our other Paralympians as well! 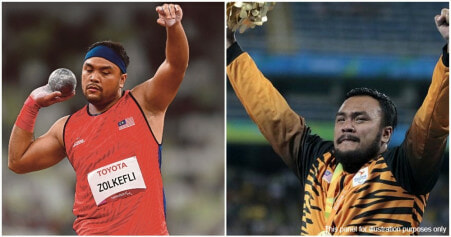