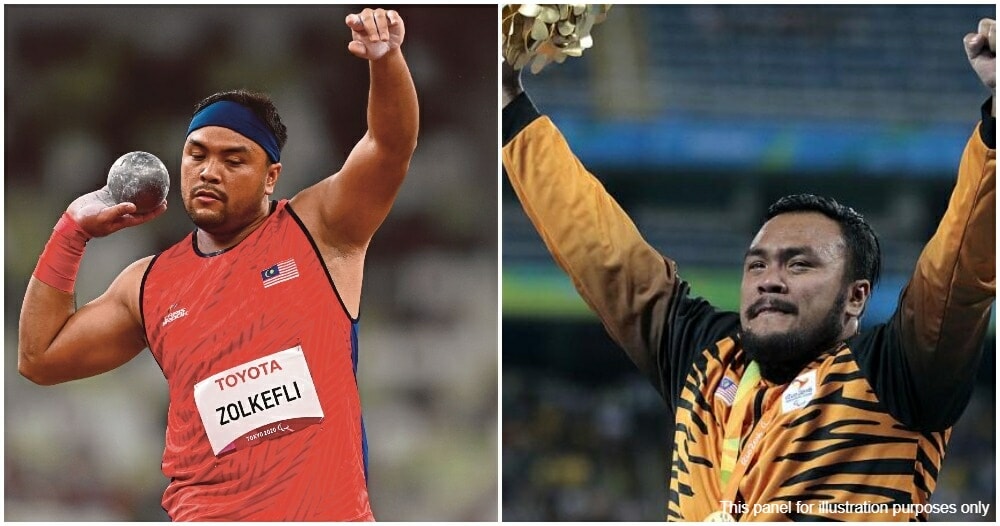 Malaysians beamed with pride when Paralympian Ziyad Zolkefli got a gold medal for the nation while breaking a world record on our national day.

However, a few hours after his win, the gold medal was taken back by the Olympics committee and was handed over to Ukraine who was in second place. It is reported by ASTRO ARENA and ASTRO AWANI that after Ziyad’s win, the Ukrainians had filed an official protest against the athletes of three countries on the grounds that they were late in entering the call room before the event started. This caused Ziyad Zolkefli to be disqualified and his medal was taken away. 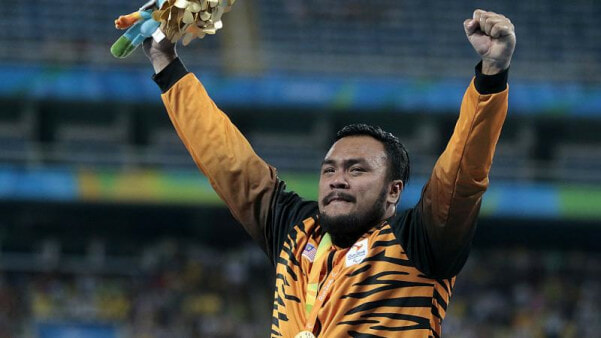 The Minister of Youth and Sports, Faizal Azumu took to Twitter to give updates on the situation. It is said that three countries had countered Ukraine’s protest. However, after an hour of discussions, Ukraine’s protest still stands and the counter-protests will be brought to a chef de mission (CDM) meeting today (1 September).

“To Ziyad, you are still a champion in our heart. Breaking the world record is an extraordinary matter! Keluarga Malaysia and I are very proud of you!”

“Let’s all pray that the gold medal will remain in Malaysia’s hands.” 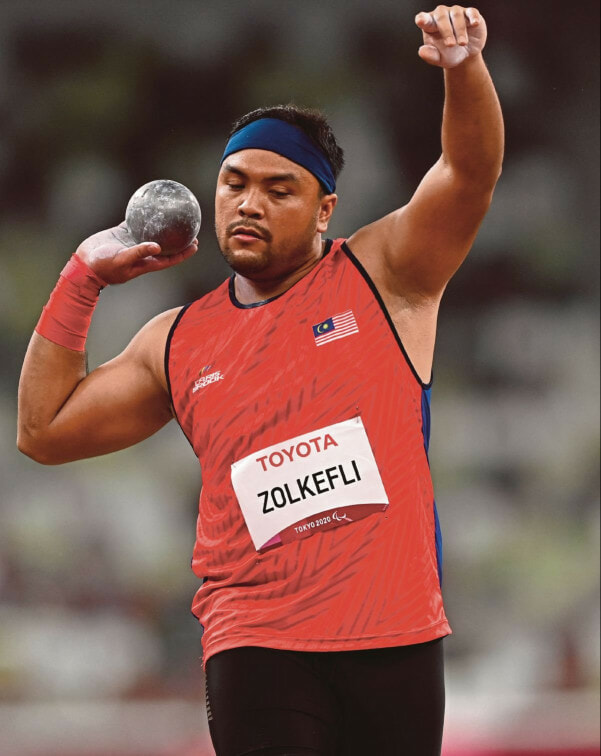 In the men’s shot put (F20) final, Ziyad Zolkefli managed to achieve 17.94m on his third attempt. If not for the protest, it would be a world record as the previous record was at 17.29m and the Paralympic record being 16.84m.

We certainly hope that Ziyad would be able to retain his medal! We’re all praying for you, our nation’s hero! 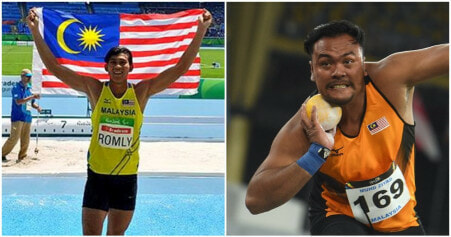