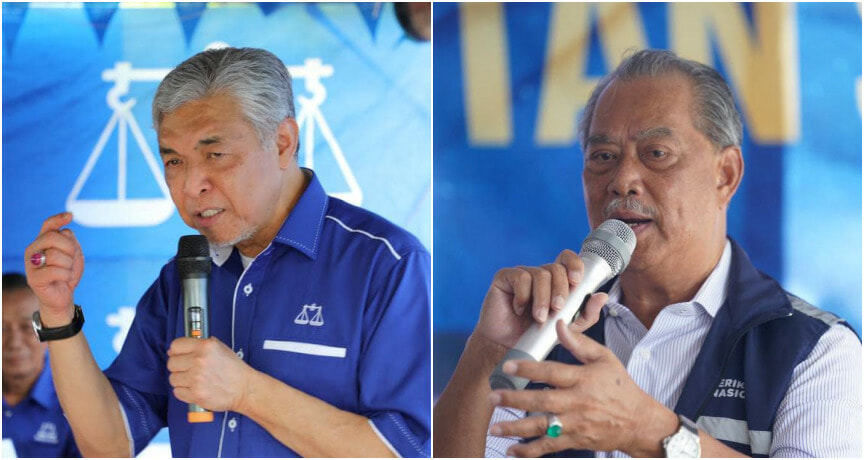 Deputy Prime Minister Zahid Ramidi has responded to Muhyiddin Yassin’s comment saying that the new unity government’s cabinet is the most disappointing cabinet in Malaysian history.

In a Facebook post, Zahid asks Muhyiddin to stop complaining and accept the fact that this is a unity government cabinet. Addressing Muhyiddin under his new name Mahiaddin, Zahid listed 11 statements, saying that Muhyiddin has been complaining after failing to be appointed as Prime Minister, and already bashing the new cabinet less than a day after its formation.

“Mahiaddin forgot that the power of the appointment of the Prime Minister is upon His Majesty Yang di-Pertuan Agong’s powers which are allocated under Article 40(2)(a) and Article 43(2)(a). of the Federal Constitution,” Zahid stated, adding that the appointment was approved after the discussion with all Malay kings at the National Palace.

Zahid also stated that the government is not the Pakatan Harapan government, but a unity government of the largest party coalition that won the election and other smaller parties who worked together to build a better country.

“Anwar also received The Asian of the Year and Malaysia got the title of The Asian Tiger among Asian countries when he was the Finance Minister. This record has never been reached by Mahiaddin,” he said, adding that Muhyiddin was problematic when managing the country during his term and was regarded as a failed government. 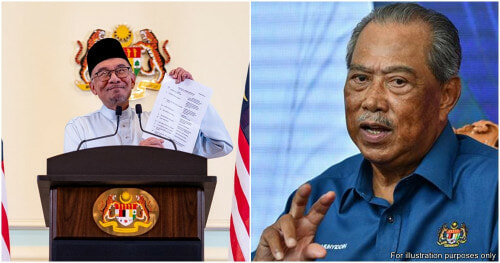