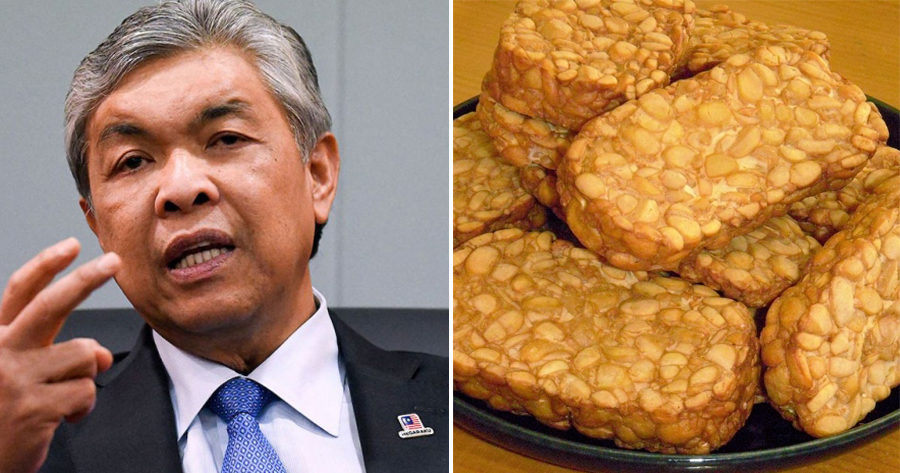 While most Malaysians are rejoicing at all the reforms our new government has implemented, few others aren’t very pleased and have started nitpicking at some of them.

Former Deputy Prime Minister, Datuk Seri Dr Ahmad Zahid Hamidi, has expressed his displeasure with Pakatan Harapan (PH) by commenting that the government has not lived up to its promises. New Straits Times reported that he criticised them for being inconsistent with some of the items listed in their manifesto and stated a few examples. 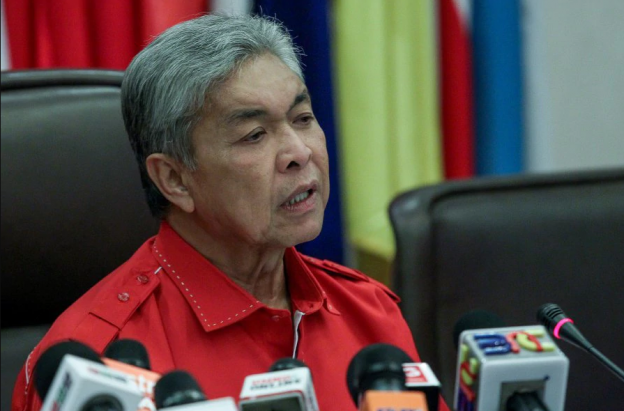 Prime Minister, Tun Dr Mahathir Mohamad mentioned a few weeks ago that there will no longer be a fluctuation of petrol prices as was the case during the reign of the previous government. He added that they will also be re-introducing fuel subsidies soon. However, Zahid has pinpointed that petrol prices have not decreased.

“As the new government, surely they are being watched. We look at this for example, when they were declared as winners (of the 14th General Election), they said the price of fuel would drop, but until today it has not gone down,” he said.

Another big change that PH has made after they won the elections, is that they have reduced the Goods and Service Tax (GST) to be zero-rated as opposed to its usual six per cent charge. Again, Zahid brought this matter up and said that despite the new implementation, the prices of goods are not going down.

We wonder if he actually manually counted those items. 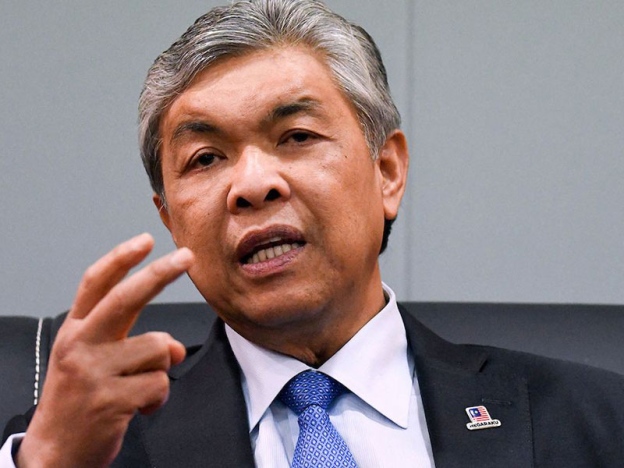 The last example he commented on was about the country’s debt, which Dr Mahathir had stated recently was worth about RM1 trillion. Dr M had expressed his confidence in the country being able to recover from this, provided that everyone works together. Zahid however, had other things to say about this as well.

“They also said the country’s debt is RM1 trillion, but what is clear is that it is only RM686.8 billion. They said there were foreign borrowings but it is actually domestic debt, which is loans within the country… meaning there is no foreign outflow of cash,” he commented.

He then went on the compare the PH government to an Indonesian soybean delicacy. Yup, no joke. 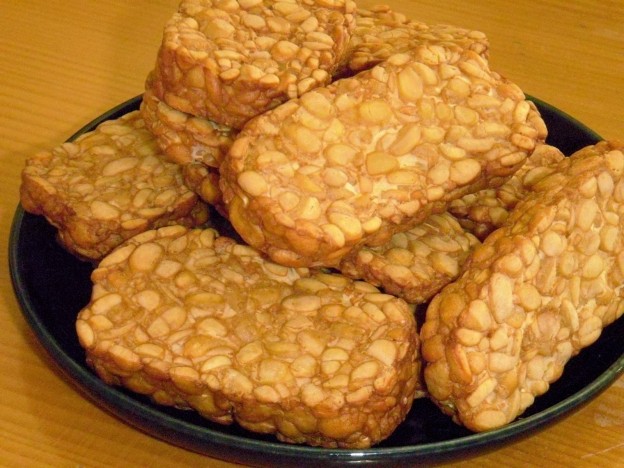 In the mean time, Zahid has urged on all the Barisan Nasional MPs to come together and be an effective Opposition in Parliament in order to go against any slander or false accusations.

Do you think Zahid has a valid point? Or is he just craving ‘tempe’? Tell us what you think of his arguments in the comments below!

Also read: Tun M: “Malaysia Is Actually RM1 Trillion in Debt Thanks to The Previous Govt” 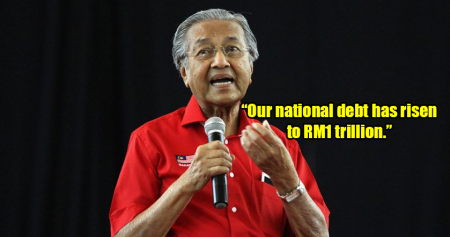