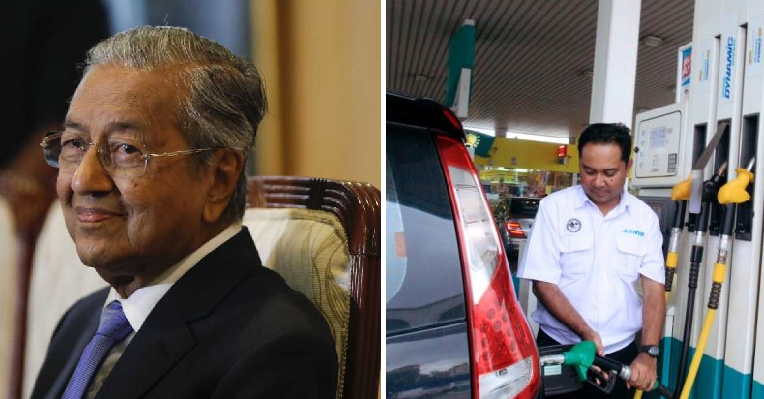 Okay, it has been confirmed! It seems like the current retail price for fuel in Malaysia will remain the same for quite some time now. Prime Minister Tun Dr Mahathir Mohamad had previously promised that he would not adjust the price on a weekly basis and true to his word, he did not do so. 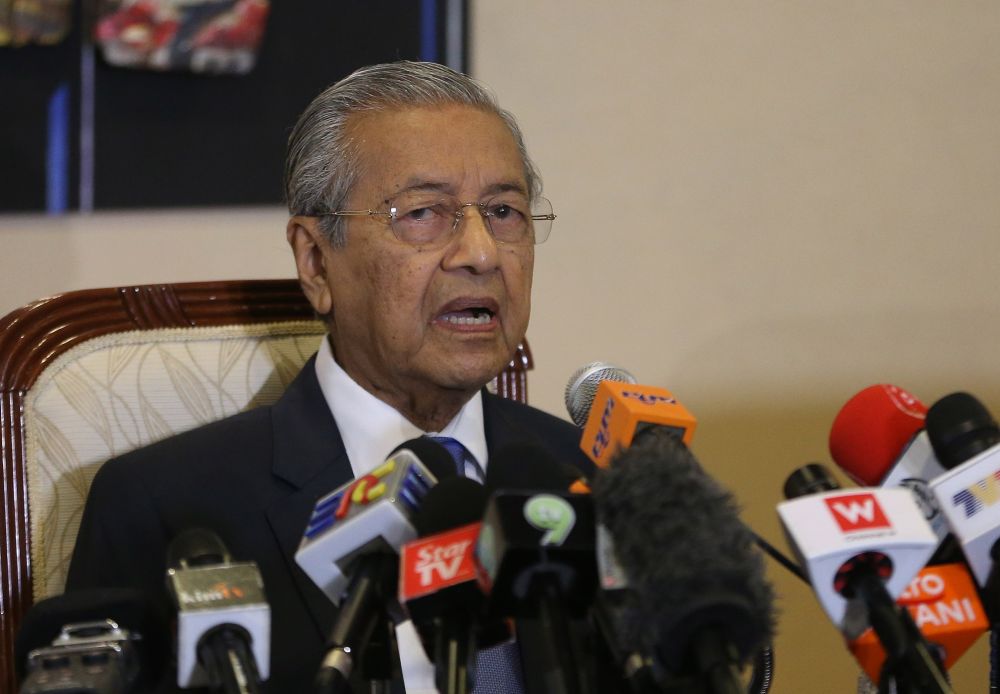 In a press conference yesterday (May 16), PM Mahathir said that the price of fuel will be fixed at their respective present prices, according to The Star. “There will be no more (price) fluctuation. The present fixed price will stay. If it is not enough, the Government will subsidise,” he said.

Currently, the fuel price is RM2.20 per litre for RON95, RM2.47 for RON 97 and RM2.18 for Euro 2M diesel. The prime minister has certainly not been wasting time ever since he has been sworn in just about a week ago. The 92-year-old says that he has a big task ahead in reforming Malaysia and clearing up the mess, which means he hasn’t had much sleep. Aww, the poor man! 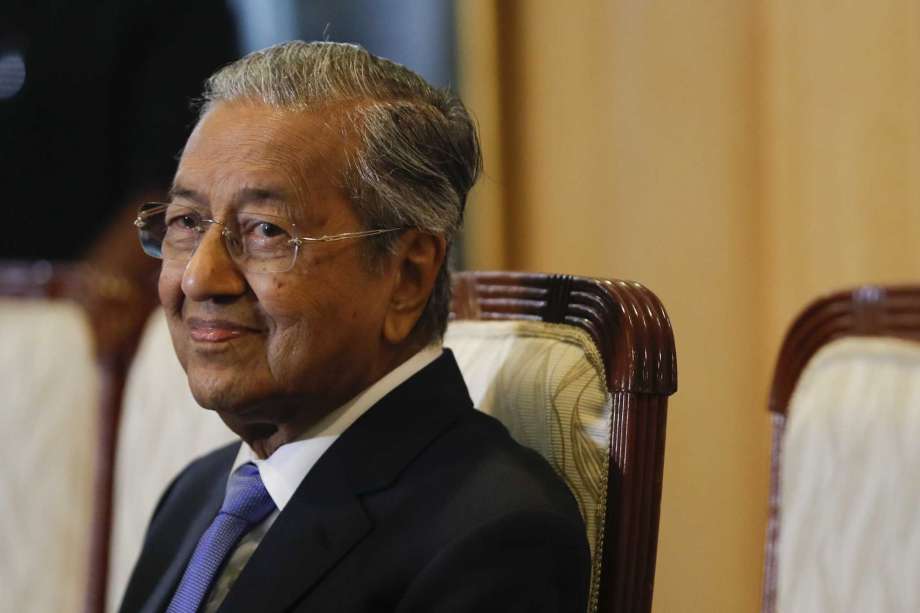 “It is difficult… time and energy consuming. I don’t have much sleep but I have to do it because I’m now the Prime Minister. I can’t complain much,” he explained. The PM will be moving to the prime minister’s office next week and they are still looking into laws that should be reviewed and repealed, including the controversial Anti-Fake News Act 2018.

He is looking to name the remaining seven members of his Cabinet by this week and this would be the core ministries until he appoints the other 15. Meanwhile, PM Mahathir also said that he is axing 17,000 contract staff in the civil service as it is too much wastage and expense on the government. 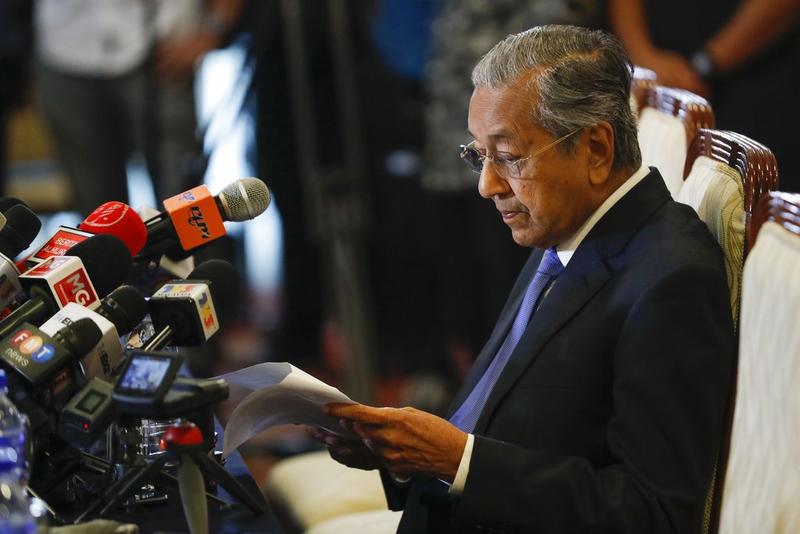 These 17,000 people are political appointees but those with lower positions such as drivers would be spared as they are in the lower income bracket.

That’s a lot that our new PM has achieved in just one short week! 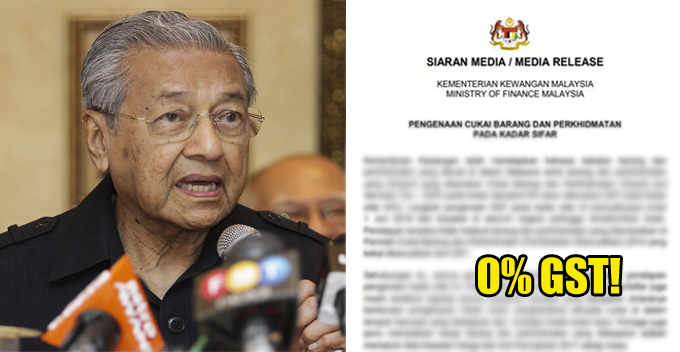