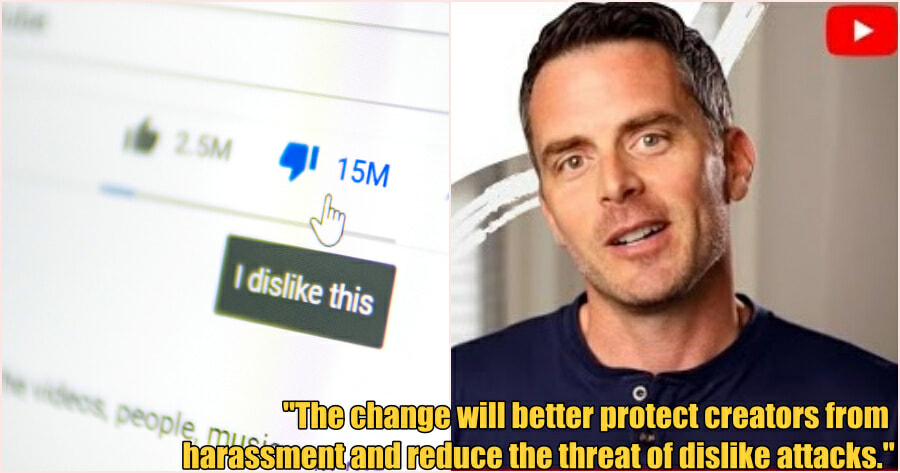 Popular social media platforms such as Instagram and Facebook have begun to shift their policies and features to meet the concerns of today’s technologically advanced world.

Such examples include Facebook shutting down its facial recognition system as well as Instagram’s move to curb social media addiction in young people.

However, some features are arguably better left untouched. YouTube announced today (11 November), of its decision to make the “dislike” count on videos private across its platform. 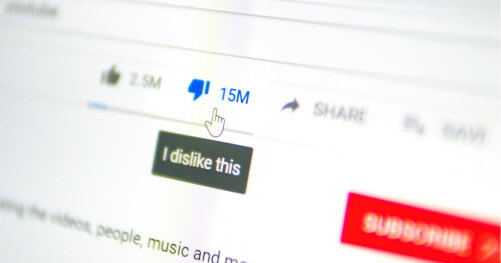 In a YouTube video, YouTube’s Head Creator Liaison Matt Koval explained the thought behind the move.

Koval said that public dislike counts can affect creators’ well-being and may motivate targeted campaigns to add dislikes to videos.

YouTube said in a statement that it had also heard from smaller creators and others who were just getting started on the platform that they felt they were being unfairly targeted by dislike attacks.

“The change will better protect creators from harassment and reduce the threat of what ‘dislike attacks’ (when a group teams up to drive up the number of dislikes a video receives).”

He also explained that while dislike counts won’t be visible to the public, it’s not removing the dislike button itself. Users are still able to click the thumbs down button on videos to signal their dislike to creators privately. 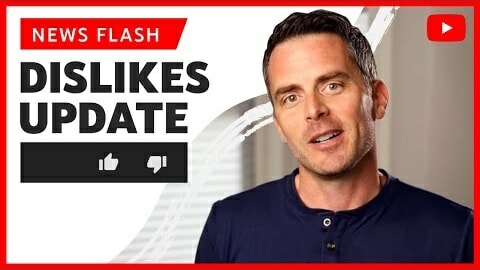 Meanwhile, creators will still be able to track their dislikes in YouTube Studio alongside other analytics about their video’s performance, if they choose to do so.

The changes to the dislike count will roll out globally across YouTube’s platform starting today, including all devices and the web.

Users say it shuts down freedom of expression

The news was not met kindly by users who expressed their displeasure over the announcement. Ironically enough, YouTube’s video of the news has over 20,000 dislikes and only 6,800 likes at the time of writing.

Many argued that dislikes serve as a signal to others when videos are clickbait, spam or misleading, which can be useful.

Some also commented that move will do more harm than good to content creators as it only works to curb the freedom of speech of consumers. A handful pointed out that the move will only serve corporations who get shamed for putting out awful content that the public dislike. 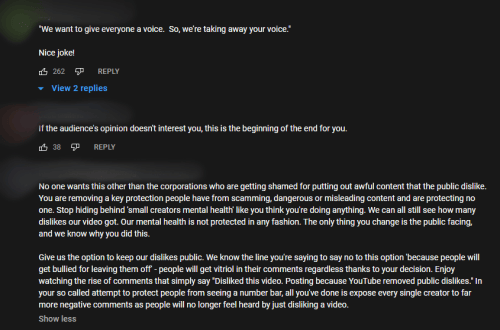 “You are removing a key protection people have from scamming, dangerous or misleading content and are protecting no one. Stop hiding behind ‘small creators mental health like you think you’re doing anything,” said one user.

“With the knowledge knowing that dislikes will always be hidden from the audience there is no incentive to make better content,” they added. 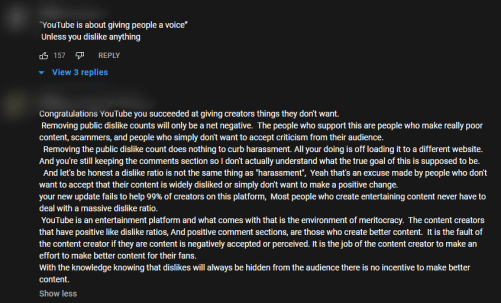 In the video of the news, Koval also said that other social media platforms don’t have a dislike button in the first place as a way to justify the decision.

One user argued, “Other social media platforms without a dislike button have negative feedback expressed through replies, which can’t be censored by the person being replied to.”

“On YouTube as a video creator you can just delete any comment that is negative about your video. A dislike bar is the only way viewers have to mark misleading titles/videos, clickbait, scams, misinformation, etc. and if you remove it the content is going to get substantially worse.”

What do you think of the decision? Let us know in the comments.

Also read: Facebook To Shut Down Its Facial Recognition System, BILLIONS Of Users’ Facial Data To Be Deleted 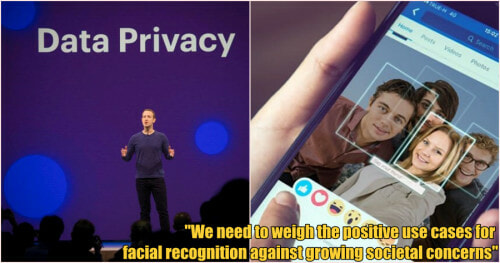