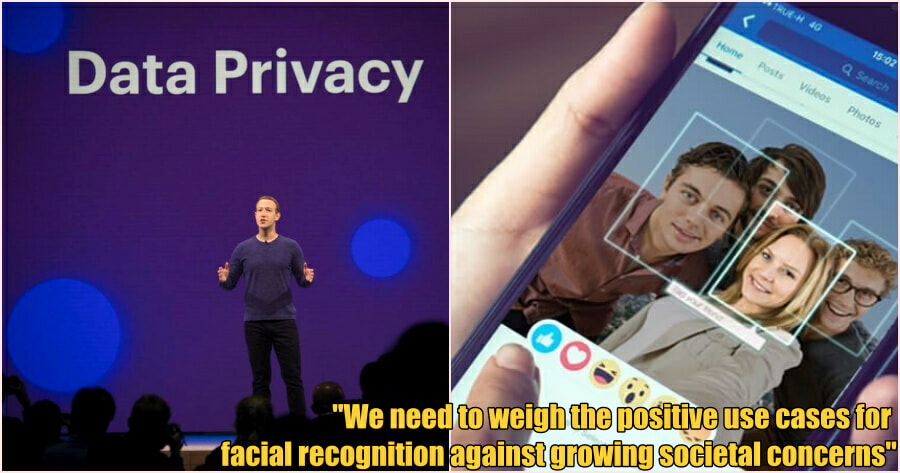 Less than a week after its rebranding to “Meta”, social media giant, Facebook has announced that it plans to forego its facial recognition systems and delete the massive collection of more than a billion facial recognition templates used to pair faces with photos and videos.

In a blog post on Tuesday, Meta Vice President of Artificial Intelligence Jerome Pesenti said that, “We’re shutting down the Face Recognition system on Facebook.” 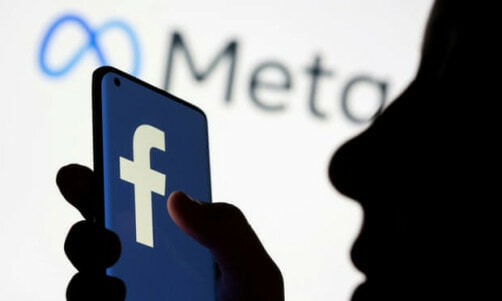 “People who’ve opted in will no longer be automatically recognised in photos and videos and we will delete more than a billion people’s individual facial recognition templates,” he added.

This is part of a company-wide move to limit the use of facial recognition in our products. As part of this change, people who have opted in to our Face Recognition setting will no longer be automatically recognised in photos and videos, and we will delete the facial recognition template used to identify them.”

“This change will represent one of the largest shifts in facial recognition usage in the technology’s history. More than a third of Facebook’s daily active users have opted in to our Face Recognition setting and are able to be recognised, and its removal will result in the deletion of more than a billion people’s individual facial recognition templates,” said Pesenti.

“We need to weigh the positive use cases for facial recognition against growing societal concerns, especially as regulators have yet to provide clear rules.”

Pesenti said that, “Looking ahead, we still see facial recognition technology as a powerful tool, for example, for people needing to verify their identity, or to prevent fraud and impersonation. We believe facial recognition can help for products like these with privacy, transparency and control in place, so you decide if and how your face is used.”

However he explained that the many specific instances where facial recognition can be helpful need to be weighed against growing concerns about the use of this technology as a whole.

“Every new technology brings with it potential for both benefit and concern, and we want to find the right balance. In the case of facial recognition, its long-term role in society needs to be debated in the open, and among those who will be most impacted by it,” he concluded. 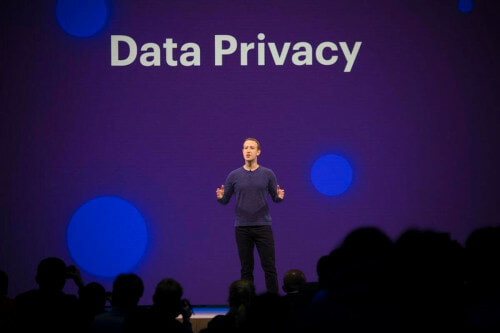 The feature has always been a controversial part of the social media giant. Earlier this year, Facebook was ordered to pay US$650 million (RM2.6 billion) in a settlement for using facial recognition to identify Illinois residents’ photos without their consent.

It has also come after the recent scandal involving former Facebook employee Frances Haugen who had released a series of documents which allegedly exposed Facebook’s disregard for public safety and people’s lives.

What do you think of the upcoming change? Let us know in the comments. 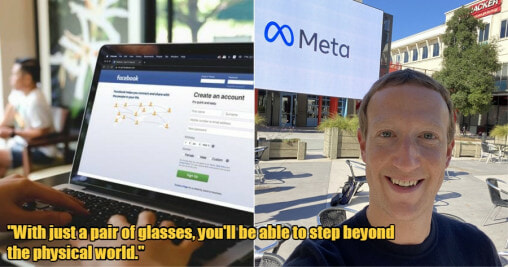