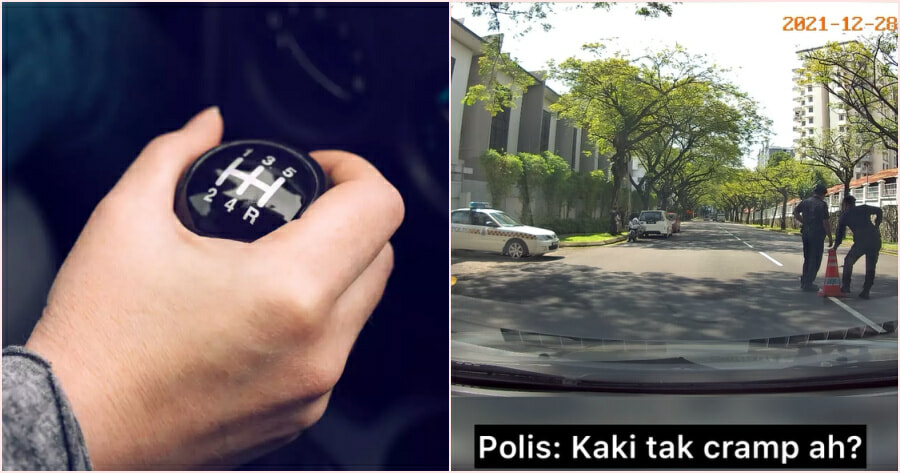 Police officers probably have one of the hardest jobs out there as their duty subjects them to sacrificing everything in the name of the job.

To add to the heavy burden they hold, they also sometimes get harassed by members of the public.

But what we should all realise is that police officers are human, and they too, are just like us.

Recently, a video of a hilarious interaction between a road user and a police officer was shared on Facebook.

Emcee and stand up comedian Gajen Nad, posted the video on his Facebook page. 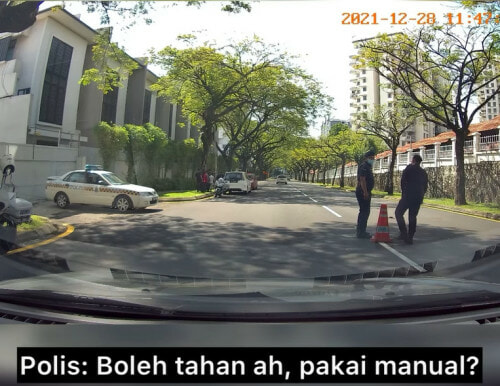 The video was a dashcam clip of Gajen driving to a roadblock as he was heading towards an eatery. Its caption reads, “Little things that make my day. Thank you abang polis for asking if my foot is okay or not lol.”

In the clip, the police officer asked where he was heading, before realising that Gajen was driving a manual car.

“Can you stand driving a manual car?”

Gajen replied by stating that it’s been okay as it’s been 2 years and that he rarely drove during the MCO. 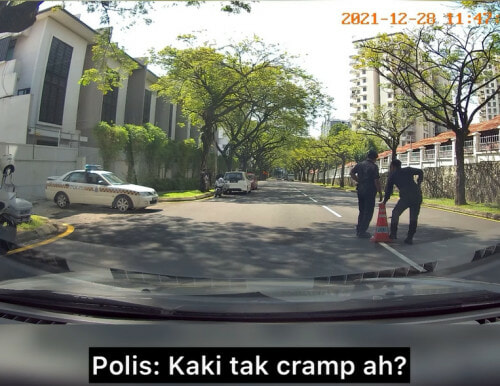 The officer then asked, “does your leg not cramp?”

“Ah no, normally it doesn’t cramp. Except for when its jammed,” replied Gajen before making his way.

The clip has garnered plenty of attention with netizens expressing their love and amusement over it.

One user said, “at least the policeman is concerned about your potentially cramped legs.”

“That abang sure have respect for you. Manual driver bro,” said another user. 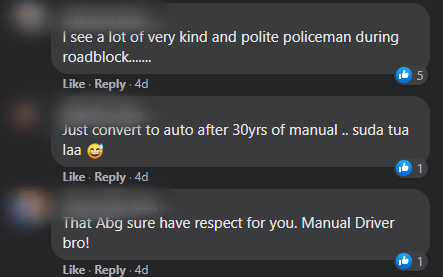 We all know how bad KL traffic can get. That makes it all the more surprising that there are still plenty of manual car drivers out there!

Some took to the comments section to share their experiences driving a manual car.

One user commented, “the traffic jam can literally kill the left leg.”

“I’ve been driving a manual car for Grab for 4 years. A lot of passengers were shocked,” commented another.

Do you drive a manual? Let us know in the comments.

Also read: Policeman Shares How He Couldn’t Come To Own Family’s Rescue as He Was on Flood Rescue Duty at PPS 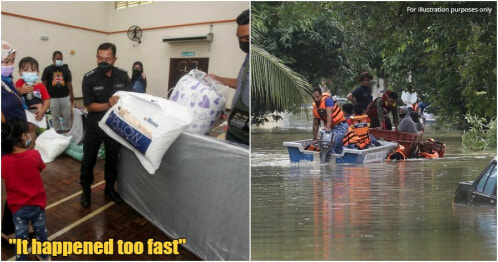