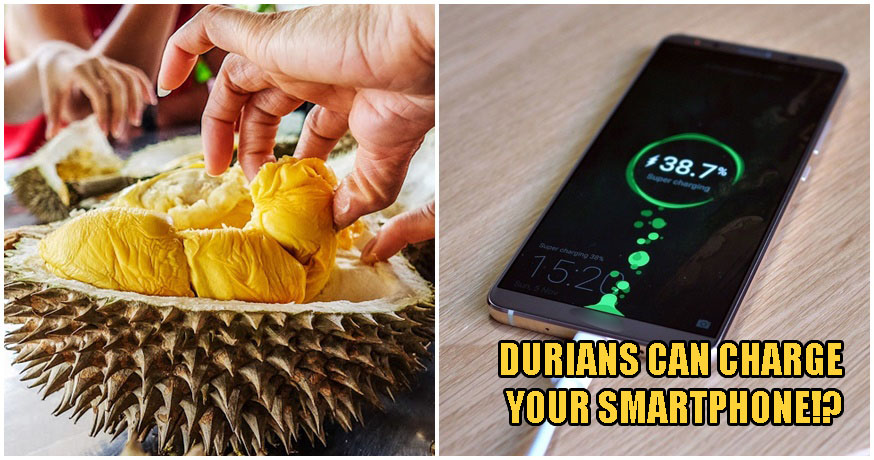 Durian, King of Fruits, loved and revered by Malaysians everywhere. With a custard-like filling and a fragrance and flavour that has proven contentious, you either love it or hate it. But asides from being pretty damn delicious (for some of us), did you know that the King of Fruits can actually do a lot more than just make you feel muak?

According to a report from The Star, a study led by associate professor Vincent G. Gomes at the University of Sydney in Australia has apparently found a way to turn fruit cores from durians as well as jackfruits aka nangka, into potentially high-performing electrochemical supercapacitors. Or for us people who don’t know how to science, energy storage devices with high energy density aka batteries.

Yes, durians and nangka can soon power your phone like a normal powerbank would.

Supercapacitors have two main advantages over batteries found in regular smart devices, in that they can be recharged very quickly, and they can be charged over and over without degrading too much.

However, these amazing supercapacitors, at least conventional ones not made with durian or nangka are pretty expensive to manufacture, which is why they aren’t found in conventional consumer devices. But Professor Vincent says that if their studies prove successful, this can easily remedy the problem currently being faced in terms of cost.

If you want to read more on the study, you may access it here.

How cool is that?

Also read: Beware: Charging Your Phone In The Car Could Ruin Your Phone & Car Battery! Here’s Why 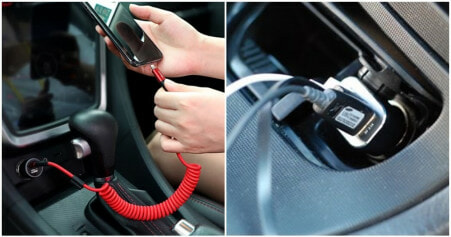