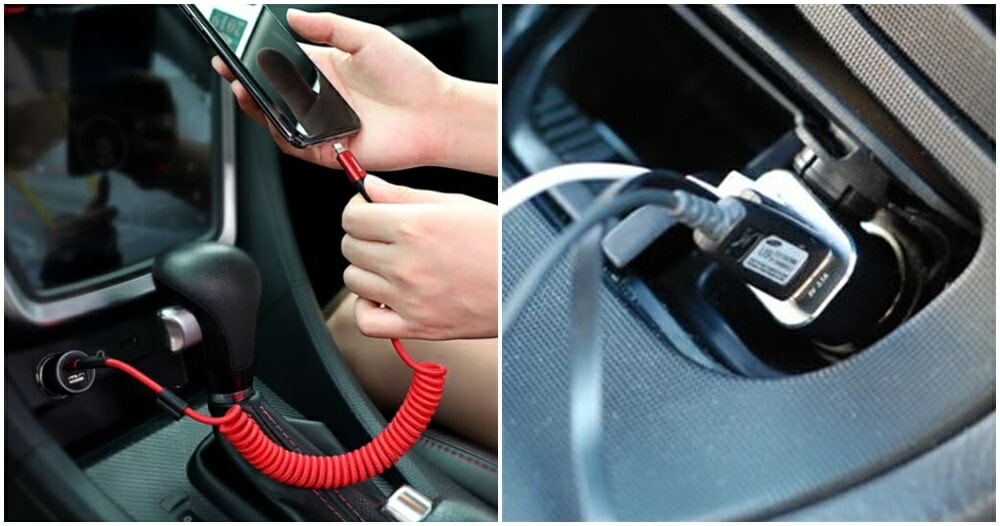 Everybody has had that mini heart attack moment when you’re wazing to an unfamiliar place or stuck in traffic and you realise that your phone is at its last 10%.

The next logical thing to do in this situation is to grab your cable and plug it into your car charger right? How else are you going to survive the rest of the journey?

Well as it turns out, charging your phone in the car not only ruins your phone’s battery, it could also damage your car’s battery as well!

The truth of the matter is that the output power from your car battery isn’t always consistent and it’s generally not made for the purpose of charging your phone to begin with. 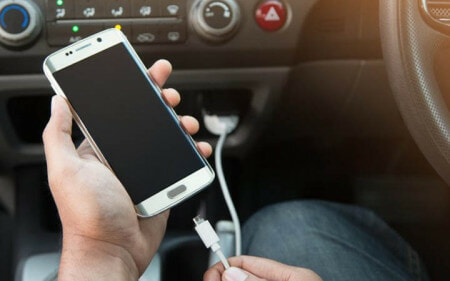 And yes, before you ask, that DOES apply to you if you’re using an adapter to charge your phone using the “cigarette lighter” outlet, which is also known as the automobile auxiliary power outlet.

How does this affect your car?

Source: how to geek

Well, when you charge your phone in the car, it drains the car’s battery because the same source of energy is being used to power your car’s headlights, air conditioning and radio!

With so many things drawing power from the battery, there is a high risk that the power source will deplete faster, according to Time.

This can be a serious problem especially if your car is running on a battery that’s quite old.

But, let’s be realistic here. Some phones aren’t designed to have a battery life that lasts a long journey *ahem* iPhone users.

In these situations, it’s best to just make sure your phone is fully charged before you start your journey, or buy a powerbank from a trusted source so you can charge on-the-go without worries! It might be a little costly but it’s much cheaper than servicing your car for a depleted battery before the annual check-up.

Also read: 17yo Girl Electrocuted to Death By Broken Phone Cable Even After She Wrapped it With Tape 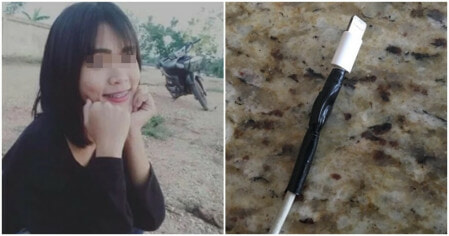