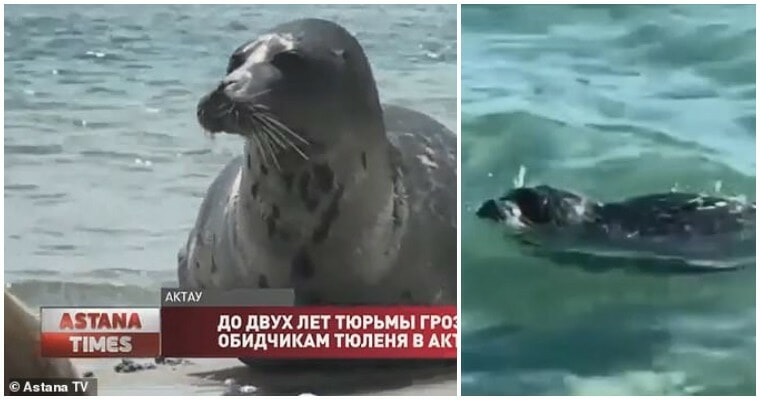 A bunch of tourists in Kazakhstan attacking a seal for the sake of taking pictures has been captured on video and shared online recently.

As reported by Daily Mail, the seal was hit with sticks and stones when it came closer to the shore.  It was beaten until it had no sense of consciousness. The men then pulled it out from the sea for their children to have fun as well as to take photos. 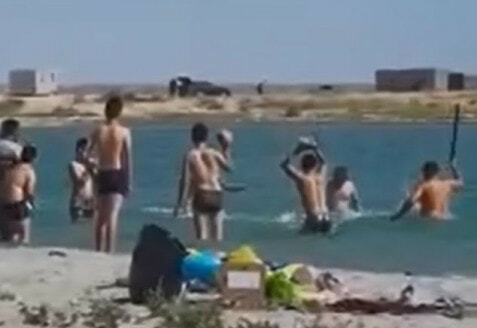 Despite there was a crowd watching the whole attack, nobody stood up to stop the beatings on the poor little seal. Once the tourists were done with the pictures, the seal was thrown back into the water without making sure if it was still alive. 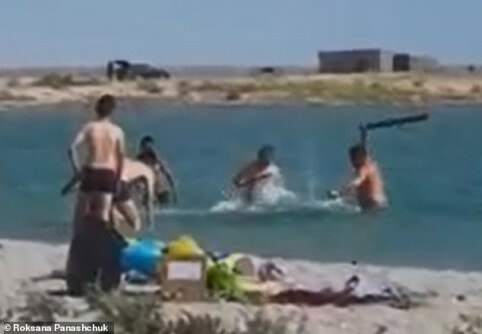 Kazakh authorities have spoken up in regards to this incident that happened in the Kuryk village. Saken Dildakhmet, the spokesperson for the Ministry of Ecology, Geology and Natural Resources expressed his concerns that such behaviour may cause damage to the Caspian Sea and induce the attacks of these animals on humans.

“We ask you to show respect to the nature.” – Mr. Dildakhmet

Is this what humanity has become now? Such a shame!