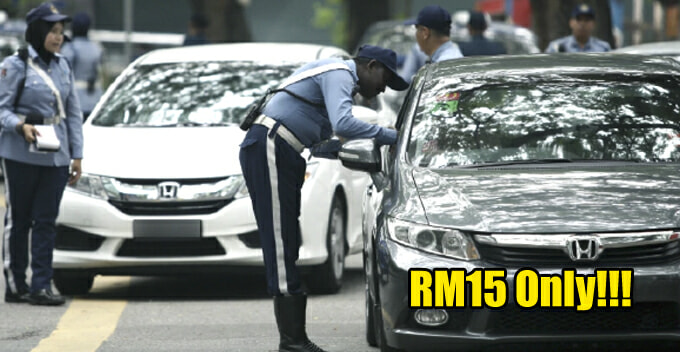 Earlier this month, Dewan Bandaraya Kuala Lumpur (DBKL) had launched a promotion offering citizens a massive discount if they settle their summonses within 24 hours of issuance.

As much as many would like to pay off the fine, not everyone could make it to the DBKL counters in time. Thankfully, the time frame has now been extended to 48 hours! This deal is only applicable to summonses issued from September 2018 onwards. 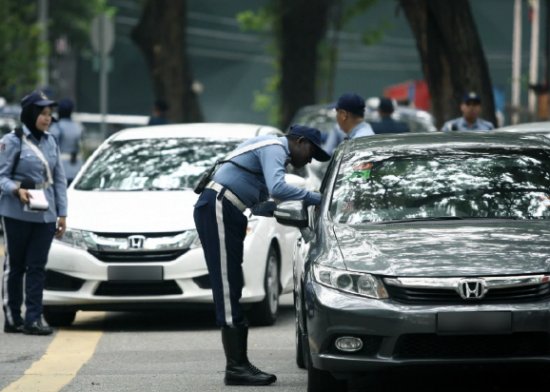 “We’ve received feedback and decided that the 24-hour period was too short. So from now on, whether the offences are illegal parking, traffic violations or traffic obstructions, you’ll only need to pay RM15 if the payment is made within 48 hours of issuance.

“I must remind vehicle owners that there’s no more excuse for them not to pay for their tickets.”

As for tickets issued before 1 September 2018, DBKL will charge the offenders a flat rate based on vehicle type. Check out the rates below:

To date, there are still 4.5 million summonses amounting to RM900 million that have yet to be cleared. Failure to pay up will result in drivers getting blacklisted, the minister warned.

If you have any outstanding summonses from DBKL, now is the best time to pay them off! 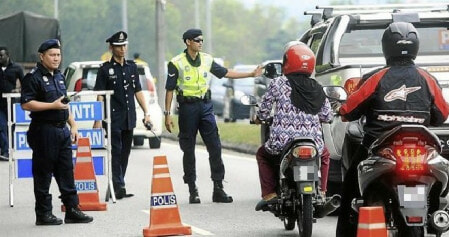