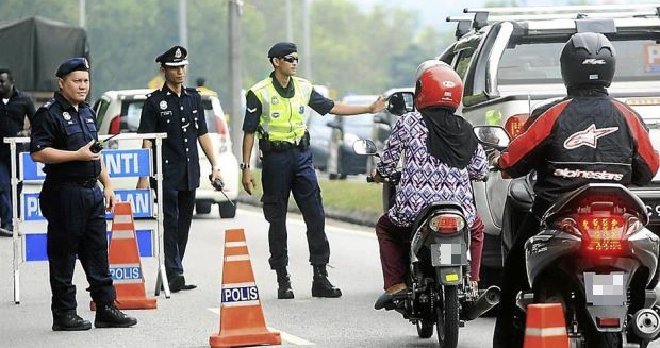 Now, the culture of giving some “duit kopi” to our law enforcement officers seems to be rather prevalent as people tend to think that by just giving bribes, they can get out of trouble. One of the most common ones is trying to bribe our way out of traffic offences when we get caught by the police. 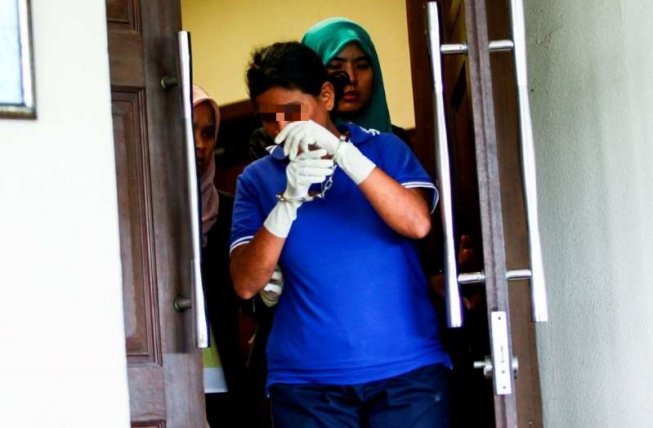 However, it looks like this culture may be ending soon as recently, a woman was caught when she tried to bribe a police officer. The incident happened on 22 January at Jalan Besar Lukut, Port Dickson at around 7.30pm. The woman, 29-year-old Nor Leann Nadia Abdullah was passing by a used car shop when she committed the offence, Sinar Harian reported.

Constable Syamsul Ikhwani Borhan had stopped her after she ran a red light and upon further inspection, it was discovered that she was driving her motorcycle with an expired license as well. Uh-oh! She tried to bribe the police with RM30 thinking that she would be let off easily but to her surprise, she was arrested. Her plan backfired! 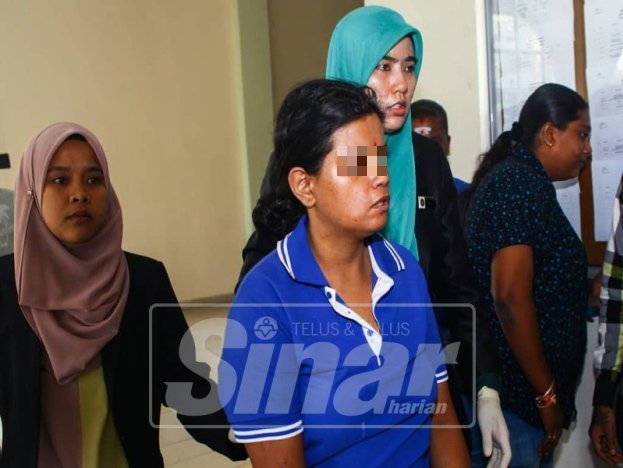 She was charged under Section 241 of the Penal Code and faced a maximum punishment of imprisonment for seven years, a fine or both. She entered a plea of guilty when the charges were read out to her and cried while pleading for leniency. She was eventually sentenced to one day in jail and asked to pay a fine of RM1,000 for her offence. 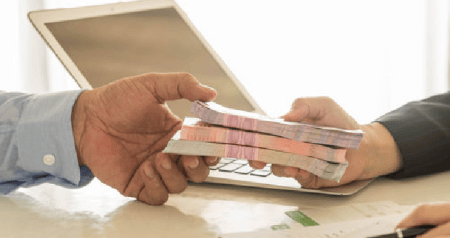