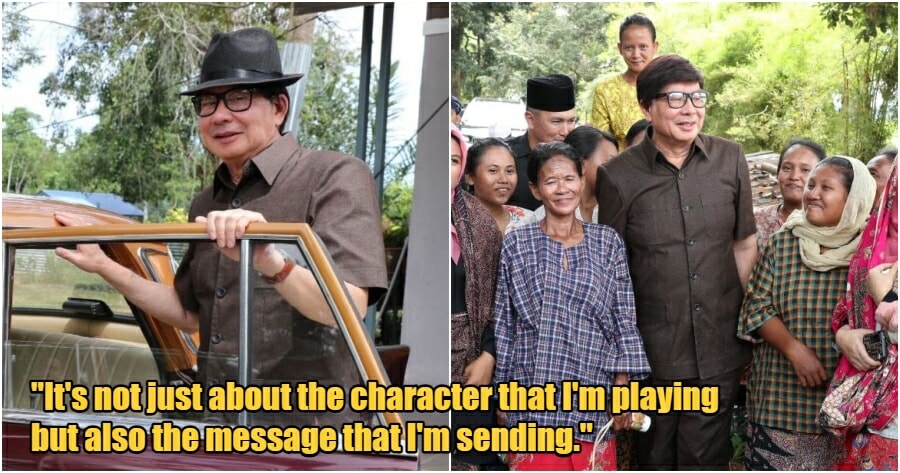 Politicians are known for their busy and hectic schedules, and we certainly cannot imagine them venturing into other fields. However, former Prime Minister Datuk Seri Najib Tun Razak seems to be the exception.

Over the weekend, Najib uploaded a series of pictures on his Facebook page and announced that he would be making his first ‘entrance’ into the entertainment industry by acting in a drama called ‘Tunjang’.

The images showed Najib in his outfit and new hairstyle while surrounded by the drama’s casts. 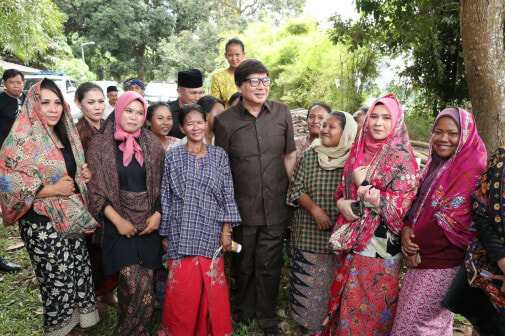 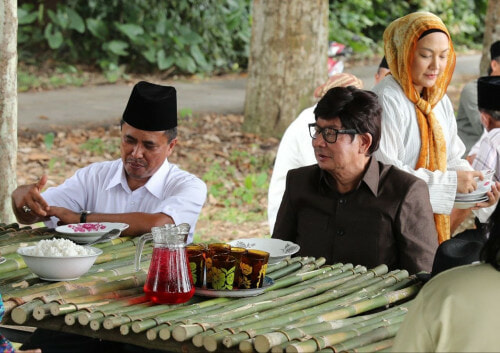 Meanwhile, some images featured a vintage vehicle being used for the filming – an old Mercedes with Najib sitting in it. 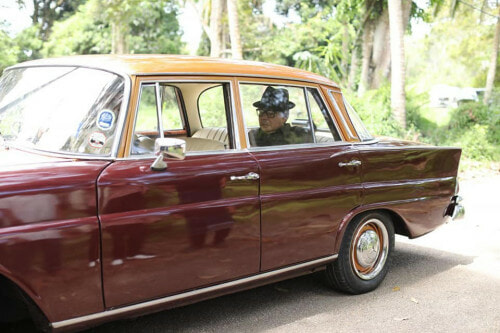 Najib also uploaded an image of him in a Fedora hat standing beside the vehicle, where he joked and said:

“My OOTD looks good today. Feel like James Bond in the olden days.” 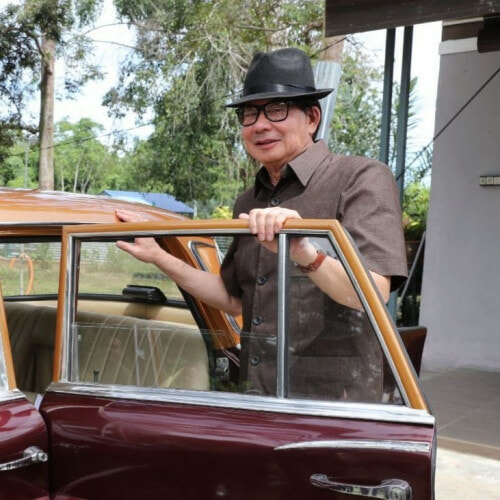 According to a report by Malaysia Post, ‘Tunjang’ took place during the ’70s when his late father, Tun Abdul Razak, was the Prime Minister of Malaysia.

The drama will centre around the life of the rakyat during the time, and for Najib, it certainly means a lot to him as the drama is closely related to his late father.

“It’s a new and sweet experience to me. It’s not just about the character I’m playing but also the message I’m sending.”

“Bossku, this is the next level!”

It did not take long for his posts on Facebook to go viral; since then, Malaysians have commented and expressed their amusement towards Najib’s ‘new look’ for the drama.

A user praised him for the look, which resembles James Bond, while another said that Najib had brought it to the next level. 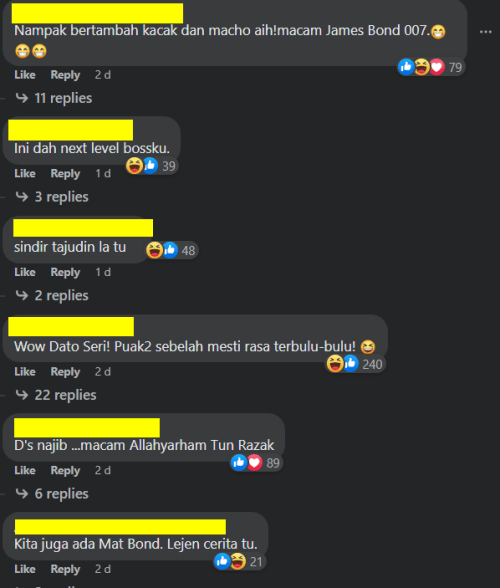 “Are you teasing Tajudin?” commented another user.

“You look just like your late father, Tun Razak.”

As of now, there is no update yet on the release date for the drama ‘Tunjang’. As the National Day is about 2 months away, could the production crew be eyeing an Independence Day release?

Fellow Malaysians, will you be tuning it to watch Najib Razak’s performance on the screen? Let us know in the comments. 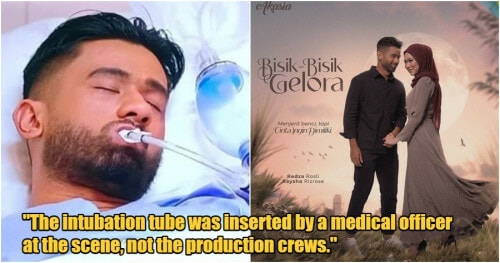