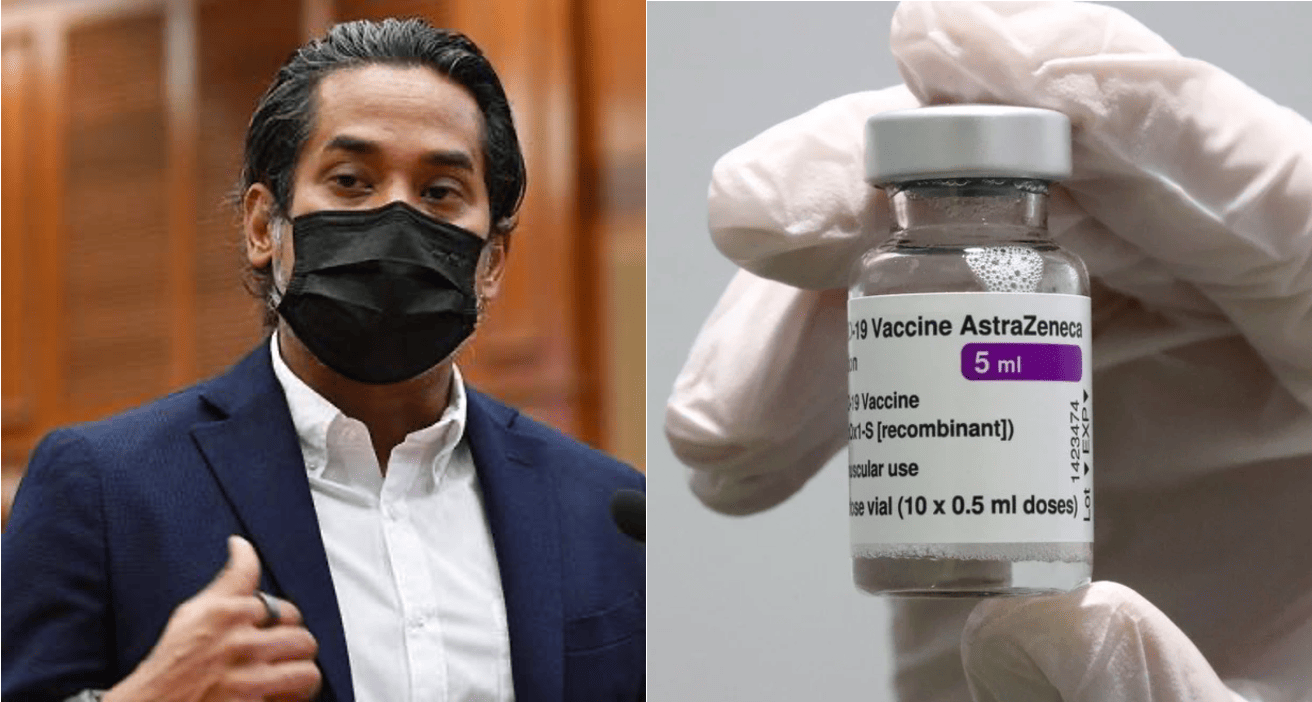 Read more about the announcement here:

In the meantime, he also informed that the supply of vaccines is sufficient and 3.2 million teenagers will get a vaccination appointment date in the near future. He also reminded students to wait for the appointment date and not to do walk-ins. 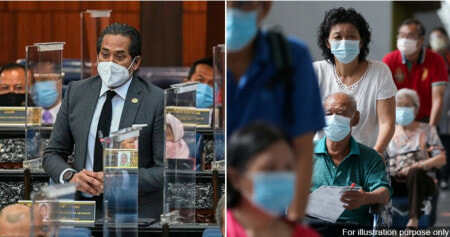