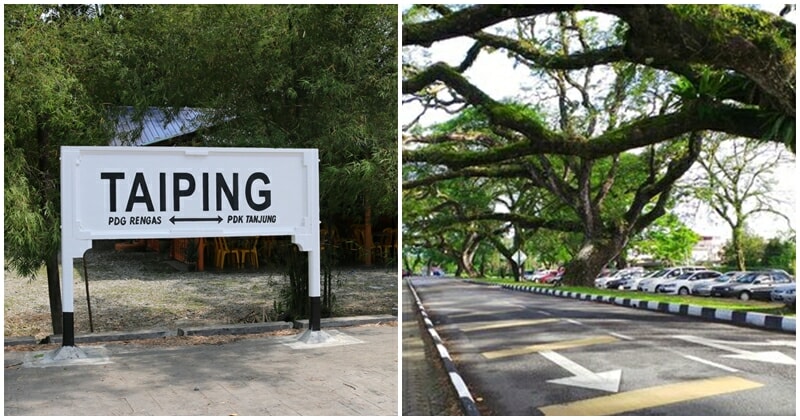 Perak’s second largest town, Taiping has recently been named one of the 100 Most Sustainable Cities by Green Destinations.

Lauded by locals as the ‘City of Peace’, the town most known for its verdant lake gardens accentuates a feeling of relaxation to those who frequent Taiping. 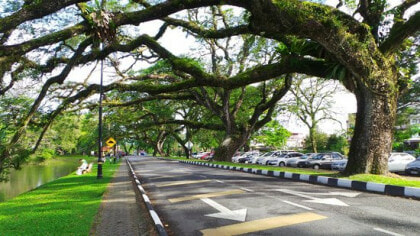 Green Destinations, a non-profit organisation focusing on efforts to create sustainable tourism, gave Taiping recognition for its effort in creating a sustainable environment.

According to Taiping Municipal Council (MPT) President Datuk Abd Rahim Md Ariff, Green Destinations had informed of Taiping’s inclusion into the list via an email. 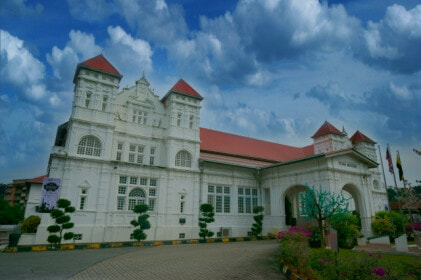 He added that the council registered with the awards secretariat after receiving advice from an external party.

“This was following a suggestion made by an Asean Clean Tourist Award jury panel member, who is also an officer at the Tourism, Arts and Culture Ministry, after a visit in Taiping.”

“The officer felt that Taiping has a lot of potentials and uniqueness in eco-tourism.”

As a result, several sustainable and controlled areas were highlighted to Green Destinations. 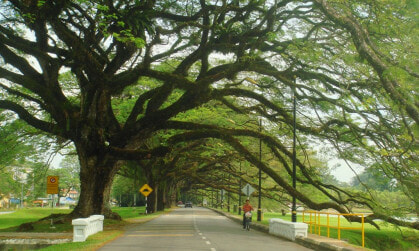 “These places have their own strengths in eco-tourism and are able to generate economic opportunities to the local community, while at the same time serve as heritage sites.”

The award is set to be received at the ITB Earth Award on the 6th of March at ITB Berlin.

Why not make Taiping your next holiday destination? But remember, it is not only the municipal’s responsibility but all of us in ensuring that Taiping maintains its sustainable status. 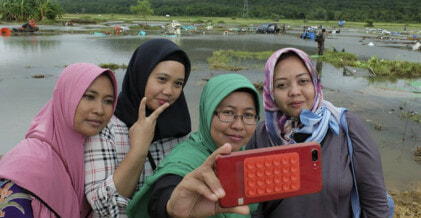