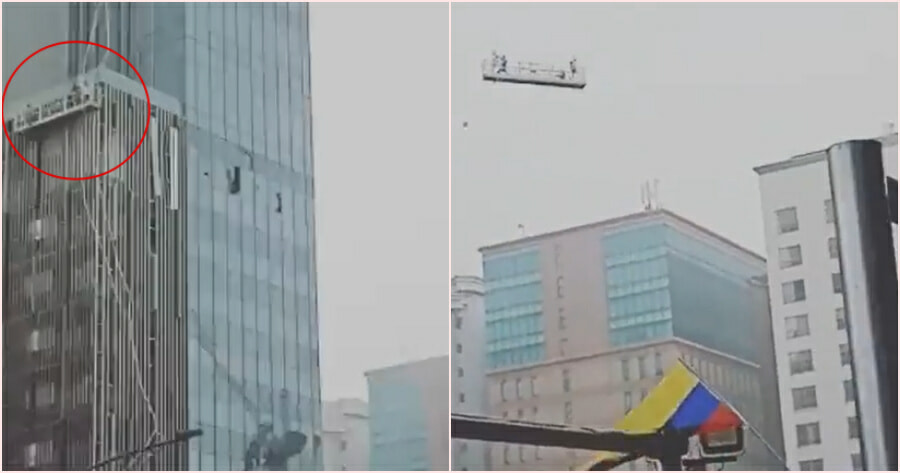 The freakish weather and strong winds we’ve been having recently has been concerning as it has led to the uprooting of trees and other forms of destruction.

Following yesterday’s (22 February) sudden heavy rain, it was reported that several construction workers, who were onboard a window gondola at the TS Law Tower at Jalan Kemuning, found themselves clinging onto it for dear life as strong winds swung the gondola violently.

A video of the incident, which took place during stormy weather, has been circulating all over social media as users shared footage of the gondola swinging violently hundreds of feet above the ground.

The incident also saw the gondola damaging some windows and beams as it swung from one side of the building to another.

Fortunately, all of the workers were able to climb off the gondola to safety, with no injuries reported. 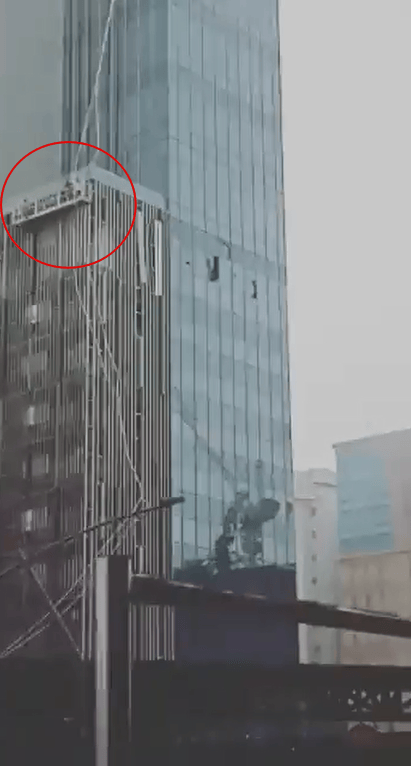 According to the Kuala Lumpur Fire and Rescue Department, it received a distress call via its MERS999 hotline at about 3:56pm from a representative of the developer of the construction site before dispatching an auxiliary machine to the location.

In a statement, the department’s operations centre said that a team of four firemen were sent to the scene of the incident.

However, according to operations commander Junain Bahau, as soon as the fire and rescue team arrived, the victims who were stranded on the gondola had already successfully disembarked and saved themselves.

Also read: A Ship Carrying Luxury Cars Catches Fire In The Middle Of The Atlantic Ocean 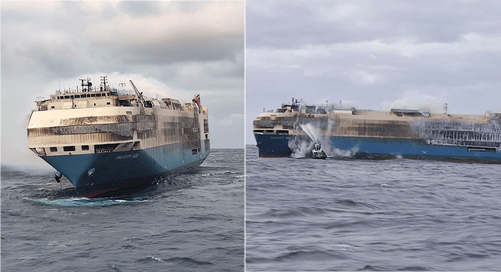