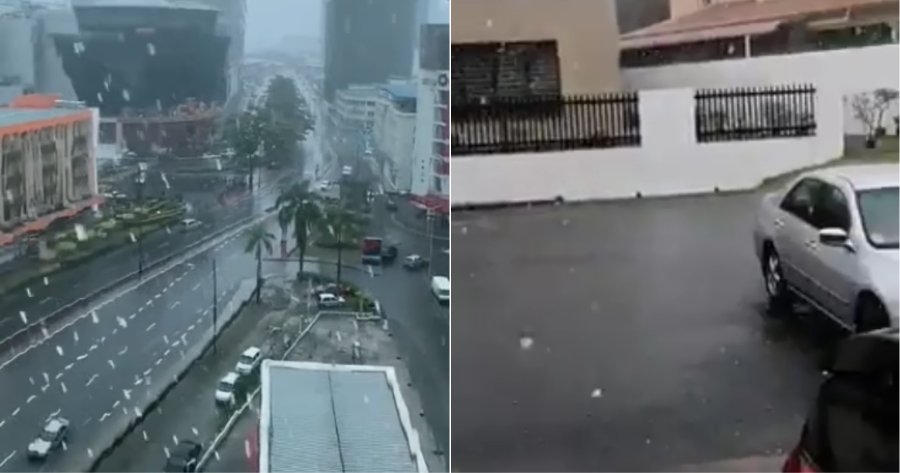 One thing that we always genuinely wish would happen in Malaysia is snow. But, it looks like the only way we’ll ever get snow in Malaysia is through our imagination and camera tricks.

The Inforoadblock Facebook page recently shared videos of what appeared to be snow in Sabah. However, the videos are not real as confirmed by the Sabah Meteorological Department. 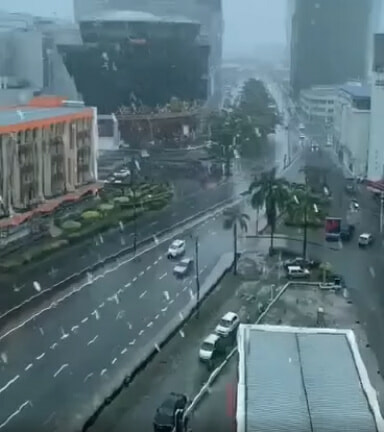 Based on a report by Berita RTM, the Director of the Sabah Meteorological Department, Amir Zudi Hashim has since debunked the videos to be fake, as the videos which were apparently of snow was actually just rain in slow motion.

When contacted by RTM reporters in Kota Kinabalu, Amir Zudi confirmed that the Sabah Meteorological Department (MetMalaysia) through the Kota Kinabalu Main Observation Station did not detect any incidences of snow.

He said that the content of the videos show the incident as if it was snowing because the “video was played in slow motion so the drops of rainwater that fell looked like snow.” 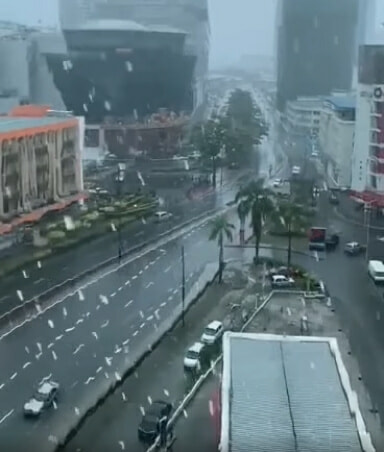 This comes after multiple videos had surfaced online which claimed that it was snowing in Kota Kinabalu due to extreme weather.

Posted by Inforoadblock on Saturday, February 12, 2022

Would you have believed that there was snow in Sabah? Share your thoughts in the comments section. 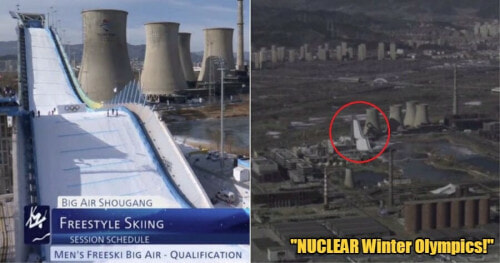