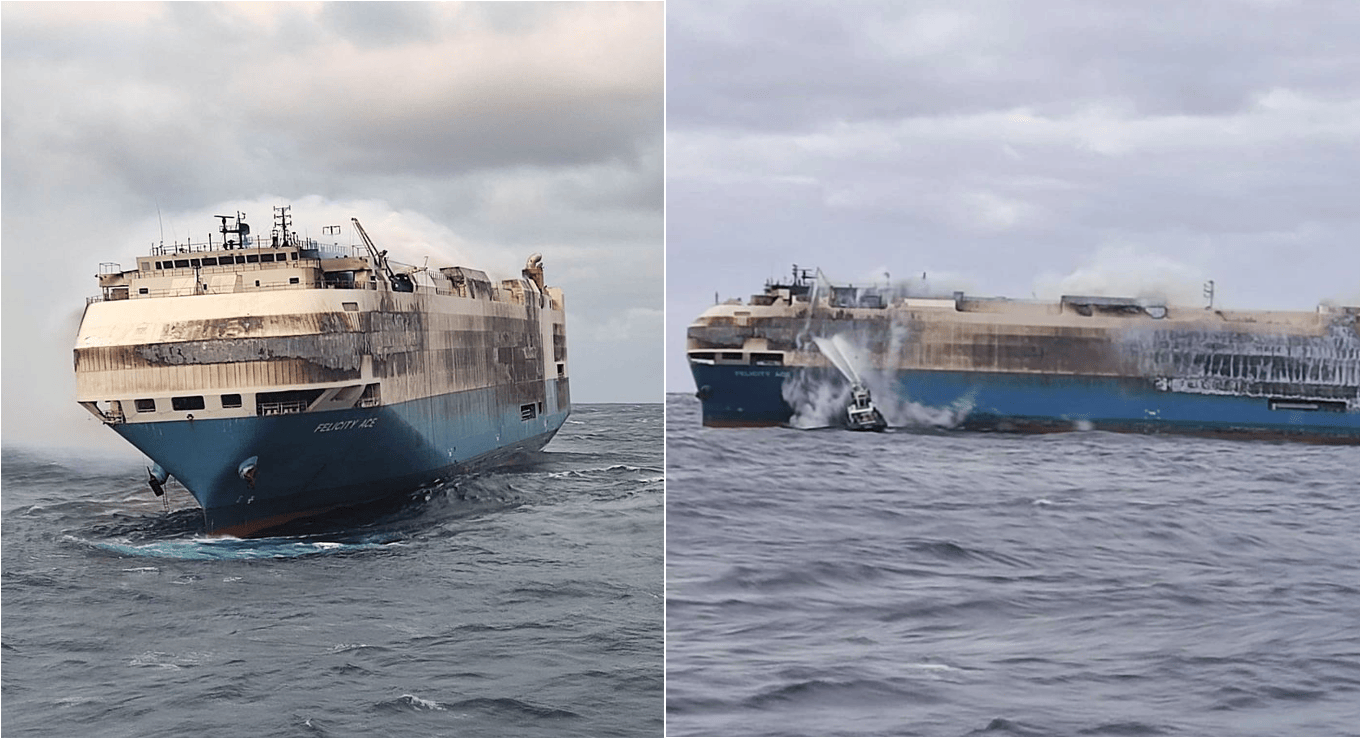 A ship carrying Porsche, Audi and Bentley cars from Germany to the United States (US) has caught fire near the coast of Portugal’s Azores islands in the Atlantic ocean, a spokesman for carmaker Volkswagen said today. As reported by Reuters, the Panamanian-flagged ship was en route from Emden, Germany, where Volkswagen has a factory, to Davisville in the U.S. A total of 22 crew members were evacuated when the fire broke out, leaving no one injured, the Portuguese navy said in a statement.

About 1,100 Porsches and 189 Bentleys were on board, a spokesman for the car brand said. Internal emails from US Volkswagen stated that the ship was carrying 3,965 VW, Porsche, Audi and Lamborghini brand vehicles, German newspaper Handelsblatt reported.

Volkswagen did not confirm the total number of cars in it and said it was waiting for more information. The captain of the port of Horta on the Azorean island of Faial told the Portuguese news agency, Lusa, on Thursday night that the fire was still active but under control. Azorean authorities could not be reached for comment. James Turner, a lawyer who specializes in commercial disputes and cross-border shipping, said electrical damage is a common cause of such fires.

He said if an electric vehicle with a lithium-ion battery was in it, specialist firefighting equipment would be needed to put out the fire. He said vehicle carriers are usually built like multi-storey car parks and have barriers between each floor, which can limit damage to cargo.

Also read: There Are Only 12 Of These Koi Fish Basketball Shoes In M’sia & Here’s Where To Get Them! 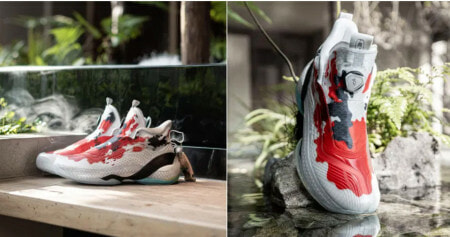