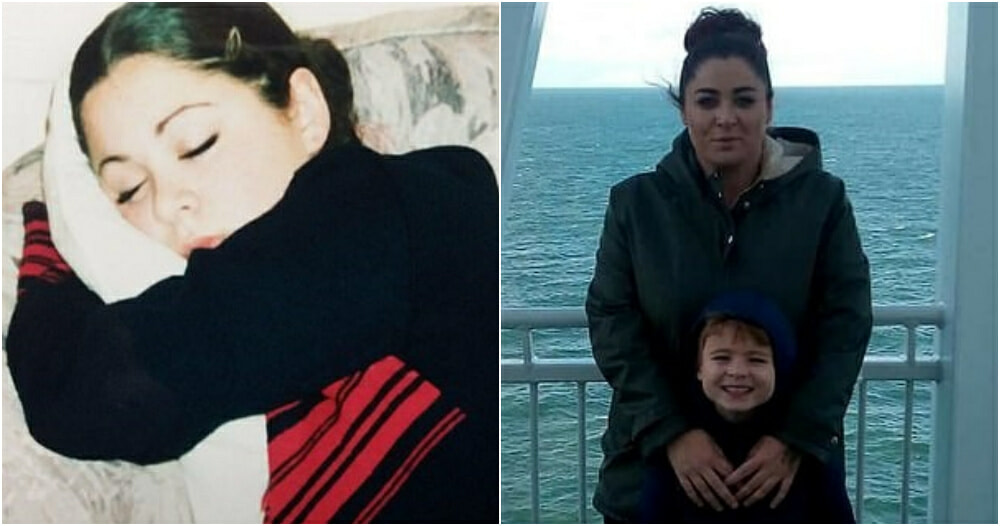 It is already embarrassing enough when we get all nervous and tongue-tied when meeting someone we are attracted to. You know exactly what I mean… we have all been there.

However, this 32-year-old woman in the UK with a rare brain disorder suffers a whole lot more than we would when we meet a person we are attracted to.

According to Times Now, Kristy Brown tends to “lose control of her body” when she comes in contact with anyone she finds attractive.

Yes, she collapses whenever she makes eye contact with an attractive man.

This rare brain disorder is called cataplexy which is a condition where a sudden strong emotion like anger, fear, or laughter can trigger muscle paralysis.

Although it is rare, it is commonly associated with narcolepsy, a sleeping disorder in which attacks can last less than two minutes.

According to Kristy, she has at least five attacks of cataplexy per day. However, there are times it can go up to 50. 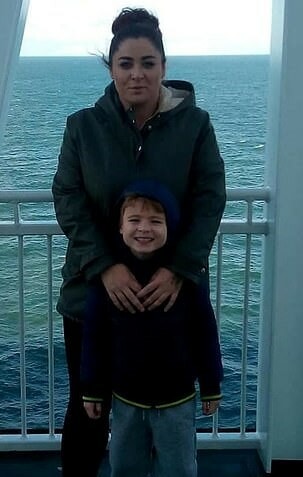 “It’s so embarrassing. I was out shopping once and I saw someone that looked alright, and my legs just went and I had to cling onto my cousin for support,” Kristy said.

“If I see someone attractive, my legs just go so I try not to put myself in situations where that could happen, or I try to keep my eyes down for my own safety,” she added.

Due to the condition that can trigger a collapse or injury, Kirsty tries her best to keep her head down in public and avoids eye contact at all costs. 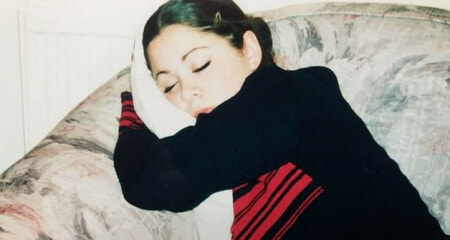 Because her sleep duration is relatively short, Kristy said she is often lethargic and exhausted. She also said that an attack can come at any time of the day or night.

“I can have an attack at the top of a flight of stairs if they’re steep because I don’t like heights. I’m trying to move to a new house that doesn’t have stairs or where I can have a stairlift,” she said.

Kristy, who is also a mother of two, is now thinking of moving to a new house that doesn’t have stairs.

“Anger and laughter trigger it the most and usually, my sisters and I are either arguing or making each other laugh because they’re the funniest people I know,” she said. 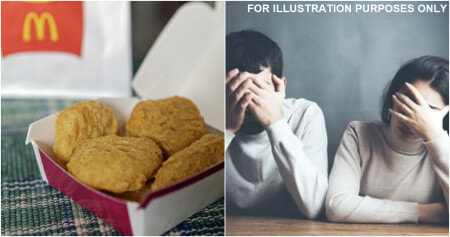