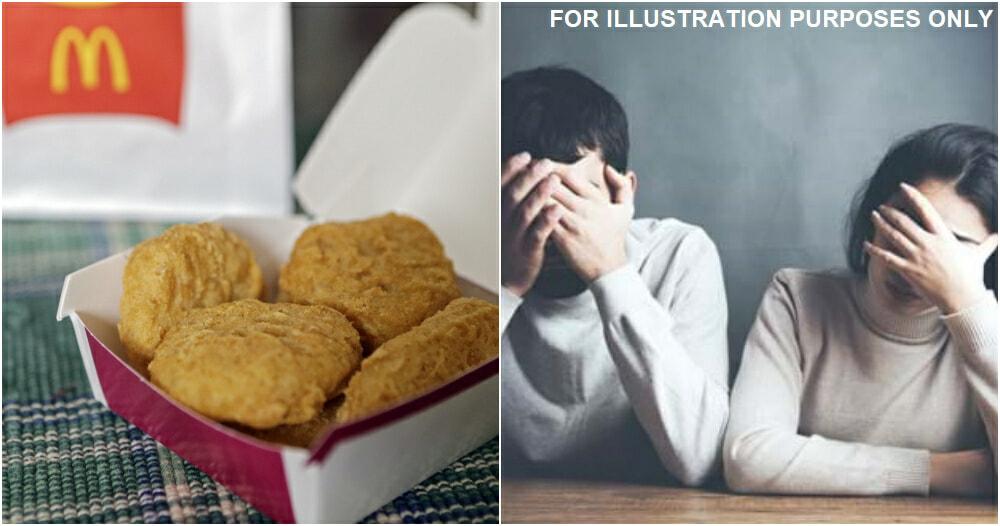 No one likes going through a breakup. However, sometimes it is for the best, especially when things are getting a bit too overwhelming.

According to The Sun UK, a woman claims that her boyfriend decided to end the relationship as he suspected she was having an affair. In truth, the ‘secret affair’ he was referring to was actually her sneaking to McDonald’s without his knowledge to satisfy her fast-food cravings!

The woman took to Reddit to explain the hilarious story which brought many netizens to wonder how far we would go for the food we love. Yes, food over relationships!

She explained that her boyfriend and she had been together for three years, and they were living together. Her boyfriend had been vegan for some time. 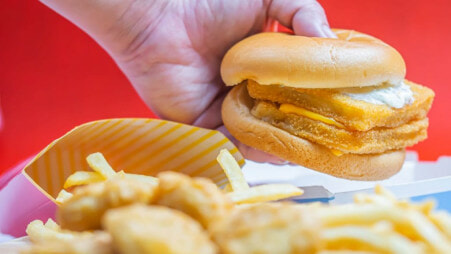 So when she decided to move in with him, she also made the decision of going vegan, just like him. However, that did not stop her from craving chicken nuggets.

“Honestly, I was contemplating going vegan beforehand so I thought why not. At first, it was okay but f***ing hell, I was craving chicken McNuggets like there was no tomorrow. I would literally have dreams where I’m surrounded by chicken nuggets,” she said.

She then caved in and decided to relieve her cravings without telling her boyfriend.

“So at least twice a week I would sneak out the house and say I’m just going to the supermarket or running errands and then I’d go to McDonald’s and eat a bunch of nuggets or a McChicken,” she added.

She would even buy random items from the grocery store to make her boyfriend believe that she was really at the supermarket. 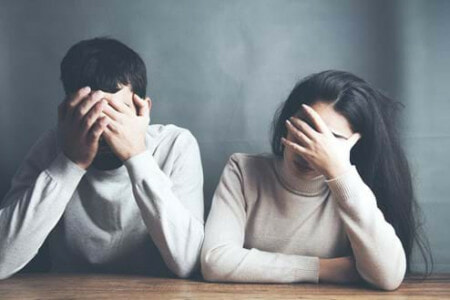 But, of course, the truth will ultimately prevail.

“I was doing this for months but my ex started getting suspicious and yesterday he blew up at me and accused me of cheating on him because of the number of times I leave the house and refuse to let him come with me,” she said.

“He then broke up with me,” she added.

Although it was too late, she came clean about the whole thing but her boyfriend refused to believe her.

“He thinks I’m lying about going to McDonald’s and he is convinced I’m just covering up that I’m sleeping with another guy,” she said.

“I never thought my relationship would end over something so stupid.”

Also Read: “But he’s a big eater” Girl Asks For Advice On Splitting Bills As Her BF Eats More On Their Dates 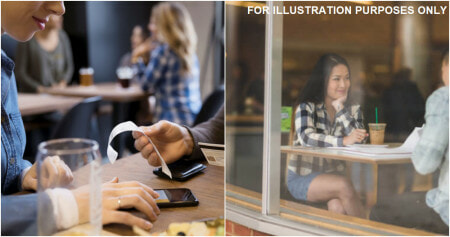