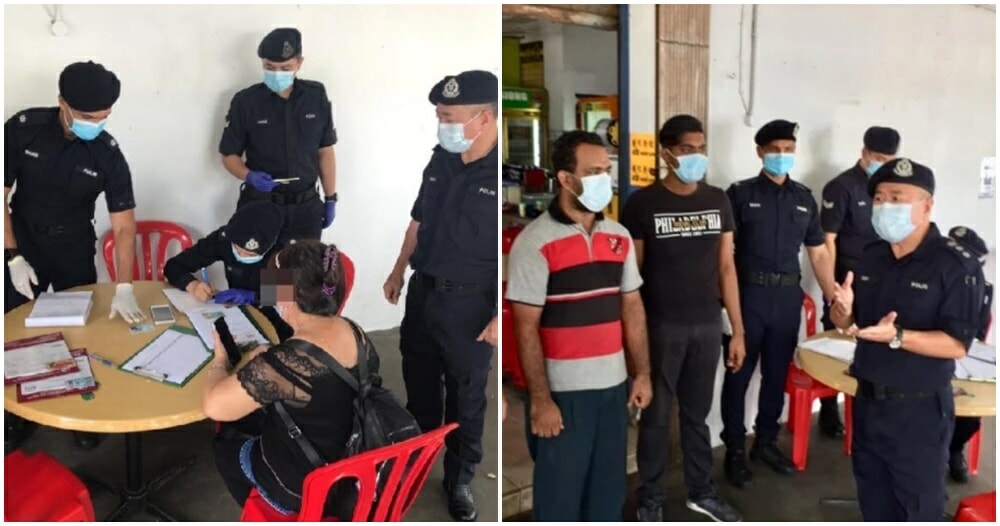 A woman in Melaka was recently fined RM1,000 for not checking in via MySejahtera when she visited an eatery to take away her food.

According to Sin Chew Daily, the woman thought it wasn’t necessary to check-in while waiting for her food to be prepared hence she forgo-ed the basic SOP. Authorities who were patrolling the area soon discovered the offender and immediately issued an RM1,000 fine on the woman.

They also issued an RM1,000 fine on the eatery after it was revealed that nobody enforced MySejahtera check-in for the woman. The eatery’s staff also failed to take her temperature upon the woman’s arrival at the premises.

In this month alone, PDRM has issued 515 fines against citizens who have violated SOPs for the CMCO. Melaka Crime Prevention and Community Safety Department Chief Asst Comm, Beh Eng Lai, said that there are still many citizens who don’t abide by the SOPs and try to give excuses when they’re found guilty of not following the regulations. 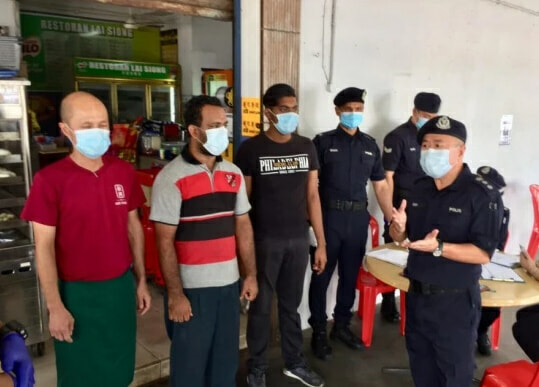 If you’re going out to purchase essential items, make sure you follow the SOPs! Wear a mask at all times, practice physical distancing, scan your temperature, and check-in via MySejahtera before entering the premises at all times. 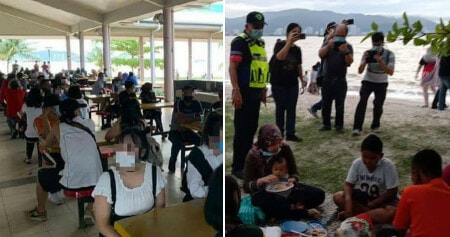