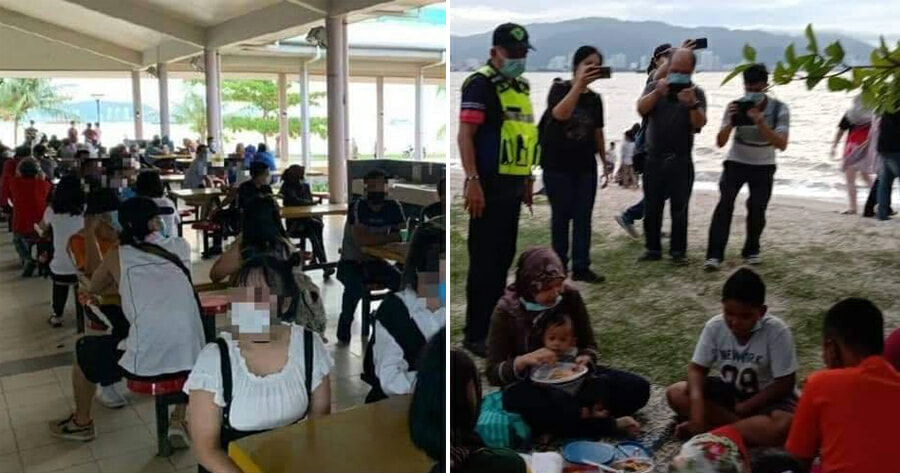 The recreation and seaside area at the Bagan Ajam Rest and Relaxation (R&R) centre located along the Butterworth Outer Ring Road (BORR) has been ordered to close for two weeks starting 12 October after 120 people were found not complying with the standard operating procedures (SOPs), reported Bernama.

According to Seberang Perai Utara District Police chief ACP Noorzainy Mohd Noor, the 6.30pm operation conducted by the police with assistance from the Ministry of Health (MOH) and Seberang Perai City Council (MBSP) discovered that visitors were not physical-distancing and were not wearing face masks. 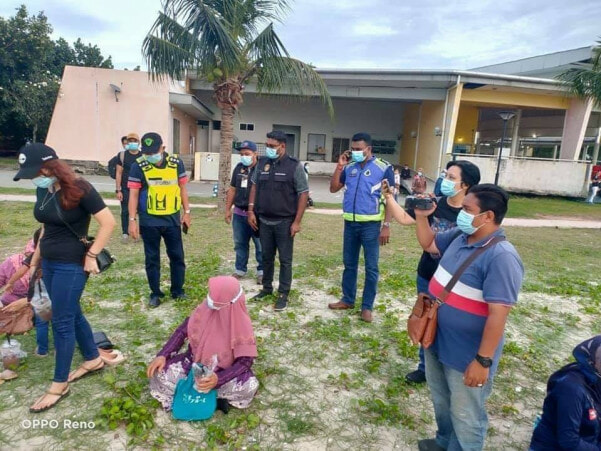 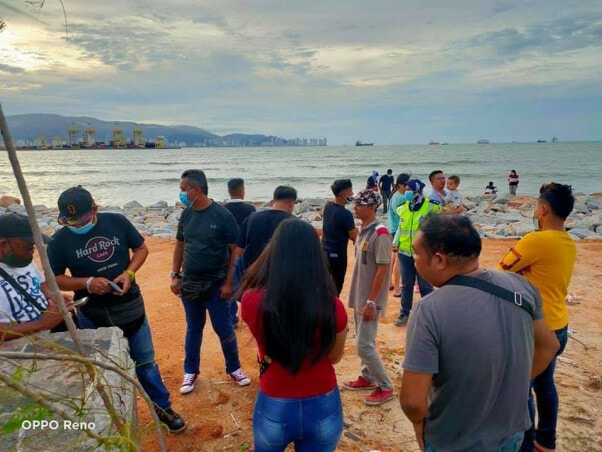 “The police have been monitoring the recreation area for the past two days, and there have been large numbers of visitors, with no proper physical distancing, and some do not even wear face masks and gather in large groups with children and senior citizens,” he said.

Noorzainy said that the measure was taken after repeated warnings and advice were not heeded by the public. However, he added that the R&R centre would be allowed to operate again as the traders there were found to be complying with the SOPs. 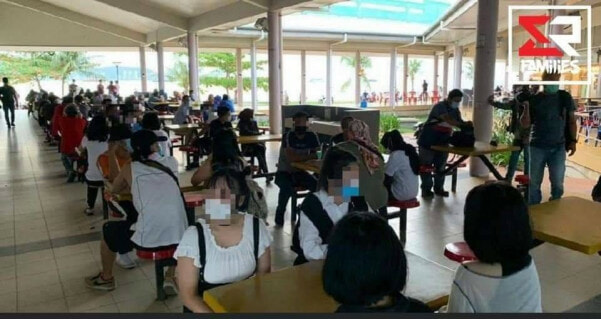 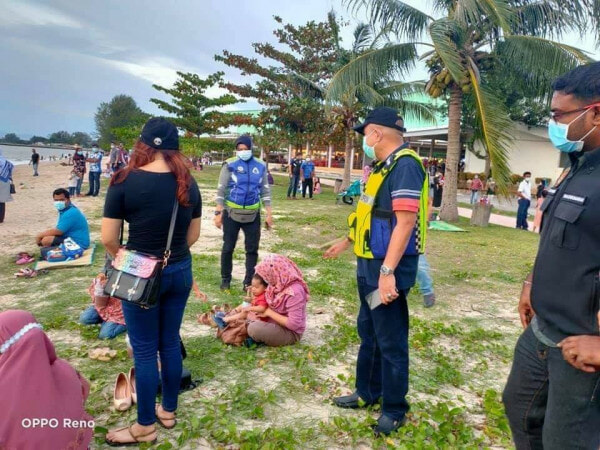 Meanwhile, about 120 individuals were fined RM1,000 each for failing to adhere to SOPs under the Recovery Movement Control Order (RMCO). 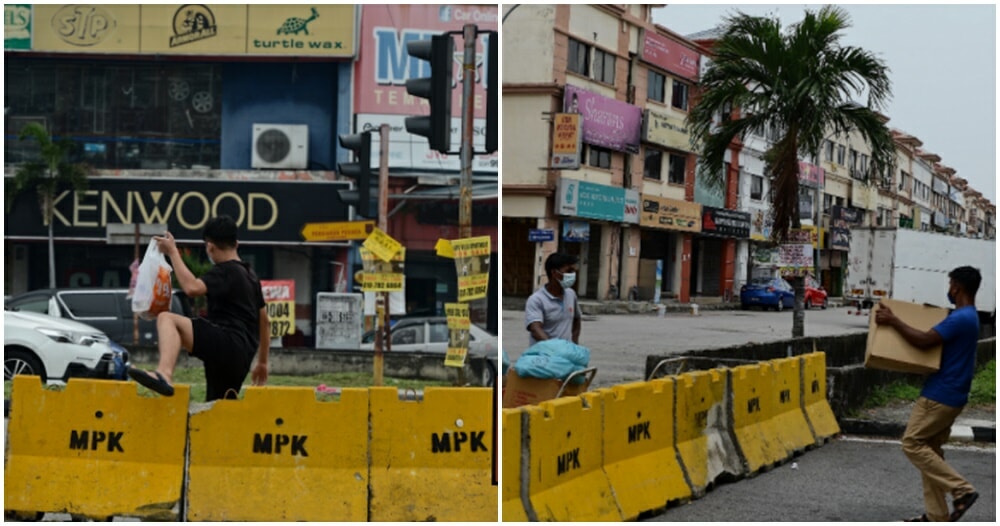