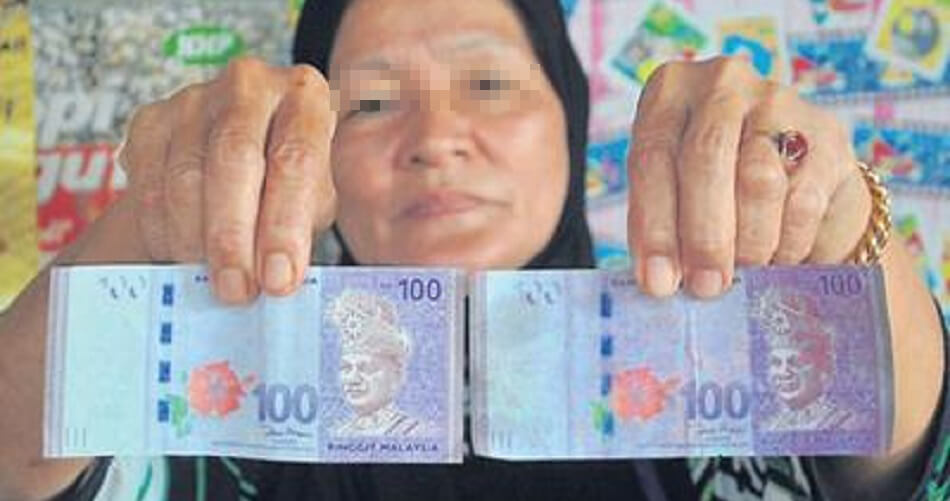 Guys, please don’t use conterfeit ringgit bills because you will end up in jail!

At the Sessions Court today (17 May), a 34-year-old woman in Negeri Sembilan pleaded guilty to using counterfeit RM100 notes on two different occasions back in September 2018. As a result, she was sentenced to five years in jail. 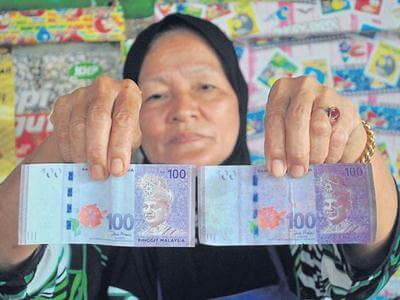 For illustration purposes only | source: lunaticg

According to The Star, the first charge is for when the mother-of-one used a fake RM100 bill with the serial number BF 4118883 on 24th September at a shop in Bahau at about 9pm. Meanwhile, the second charge is for when she used another counterfeit RM100 note with the serial number CD 9788864 on the same day; this time at about 3.40pm at a motorcycle workshop in Bahau too.

The woman, identified as Mas Fadila, reportedly worked for a government statutory body and has been charged under section 489B of the Penal Code. FYI, those who are found guilty of using counterfeit money in Malaysia could face a jail sentence of up 20 years as well as a fine upon conviction. 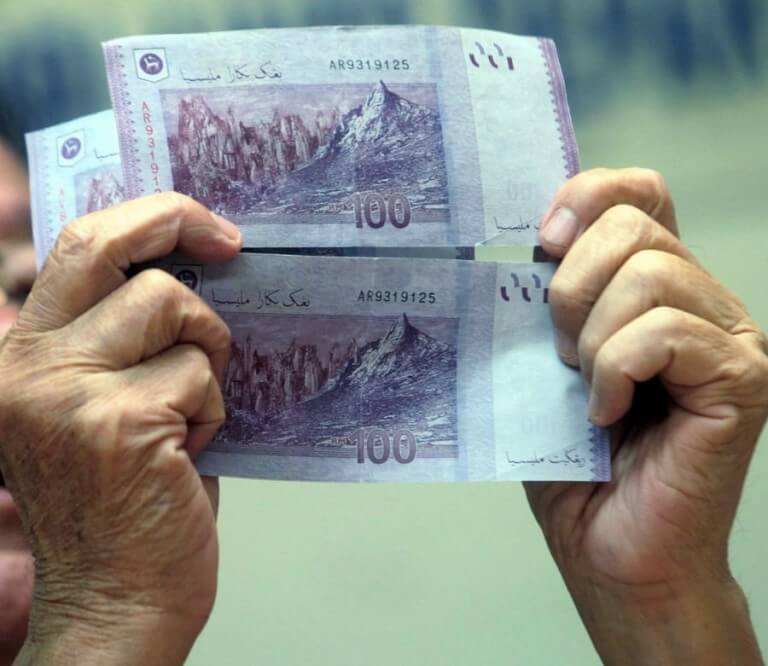 In court, the woman was unrepresented but she did try to plead for leniency because she had to take care and provide for her young son, who is still studying in school. That said, the judge has sentenced her to five years’ jail for each of the offence, and ordered that the sentence be run concurrently.

It looks like this isn’t the first time that someone has been charged for using fake ringgit notes. Just about a month ago, netizens thought it was unfair for one woman to be facing up to 20 years in jail just for owning one fake RM20 note as they thought the punishment was too heavy.

Well, better be more alert and watch out for fake bills when you carry out your transactions in cash! Read the article linked below if you need tips on how to identify a counterfeit note. 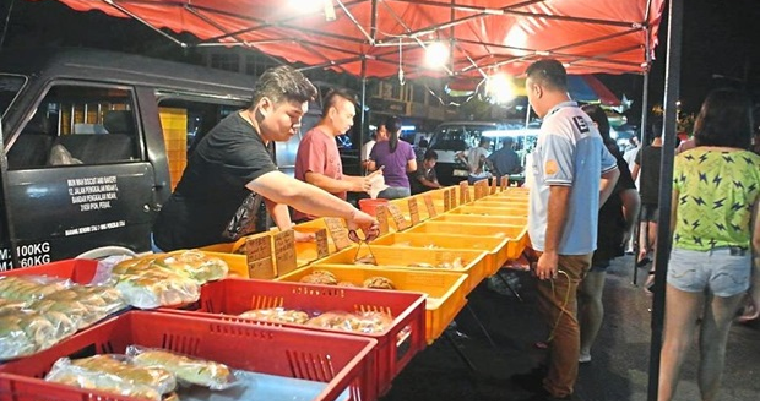