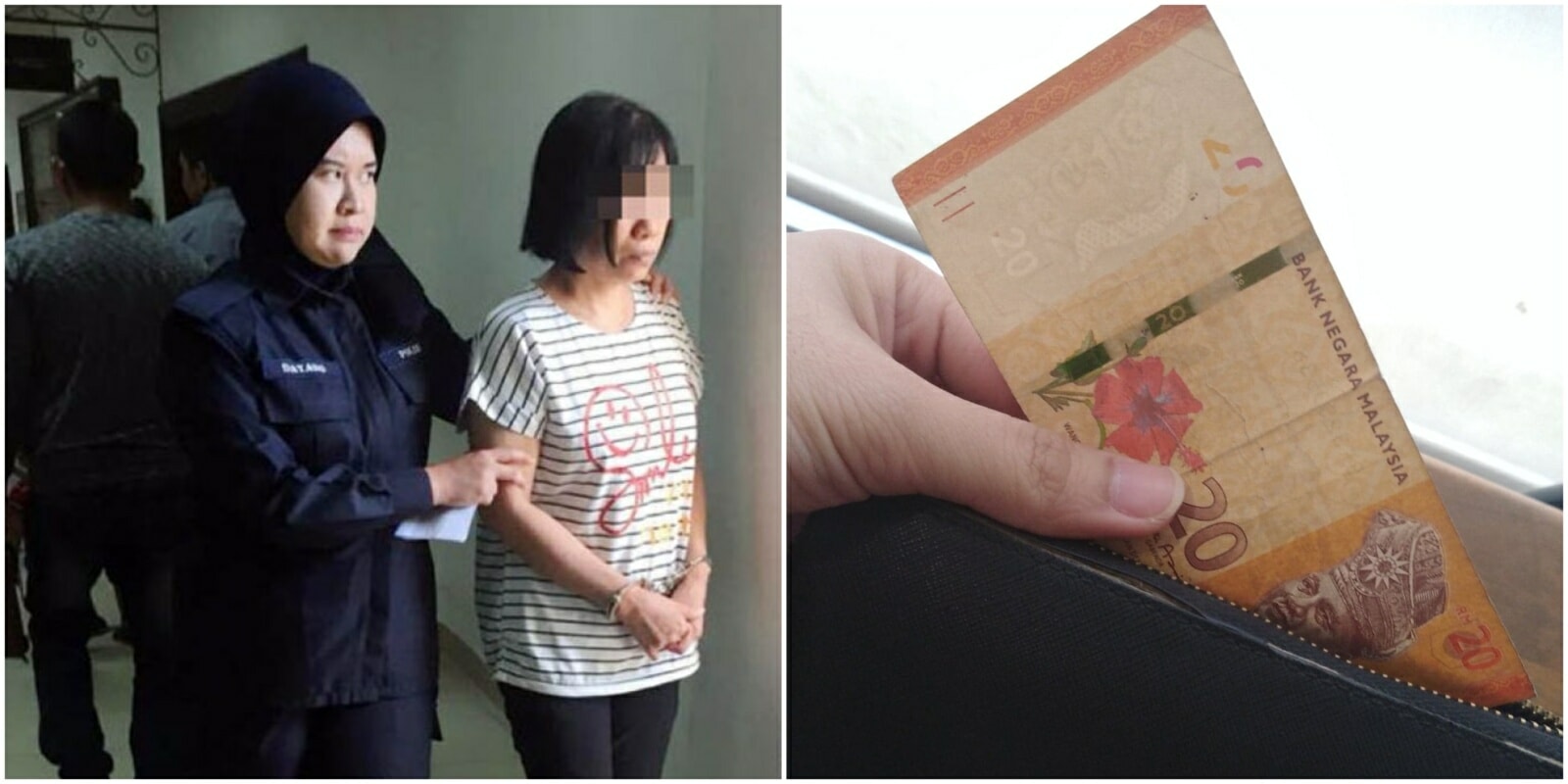 Fake notes are constantly circulating everywhere, and as time goes by it’s getting harder to tell the difference. Unfortunately for one woman from Kuching, her possession of one fake RM20 note may lead to her living out her next 20 years in jail.

On the night of March 6, at 8:30pm, the 52-year-old suspect was shopping at a supermarket along Jalan Nanas, when she took out a counterfeit RM20 note and attempted to use it to pay for her groceries. 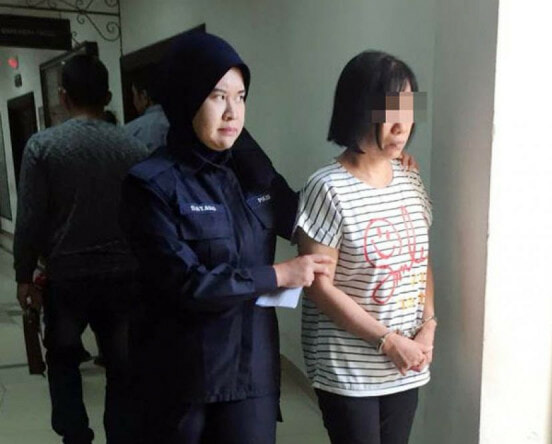 According to China Press, the woman was prosecuted under Penal Code Section 489B, which involves the use of forged or counterfeit currency/bank notes as genuine notes. If found guilty, she could face imprisonment of up to 20 years, plus a hefty fine.

During the hearing, the woman was taken to court in handcuffs, escorted by a policewoman. However, she pleaded not guilty, and has since been released on bail. The court will once again convene on May 21 for the trial to continue.

Once the news broke, many netizens were furious at the heavy punishment the woman potentially faces, citing other cases they felt were more serious but received lighter penalties.

(Translation: Wow, if I receive a fake note by accident and can’t tell the difference, and use it, I might just sit in jail for 20 years for no good reason??)

(Translation: A fake note of RM20 gets you 20 years in jail?! Murdering a person only leads to 30 years of jail?! Some rapists only get imprisoned for a few years! Buying one illegal cigarette will result in a fine of RM100k and buying a whole pack will get you fined RM2 million?! What is with Malaysia’s laws??? )

(Translation: Malaysia’s laws are only used to oppress the people, those high-ranking ministers are never found guilty.)

(Translation: She might have gotten the fake note as change while buying vegetables, and then just by using it somewhere else she might get 20 years in jail. I don’t care, when I’m ordering roti canai in the future I’m just gonna swipe my credit card, I don’t dare to use cash anymore.)

While a lot of details are still being uncovered, making it impossible for anyone of us to truly pass judgement, we definitely feel that getting 20 years behind bars for one counterfeit note – whether it was intentionally used or not – is quite harsh. What do you guys think? Let us know in the comments section! 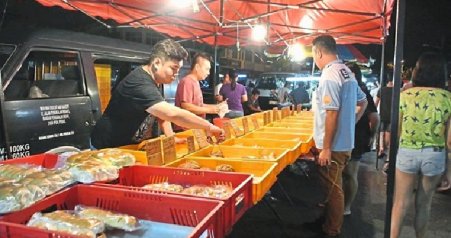