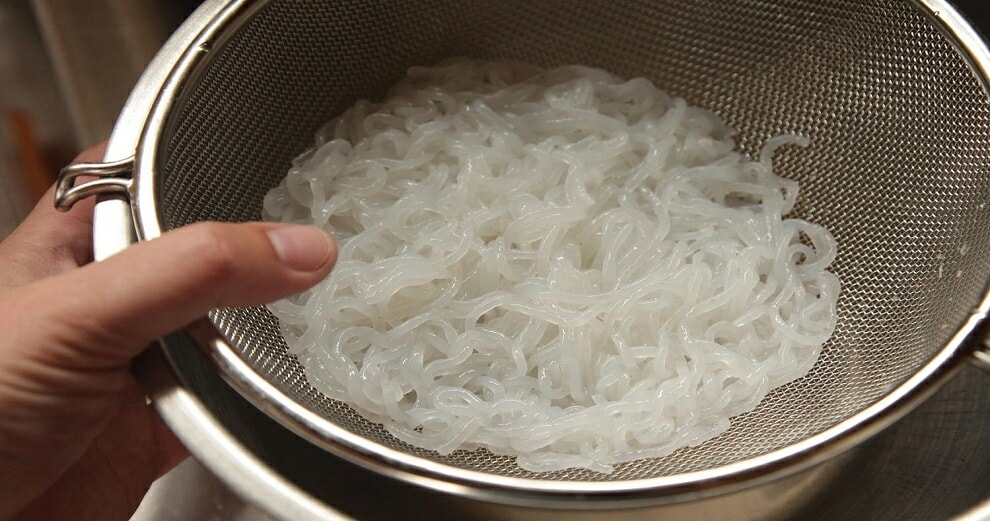 Last week, a doctor issued a warning to the general public after a woman had to go to the emergency room when she ate a packet of Japanese konjac noodles (shirataki noodles), typically consumed for weight loss purposes.

According to Herald Sun, a 61-year-old Australian woman had been experiencing abdominal pain and vomiting for 10 days prior to going to the emergency room at a local hospital in Melbourne. 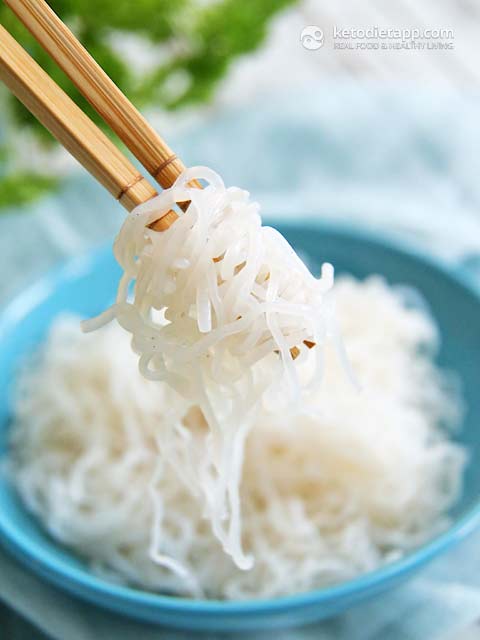 She reportedly ate an entire packet of noodles on an empty stomach, and soon after that, she began showing symptoms like vomiting and loss of appetite. According to Yahoo News, the brand of noodles has not been disclosed, but they were bought from a supermarket in Melbourne.

According to the hospital’s health director, Dr Michael Ben-Meir, the woman’s stomach became five to seven times bigger than its original size because it was filled with undigested noodles. He told reporters,

“The noodles were like cellulose, they hadn’t broken down and they had completely blocked her stomach.”

“Her stomach had gotten bigger and bigger, it was between five and seven times bigger than what it should have been – your stomach is never meant to be that big.” 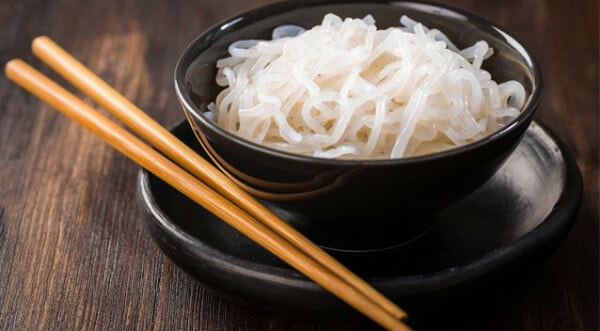 In light of this, Dr Michael added that these noodles could be a public health risk if the brand does not specify how much water they should be boiled in.

Konjac noodles are made from konjac yam and are very low in digestible carbohydrates. These noodles absorb a large amount of water and are largely made up of dietary fibre. Konjac noodles are typically consumed by those trying to lose weight as they create a feeling of fullness.

This is pretty scary stuff! Remember guys, if you’re thinking of eating these noodles, make sure to cook them thoroughly to avoid what this woman went through!

Also read: Man Gets World’s First Ever Super Gonorrhoea After Hooking Up with Southeast Asian Woman 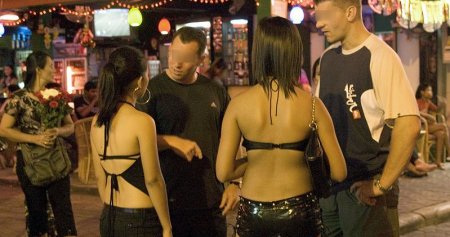