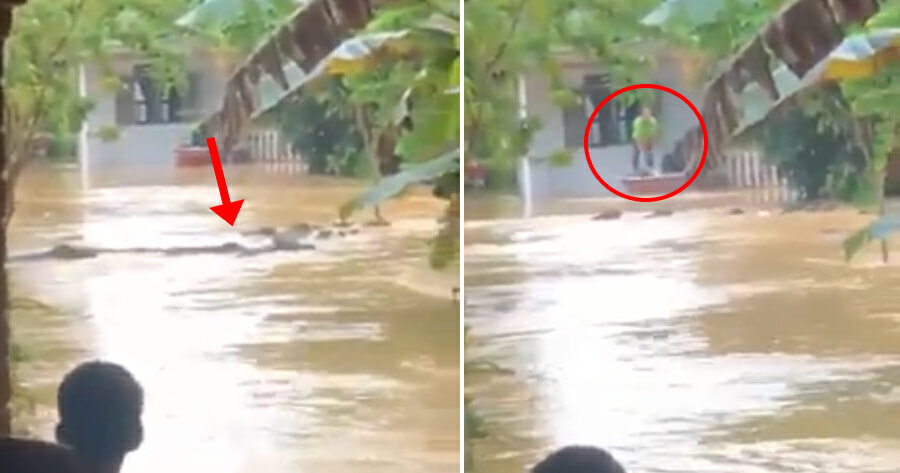 Several parts of Malaysia have been plagued with floods in the past week and many families have suffered great losses. Rescue operations are still ongoing to save these flood victims, but it turns out humans aren’t the only ones in danger.

A video posted on Info Roadblock JPJ/POLIS, shows a few residents sitting in boats in a flooded area. However, swimming in the water were also about a dozen wild boars that appeared to be seeking refuge.

The victims in the boat can be heard screaming as the wild boars swam towards them. Some even used objects to hit the water as an attempt to chase the wild boars away.

Netizens in the comment section expressed their dismay that those creatures have to suffer as well while some criticised the people for treating the animals that way.

Also read: 20yo Collapses And Dies Due To Fatigue & Cramps While Rescuing Flood Victims 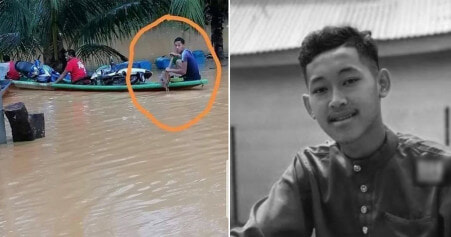