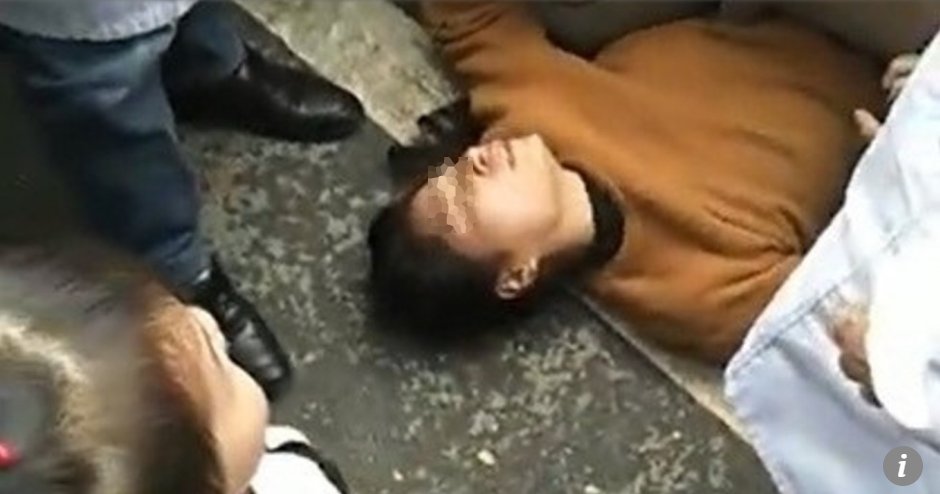 Love is blind, as some would say. People in love would often go to extreme lengths just to protect and help their loved ones, just like this lady did for her beloved husband.

The woman from China got upset when her husband was arrested for a minor traffic offence, so she resorted to staging a protest by crawling under a police car and pretending to be sick, reported The Star.

Quan and Wang, who are from Changning, central China’s Hunan province, were riding a motorbike with their daughter when they were stopped by the cops during a routine police check. During the check, Wang was asked to produce his official riding/driving documents but he failed to present either his driving licence or the bike’s registration papers.

As a result, Wang was directed towards the patrol car as he was required to go to the police station to answer more questions.

It was during this time that Quan suddenly became ‘sick’ and crawled under the police car while her crying daughter looked on. 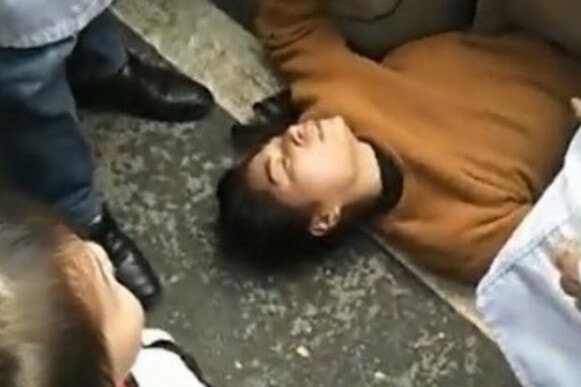 In efforts to control the situation, the police tried negotiating with her but she refused to listen to their appeals. Instead, she reportedly told the officer to release her husband but they refused. Hence, the traffic police had to call the ambulance because the woman wasn’t listening to them.

When the paramedics arrived, Quan appeared to look like she was having a seizure as her fingers were curling.

But, after about an hour of lying under the vehicle, the paramedics finally managed to convince Quan to get back on her feet. They later took her and her daughter to the hospital for a check-up. Thank goodness they managed to solve the situation quickly!

What do you think of this lady’s devotion towards her husband? Would you consider her a loyal wife or has she gone overboard?

Also read: 18yo Purposely Gains Nearly 30kg to Avoid Military Service, Ends Up in Jail Instead 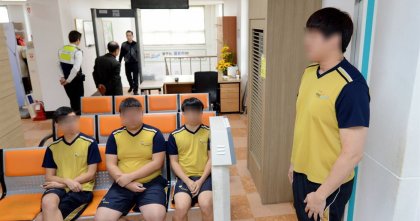