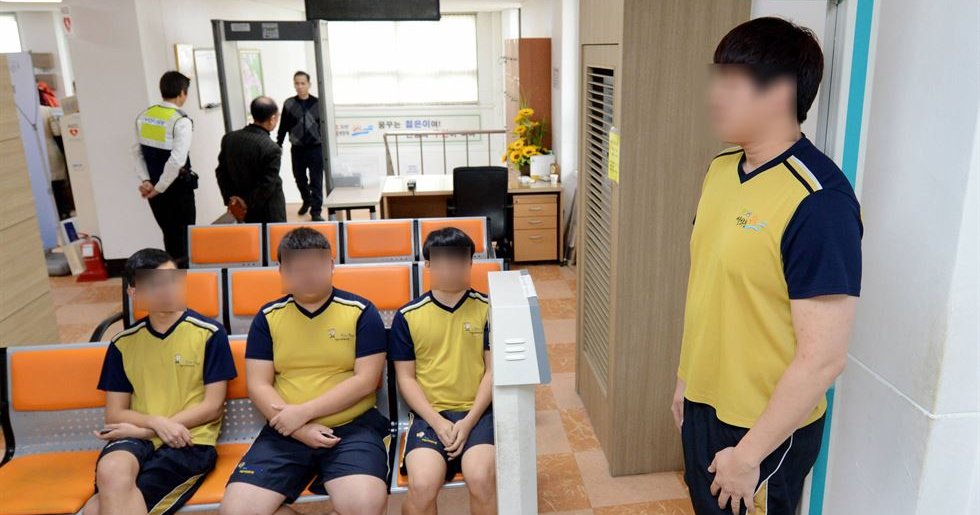 While most of us usually strive to lose a few kilos, this one guy had been intentionally putting on weight for a reason that will definitely leave you in stitches!

So, a 21-year-old man in South Korea was recently found guilty when he tried to dodge his mandatory military service by putting on nearly 30 kilograms within the span of six months, reported Korea Times. Yep, you read that right.

The man, who is 180 centimetres tall, was reportedly only 87kg when he graduated from high school in February 2016. However, after that, he went on to gain weight until he was 113.6kg by the time of his second physical examination in July 2016.

Hence, since his body’s BMI (Body Mass Index) was 36.1 at that time, which was below the requirement needed to serve the military, thus he was assigned to a public service position, which is a less physically demanding position. Looks like his plan worked!

Fun fact: This military service is compulsory for every South Korean male aged between 18 and 35. They are required to serve for at least two years. If they try to flee, cause self-injury or cheat to avoid military service, they could face a hefty sentence of a maximum of five years in prison. 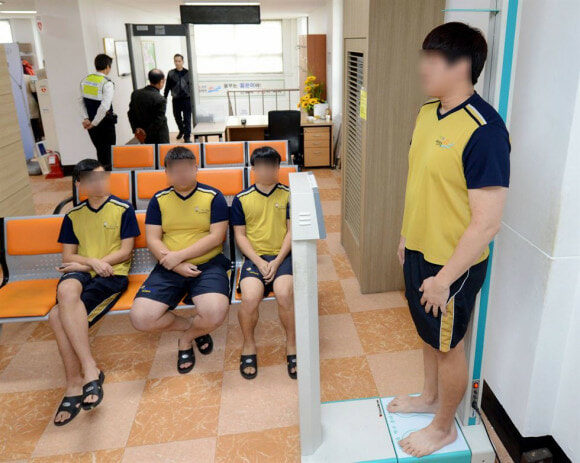 So, as soon as the police found out that he had made a fool out of everyone, he was given a prison term by Cheongju District Court for deliberately gaining weight to avoid military service because this is considered a serious offence in South Korea. Oh dear!

Well, it looks like he tried to dodge a puddle but fell into a well instead. We definitely feel sorry for him because maybe he just isn’t a fan of extreme activities.

Would you go to such extent to avoid national service in your country? Let us know what you think in the comments!

Also read: 18yo Enrolls in All-Women’s College to Increase Chances Of Getting a Girlfriend 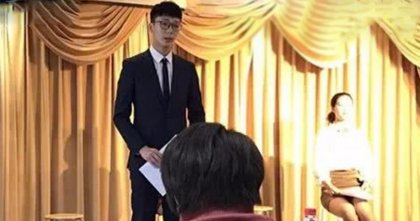