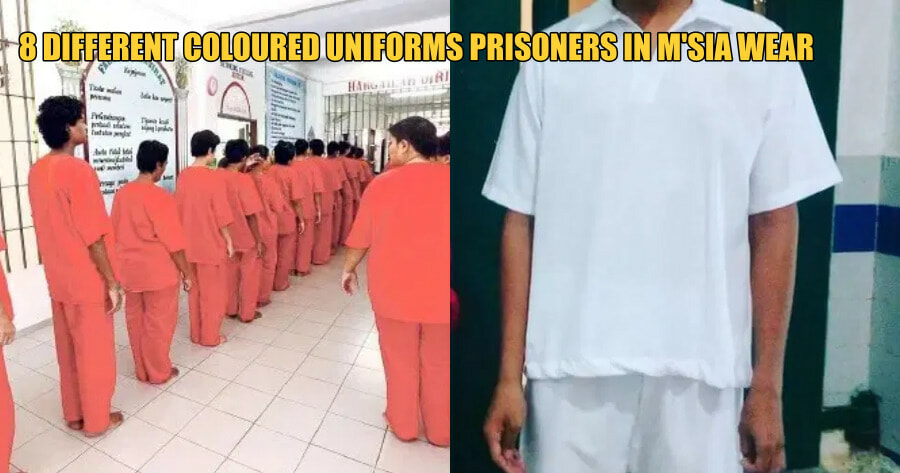 People have been interested in learning more about jail life and food since hearing that Najib had been sentenced to prison.

According to China Press, there are 8 different colours prevalent in Malaysian jails, and each one stands for a different “stage” of the inmates’ incarceration.

The orange coloured uniforms are for suspects who were detained by the police and are about to go for their trial/hearings. 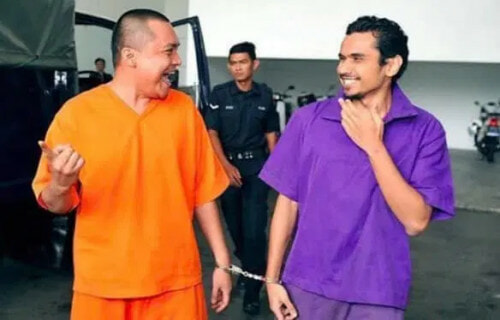 The purple coloured ones are reserved for suspects who are waiting for their court judgement. They will usually be changed from their orange uniform to a purple uniform 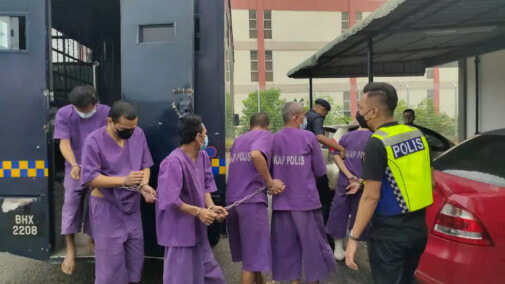 For prisoners with sentences of six months or less to prison, the white uniform is worn. Additionally, they have classes planned that will assist them in learning from their errors. 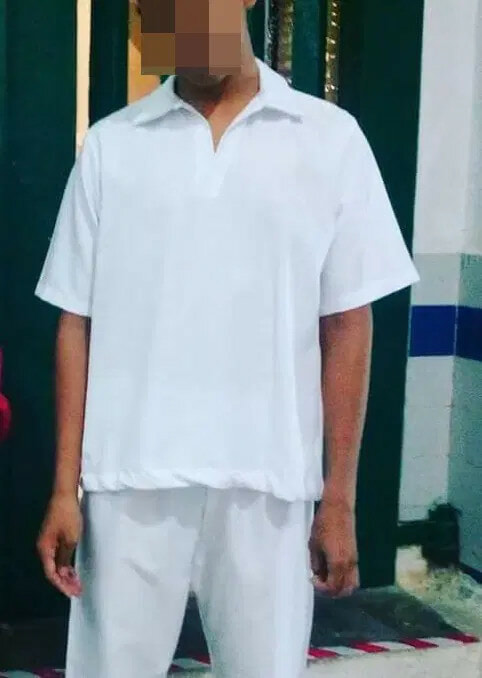 For those who are sentenced to prison for 6 months and above, they will be wearing red for the first 3 months of their sentence. After 3 months of wearing red and attending PPI courses, they will then change into other colours, depending on their prison time. 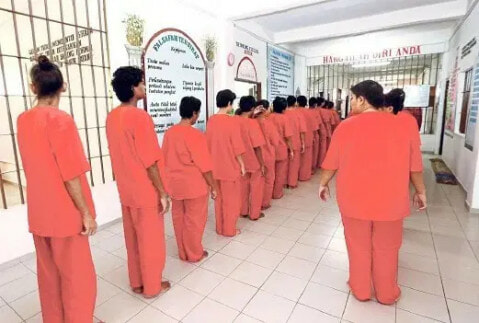 After three months of wearing red, the convicts will switch to green for the following four to eighteen months. Other than that, they will have classes in the PPI and other therapeutic communities set for their second phase. If a prisoner is sentenced to 18 months and above or even for life, they will then change into a blue uniform. This would also represent that they’ve completed their PPI courses and are allowed to enroll in other courses that are offered in the prison. 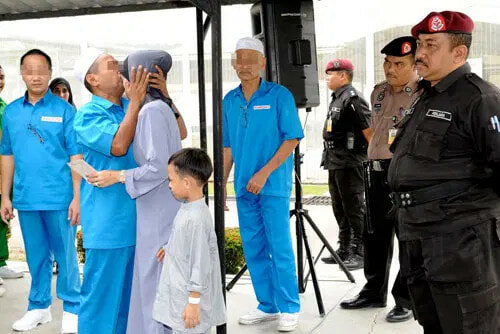 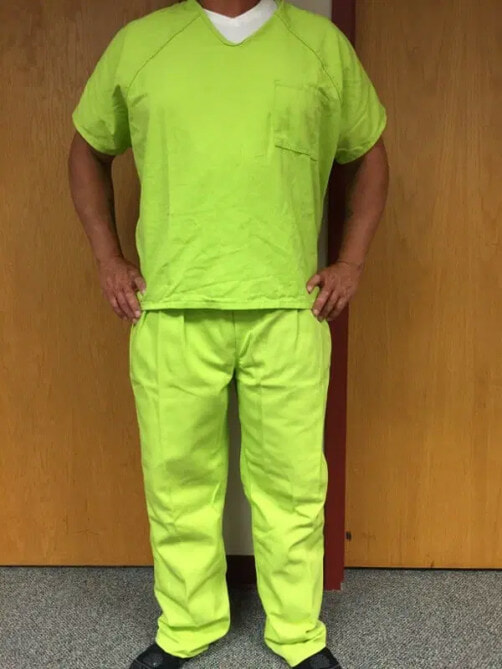 Those who have been given the death penalty wear red and white uniforms. The red and white clothing will also be given to those who are requesting a reduction in their criminal sentence, particularly from a death sentence to life in prison. 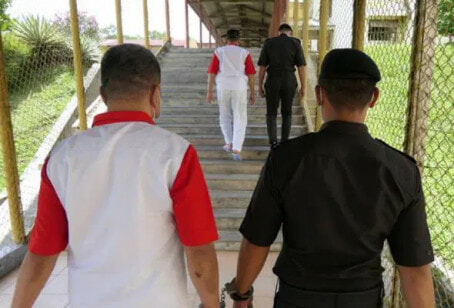 Also read: What Will Najib’s First Dinner In Prison Be? Ex-Convict Shares What They Eat In Prison Every Day 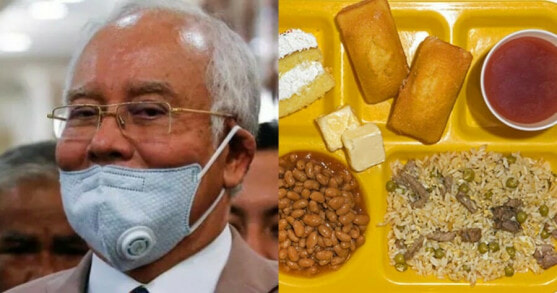