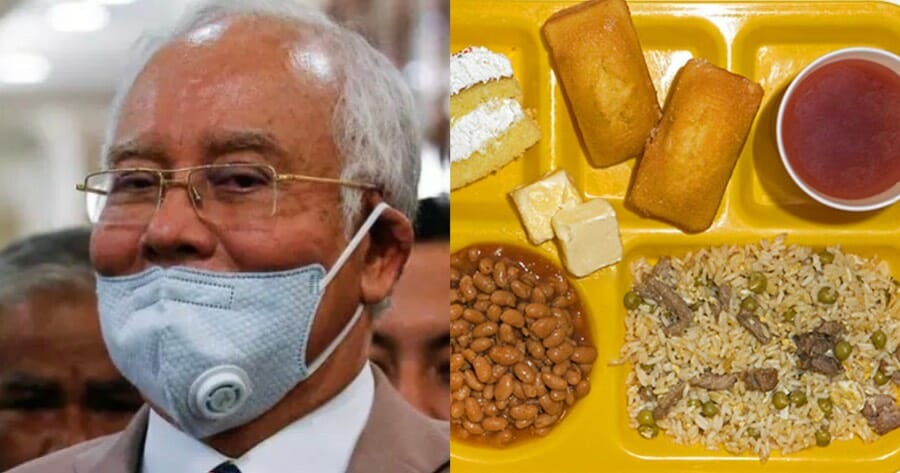 Many Malaysians experienced a range of emotions when they first heard that Najib had been sentenced to prison. Now that he has been placed in the Kajang prison, many Malaysians are wondering what his first dinner would be like.

According to Sin Chew Daily, it appears that prisoners would usually get 5 meals a day. The 5 meals a day would include: 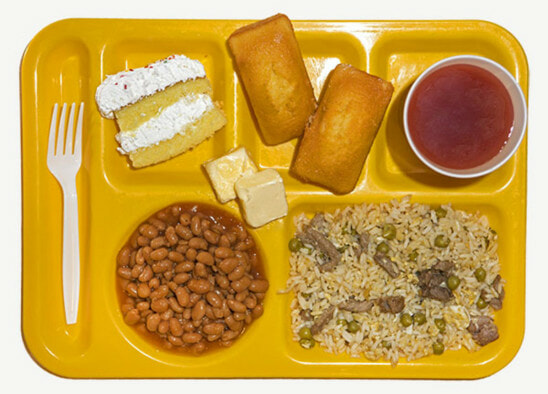 The typical prison menu comprises rice and soup, as well as some protein and vegetables, though the cooking techniques used will vary.

It appears that the government would give different budgets for each prison, according to a report cited by Sin Chew Daily. For instance, the Marang prison received an average of RM41 per prisoner in 2019.

In Malaysia’s 38 prisons, each prisoner has an average monthly budget of RM10. This would imply that the government would spend up to RM6 million annually on the prisoners, which would be enough to construct 12 public schools.

What do you think he had for dinner?

Also read:  Najib Says He Didn’t Have A Fair Trial & His Case Was ‘Fast-Tracked’ As Compared To Anwar Ibrahim 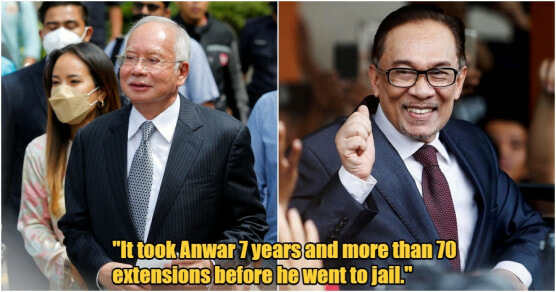