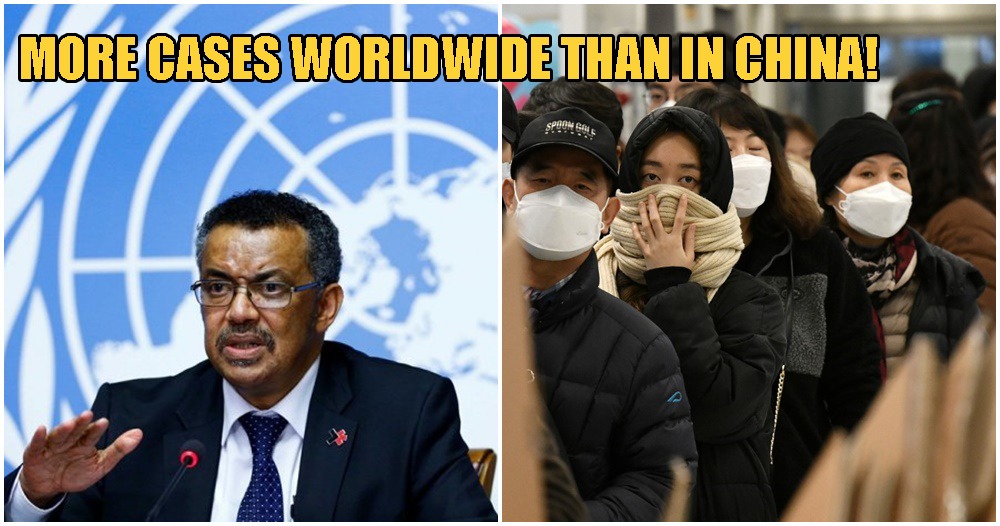 If you think being outside China makes you safe from the novel coronavirus epidemic, this is the wake up call you need!

In a press conference held by the World Health Organisation (WHO) yesterday (2nd March), it was revealed that “in the past 24 hours, the number of coronavirus cases in countries and regions outside China reported since 2019 is now almost 9 times greater than those reported in China.” 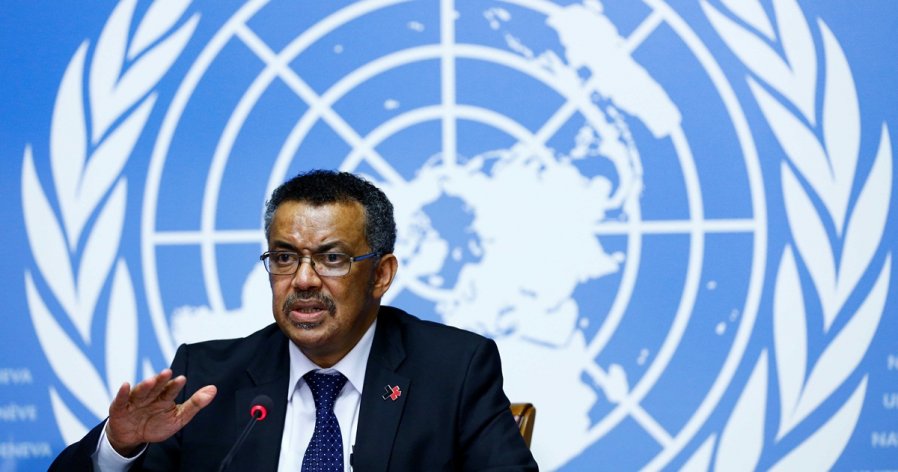 Secretary-General, Tedros Adhanom Ghebreyesus, even pointed out that the number of confirmed cases in China are following a steadily declining trend. Only 206 cases were reported on 1st March, the lowest ever recorded cases since 22nd January. The viral outbreak however, is starting to make its rounds beyond the borders of its origin country with over 10,105 cases confirmed in 73 countries outside China. What’s worrying is that 81% of these cases consist of infections reported by South Korea, Japan, Iran and Italy, following reports from Oriental Daily. 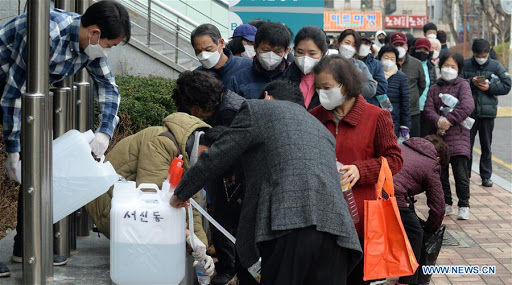 WHO’s Executive Director of Public Health Emergencies also voiced his concerns during the conference saying that while laboratories have been fervently trying to develop new drugs and vaccines, very few countries have proven that strict epidemic prevention measures can effectively stop the spread of the virus.

Malaysia’s Ministry of Health (MOH) has since released a statement on their Twitter, advising citizens to delay their travels to the top four high risk countries (South Korea, Japan, Iran, Italy) for the time being.

We’re not in the clear yet guys! Until then, remember to wash your hands and avoid going to crowded public spaces. 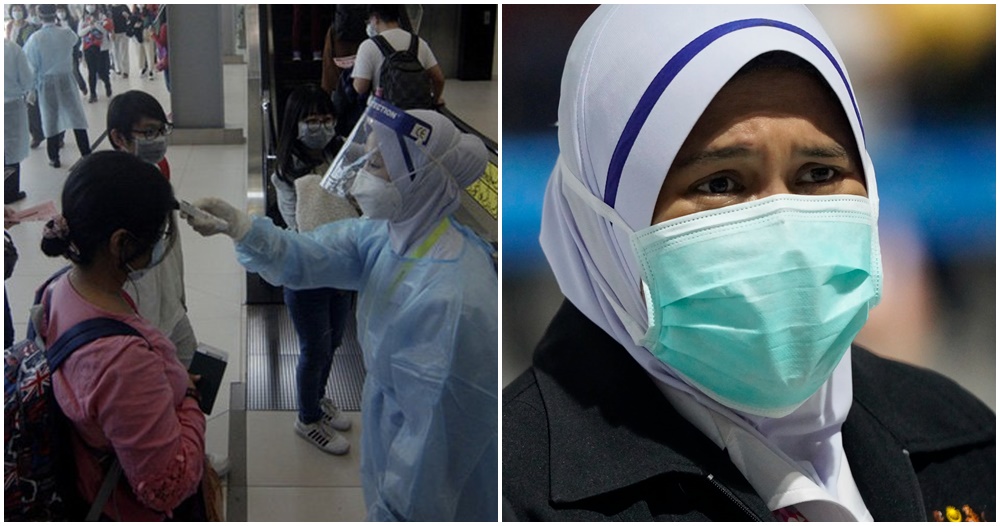