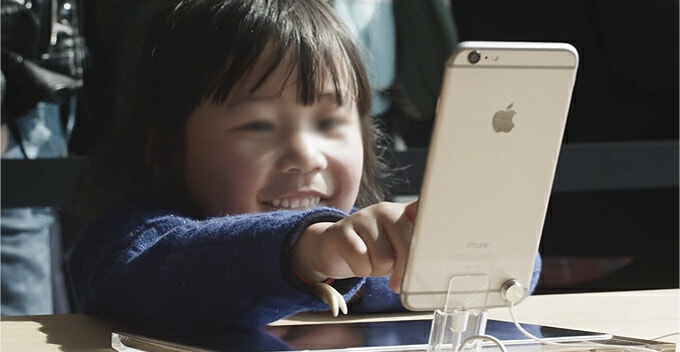 Just yesterday (24 April), the World Health Organisation (WHO) issued a new guideline regarding how much screen time should children, especially those below four years old, be allowed each day. This has garnered a lot of parents’ attention as they’ve allowed their children to use the gadgets way longer than the recommended time all this while. 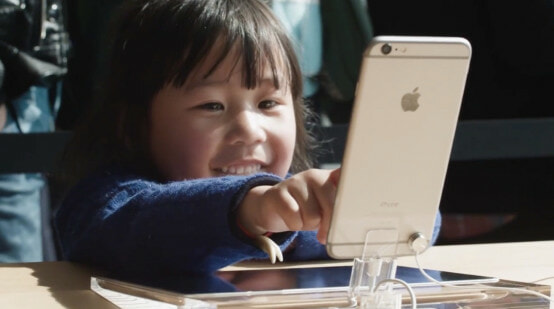 The organisation also warned parents that children nowadays are spending increasing amounts of time on their smartphones and tablets, which is worrying because children need to interact with others and their parents in order to acquire language and social skills.

“Achieving health for all means doing what is best for health right from the beginning of people’s lives. Early childhood is a period of rapid development and a time when family lifestyle patterns can be adapted to boost health gains,” WHO Director-General Tedros Adhanom said.

Various studies have also shown that too much screen time could hamper children’s development in different aspects. For instance, a study published in JAMA Pediatrics suggests that screen time could delay toddlers’ language and sociability skills while another study revealed that parents actually talk more to their children when reading a print book than when reading an electronic book to their toddlers.

Childhood is the time when children have fun exploring the neighbourhood, and not be glued to their gadgets! Don’t you guys agree?

Also read: 3yo Child Locks Father’s iPad for 48 Years, Here’s How to Unlock It If This Happens to You