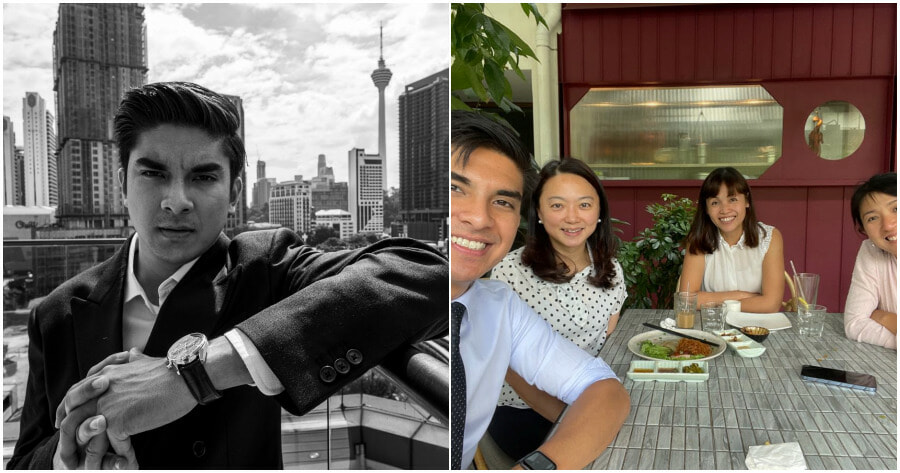 He is eloquent, charismatic, accomplished and can cook; what else is there to ask for?

At 25, Syed Saddiq was Malaysia’s youngest ever cabinet Minister since the country’s independence in 1957, when he was appointed Minister of Youth and Sports in 2018.

Since then, the young politician, armed with his boyish good looks and hard-to-hate Dad jokes, has skyrocketed to fame.

With an active social media presence, there is no such thing as secrets.

The Muar MP is well-known and loved for his affections towards his mother, his cats and singing. 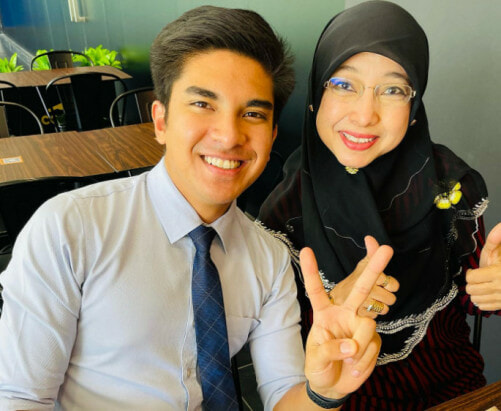 All these are good, but what his fans and followers would probably like to know more is if anyone has captured the heart of the country’s most eligible bachelor.

And we are not the only ones who are curious!

It turns out that some MPs have badgered the millennial about his singledom and when he will get married.

“But a little bit stress la. “Aunties” kept asking when I’ll get married,” Saddiq said in a recent Facebook post. 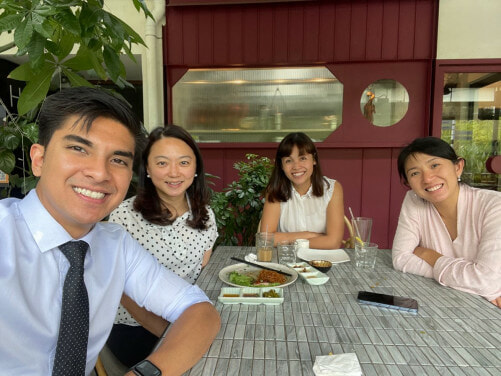 The Facebook post also included a photo of the 4 politicians at a restaurant with the caption, “Future-proofing Malaysia together🇲🇾 The 3 great women shaping Malaysian politics.”

Amused by the caption, a couple of netizens commented asking Saddiq to ask them to recommend someone to him.

All jokes aside, dates take up a lot of time and energy, so the MP is probably too busy lah.

Also read: “Quit harping on it” – Syed Saddiq Asks Tajuddin To Get Over Being Dropped As Ambassador 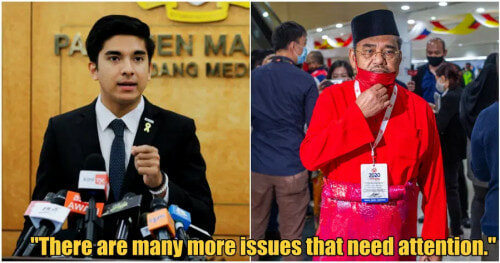