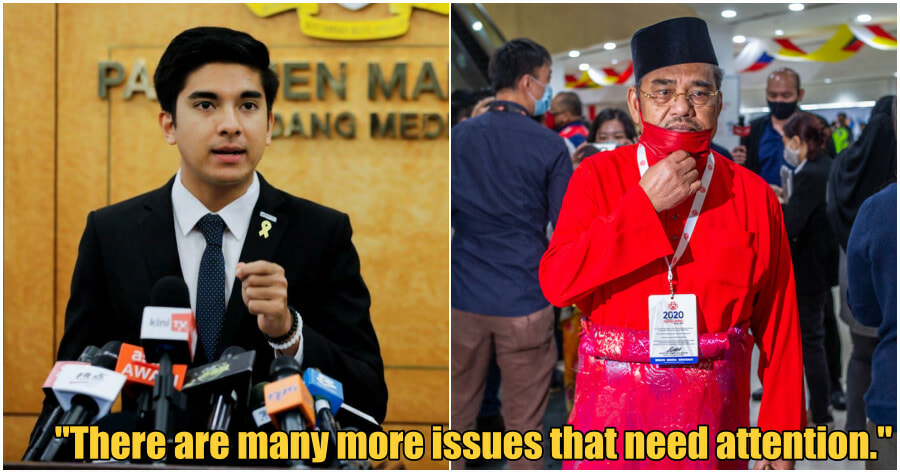 It can be hard losing something we have been given, but it just shows that we should never take what we have for granted.

The best thing to do is to try to move on and focus on other, more important things.

Such is Syed Saddiq’s message to Dato’ Sri Haji Tajuddin bin Abdul Rahman on being allegedly dropped as Malaysia’s ambassador to Indonesia.

Following Putrajaya’s decision to withdraw the Pasir Salak MP’s nomination, Syed Saddiq has shared his thoughts on the news in a Facebook post. 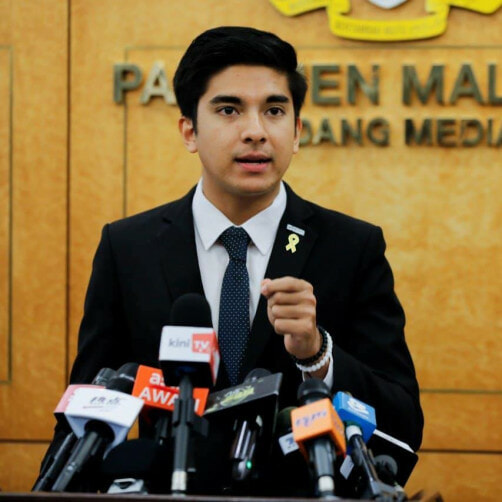 Syed Saddiq tells Tajuddin to focus on other matters

With a screenshot of an article about Tajuddin’s removal from the list of ambassadors, the Muar MP advises Tajuddin to “move on and focus on serving.”

He said there is no need to harp on the issue by giving a statement.

“I understand that your previous position in a GLC paid very well. The same goes for the position of ambassador. However, it is better to appoint more experienced officers from the Ministry of Foreign Affairs (MOFA) to the Ambassador role,” he explains. 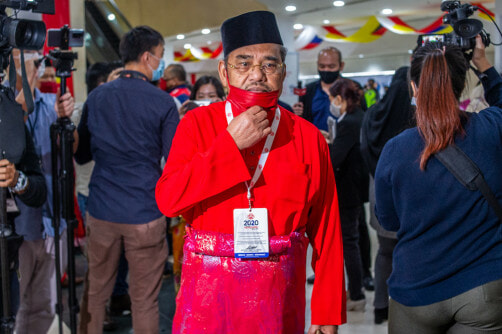 While some reports say that Tajuddin’s appointment was not dropped but postponed, it did not matter to Syed Saddiq, who told him that the Pasir Salak MP should focus on serving his constituency.

“This is an essential responsibility as an elected representative,” he emphasizes. “There are many more issues that need attention, what more with the rising cost of goods.”

The people of Pasir Salak and netizens also agreed that the politician should focus more on his own area.

In the comments section, netizens express their agreement with Syed Saddiq’s take on the issue.

“Vote for a candidate who is smart and ready to serve the people. If everyone works together, the country can move forward. I’m tired of this drama.”

Whereas some found amusement in the whole situation.

“Just let Tajuddin do a livestream. When he goes live, he reveals many things. Why is there a need to hide. Might as well reveal everything.”

TL;DR: Syed Saddiq basically asked Tajuddin to suck it up and do your work. 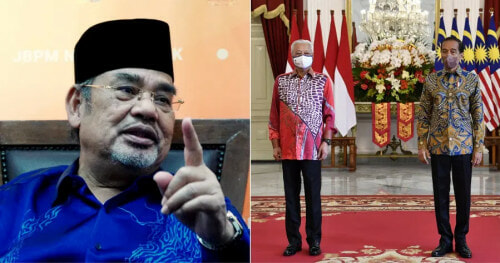