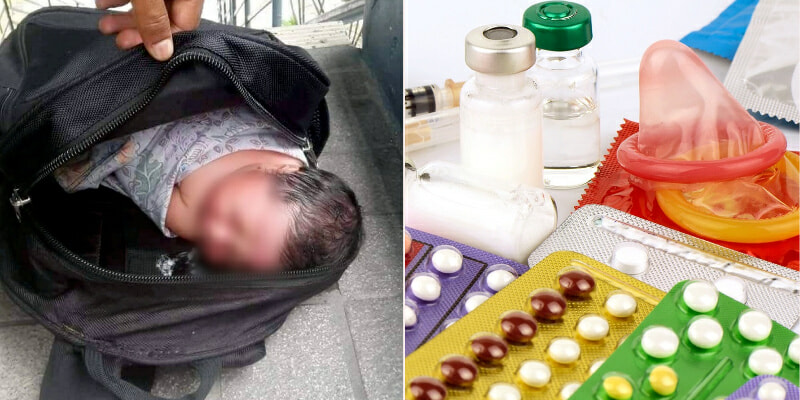 There has been a shockingly significant increase in baby dumping cases of late and obviously, it’s worrying. With the authorities having their hands tied with looking for the culprits of these baby dumping cases, we can’t help but wonder if there are certain ways of preventing baby dumping from happening before it happens.

In fact, it’s more apparent that we need to figure out how to prevent unwanted pregnancies as parents of these unwanted newborns are taking drastic measures to get rid of their poor, little babies.

How drastic, you ask? 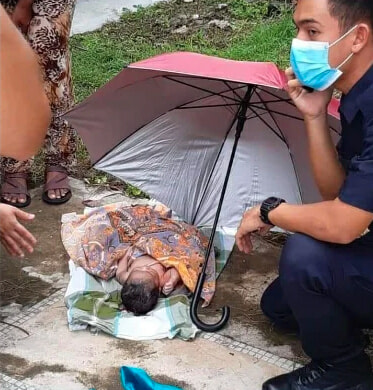 Well, some of them are willing to throw their defenceless babies out of apartment windows and that says a lot.

But what about baby hatches? Baby hatches are basically pod like structures, located around hospitals in which people can safely leave abandoned babies.

Well, the Perak Welfare Department recently shared that the increase of baby hatches could encourage parents to abandon their children, which is a fair assumption to be made.

So then, how else can we flatten the baby dumping curve?

How about we weed out the problem from its root? Unwanted pregnancies.

Most of the babies that were dumped were either unplanned or unwanted in the first place and it’s only fair for a person to choose to become a parent instead of being forced into it by accident.

Hence, weeding out the problem from its roots means to prevent unwanted pregnancies.

And how can that be done? 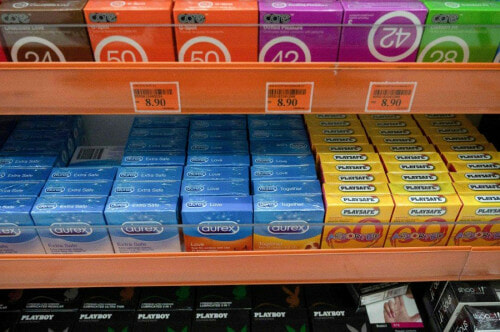 Contraceptives are birth control methods for both men and women.

Men can opt to use condoms, or take a more hardcore approach by getting a vasectomy.

For women, on the other hand, it’s a wee bit harder but there are more options. Women could opt for birth control pills, morning-after pills, getting a diaphragm or having an Intrauterine Device (IUD) put in. There’s apparently even a female condom now.

Another slightly more drastic option would is an after-pregnancy option, which is an abortion. An abortion is a procedure to terminate a pregnancy or a removal or expulsion of an embryo or fetus.

As according to the Guideline On Termination Of Pregnancy (TOP) For Hospitals In The Ministry Of Health, in Malaysia, induced abortion is illegal under Act 574 of the Penal Code (Revised – 1997). However, an exception clause has been added to Section 312 where a medical practitioner registered under the Medical Act 1971 terminates the pregnancy of a woman if such medical practitioner is of the opinion, formed in good faith, that the continuance of the pregnancy would involve risk to the life of the pregnant woman, or injury to the mental or physical health of the pregnant woman, greater than if the pregnancy were terminated.

But if there are so many options of birth control, why is baby dumping still on the rise in Malaysia?

There are government clinic options but if you’re Muslim and unmarried, there are rumours that they’ll turn you away.

Hence is why, unfortunately, birth control is somewhat of a taboo in this country where abstinence is key. But it’s also impossible to stop people from having sex if they really want to.

Which is why many people often walk into pharmacies or grocery stores with the intent of buying condoms but end up not going to the counter with it out of embarrassment while others fear judgement for going to a gynaecologist. 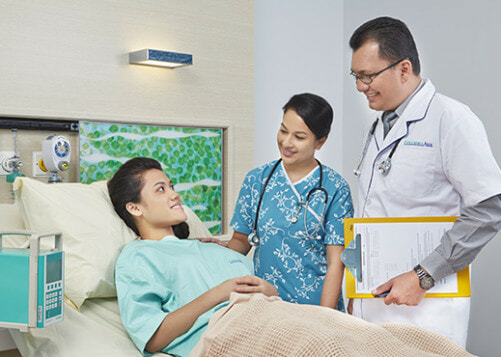 In a joint study by the SHKM Government Medical College, India, and the Faculty of Medicine at the University of Malaya, Kuala Lumpur titled ‘Determinants of sexual activity, awareness, and use of contraception among Malaysian college students‘, they’ve discovered that the awareness about contraceptives is apparent in urban areas and in those who live away from their parents but those living in rural places across Malaysia still need a little more of a push.

“The findings of this study calls for the dissemination of information on sexual and reproductive matters with special emphasis on educating and empowering female adolescents and those who study in colleges in rural areas,” they wrote. 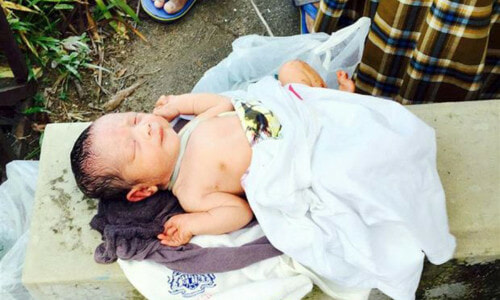 It’s also difficult for women to purchase or ask a doctor about contraceptives when women who are sexually active are constantly frowned upon.

A lot of times, these feelings stem from the lack of conversation about these topics. Hence, another root of the problem could be that the sex education syllabus isn’t extensive enough that people don’t consider birth control a norm, which it is.

“The youth need to be motivated for effective and appropriate use of contraceptives and arrest the trend towards unwanted pregnancies and it’s adverse sequela.”

In a 2011 study by the Centre for General Studies, University Kebangsaan Malaysia titled, ‘Analysis on sex education in schools across Malaysia‘, they pinpointed that sex education provided in local schools is definitely insufficient.

“Upon closer inspection on the respondents’ reflective scripts, it was found that around 85% of the respondents have received sex-related education, albeit one that is limited, taught with exam-based textbooks, lacking in clarity, vague and simply failing to serve as a source of guidance for the students,” they wrote. 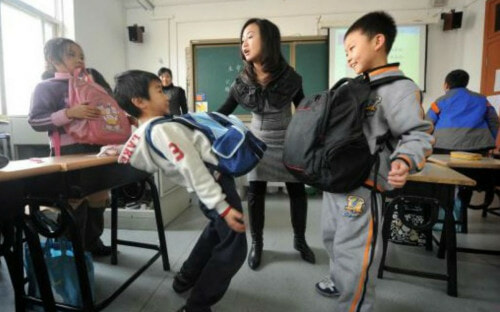 And it’s clear that Malaysian kids are matured enough and ready to get a grip of sex education but it may be the older generation that’s holding it back.

“Nearly 90% of the respondents agree that sex education should be implemented in Malaysian schools with meticulous planning, starting with students in form three and being taught in separate classes for boys and girls respectively while relating it to the perspective of Islam,” they added.

“The teaching methods of the teachers’ were not only insufficient; it was also considered vague due to limited subject matter plus also the teachers’ reluctance to be straightforward in their teachings. Teachers still use metaphors which not only confuse students but also make a joke of the proceedings thus making the class irrelevant.” 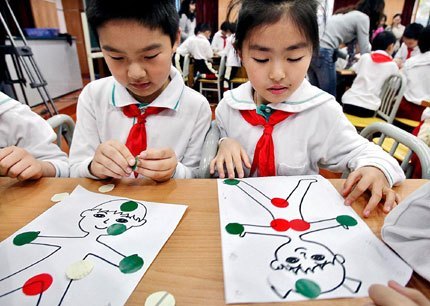 I mean, if the adults can’t even bring themselves to say the terms used for sexual organs then what more can we say for the kids? They’d probably end up figuring out these terms themselves, the wrong way.

And the wrong way leads to more unwanted pregnancies, which results in more dumped babies. The only and best way to stop this menacing trend from skyrocketing is to be open to contraceptive and sex education.

The older generation needs to let go of outdated mindsets and start becoming more attuned to the needs of the younger generation, no matter how embarrassing it can get, as long as it puts an end to a huge societal problem.

Hence, why not implement promoted and discounted sales of contraception while executing adequate sex education in secondary schools?

Also read: Welfare Dept: Mothers Will Be More Encouraged To Abandon Their Babies If There Are Too Many Baby Hatches