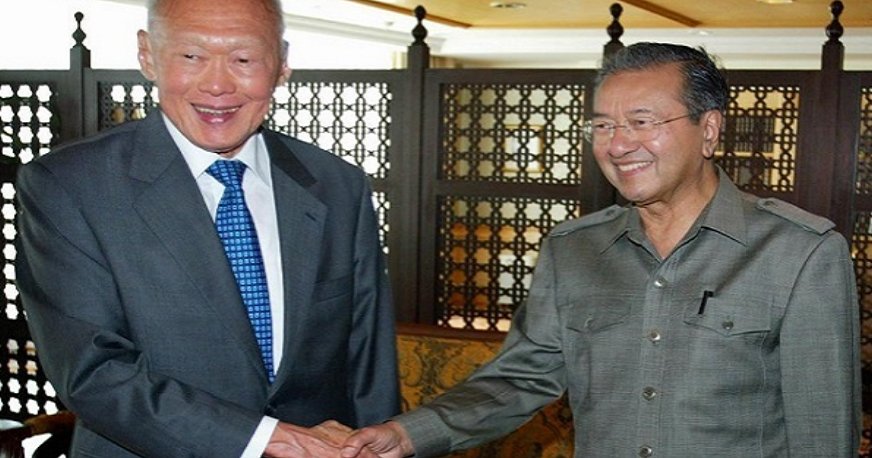 With Pakatan Harapan (PH)’s historic win this general election, almost every Malaysian has been rejoicing with renewed hope for their nation. 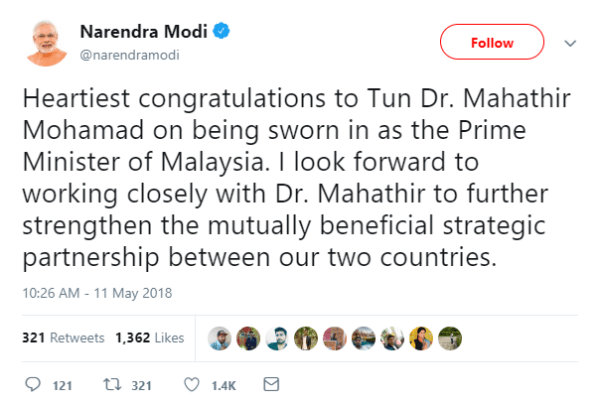 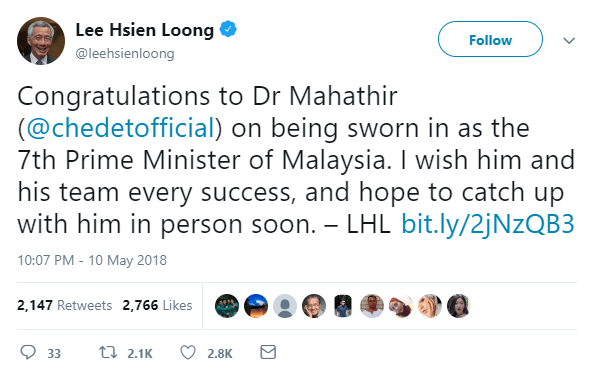 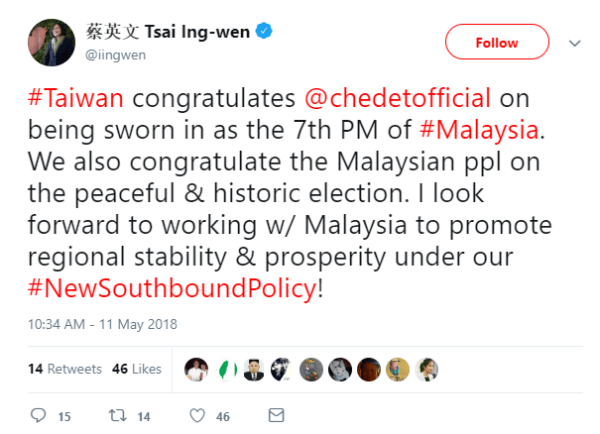 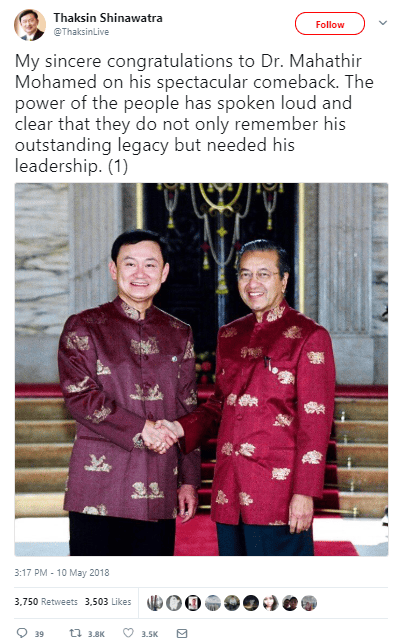 “Watching Dr Mahathir fight Malaysian GE14 reminds me of Lee Kuan Yew who famously said, ‘Even from my sick bed, even if you are going to lower me into the grave and I feel something is going wrong, I will get up’.”

“One must salute Dr Mahathir for his indomitable will and energy to right what he thinks is wrong with his country.” 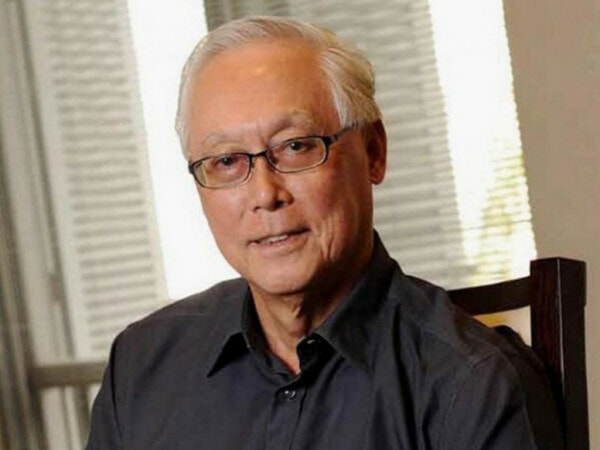 “He and his coalition partners scored a stunning victory. Congratulations to them on their success, and to Mahathir on becoming the Prime Minister of Malaysia for the second time.”

“Whatever happens on one side of the Causeway affects the other. This is a historic and unprecedented moment for our closest neighbour. We wish them well and success, and offer Mahathir and the new government our continued goodwill and friendship.”

Tun Dr Mahathir’s return as Prime Minister and a new government under PH will definitely see some welcome changes in Malaysia for the next few years. Here’s to a promising future for our country! 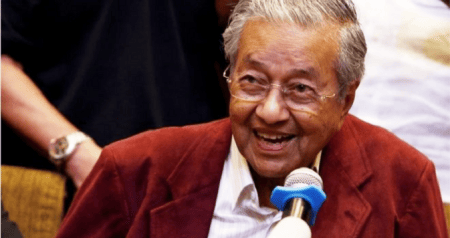