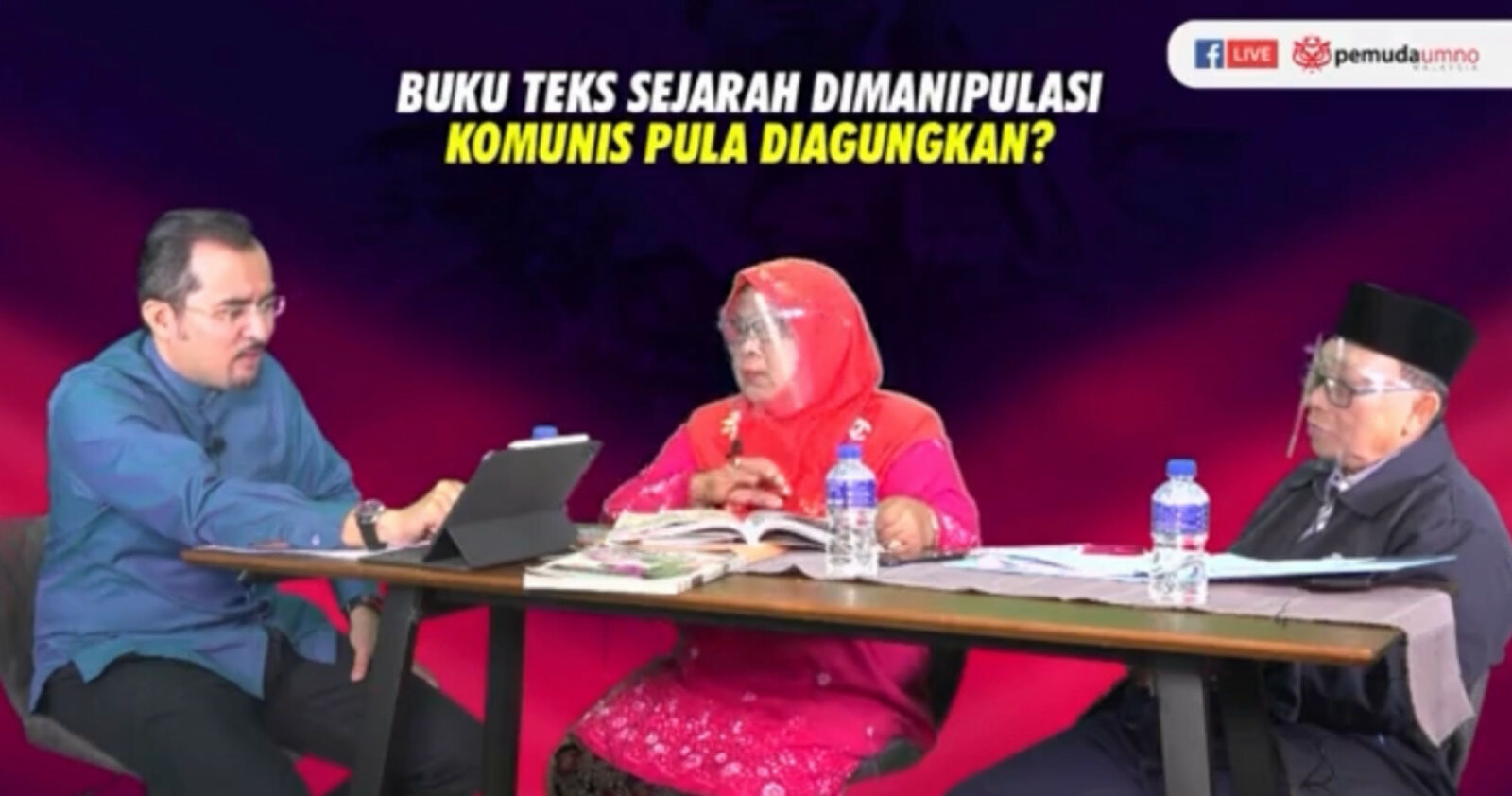 UMNO Youth Chief, Dr Asyraf Wajdi Dusuki has been in the news for the past week or so after he claimed that the previous Pakatan Harapan(PH) government has altered historical facts in the Malaysian Form 4 History textbook. In a Facebook post, Asyraf claimed that historical facts have been altered during the 22 months rule by PH, whereby the textbook ‘glorifies communism’.

However, the UMNO Youth Chief was quickly refuted by former Education Minister, Dr Maszlee Malik who in his very own Facebook post clarified how the process of approving a new syllabus for a textbook takes years and that the current syllabus change procedure was actually introduced in 2017, when Barisan Nasional(BN) was still the government. He also iterated how there was no political involvement in the writing of textbooks as it was headed by a professional committee consisting of historical and education experts.

Furthermore, as reported by Malaysiakini, even the Ministry of Education has released a statement stressing how the Form 4 history textbook was approved by a multi-racial expert panel on April 24, 2018, before Pakatan Harapan was elected government.

However, Asyraf Wajdi never retracted his claims and through his Facebook page as well as UMNO Online hosted a discussion with two panelists:

The UMNO Youth Chief during the Facebook live session said that even though the syllabus was approved when BN has dissolved Parliament and before PH became government, the writing of the book was done during PH hence it was allegedly manipulated. Furthermore, the panelists and Asyraf agreed that the facts of the textbook was accurate, but it was allegedly written in a way that glorified Malaysian left-wing figures in the past as well as communists.

That being said, the discussion was controversial to say the least. This include a bold claim by Datuk Yazid Othman that former Deputy Education Minister, Teo Nie Ching personally ordered for the textbook to be altered. Both Maszlee Malik and Nie Ching are currently in the process of sending a Letter of Demand regarding this accusation with the intention to sue.

However, there was another part during the discussion that was equally controversial, said by Prof. Datin Paduka Datuk Dr. Ramlah Adam regarding the late Dr Buhanuddin al-Helmy, a left-wing nationalist that founded the Malay Nationalist Party, the first national Malay political party in history. He was also the beloved leader and President of PAS from 1956 until his death in October 1969.

You can watch Prof Ramlah Adam’s controversial claims on Dr Burhanuddin al-Helmy in this clip below:

During the discussion, Prof. Ramlah Adam disagrees with featuring Dr Burhanuddin al-Helmy extensively within the Form 4 textbook. She said that Burhanuddin was indeed a Malay nationalist but he didn’t support UMNO, even though he also helped to establish the party.

Asyraf Wajdi then read out a comment from viewers that said, ‘Malays are not just UMNO, other organisations during that time including PKMM, API and AWAS are also Malays who has a larger influence than UMNO who in the beginning was just an amalgamation of Malay NGOs.’ 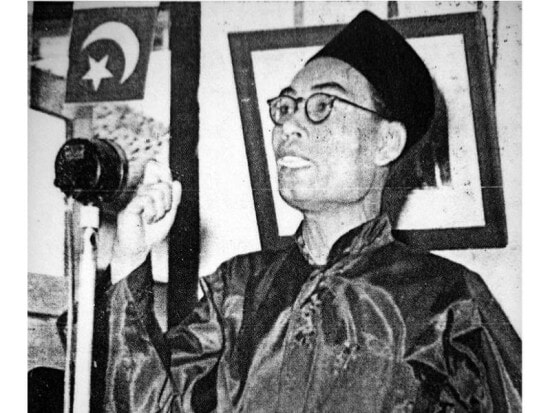 “Says who? This is history! What the commenter said is just the individual’s own understanding. The commenter only reads WhatsApp, Facebook. I read books, I read files,”

She then said that figures such as Burhanuddin al-Helmy and Ahmad Boestamam indeed established the first Malay national party but according to Prof. Ramlah Adam, that party was sponsored by communists. She claimed that there were records that show that the party received fundings of RM1,000 from the Malayan Communists Party.

Prof. Ramlah Adam then said that according to her research based on files that she read, figures such Burhanuddin al-Helmy are ‘two-faced’ that plays both sides and insincere in their fight for independence. Hence, she claims that he doesn’t deserve much recognition inside our national school syllabus history textbook.

For the record, Dr Burhanuddin al-Helmy has received a lot of recognition for his work as a Malay nationalist, including being posthumously awarded with a Datuk Seri title by the Sultan of Perak, Sultan Nazrin Shah in 2015. Several landmarks were also named after him, including:

What do you guys think of this controversial claim by Prof. Ramlah Adam? Do you agree that figures such as Dr Burhanuddin al-Helmy should not be featured inside our history textbooks? Share your thoughts with us in the comments. 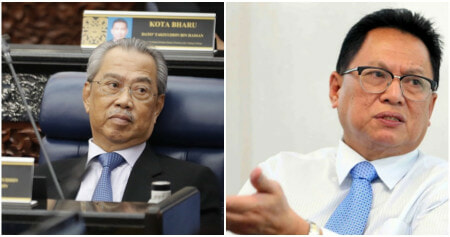