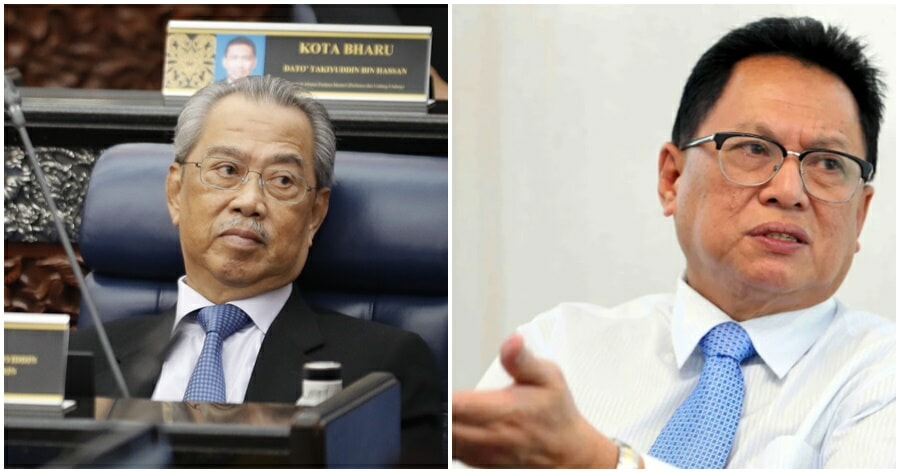 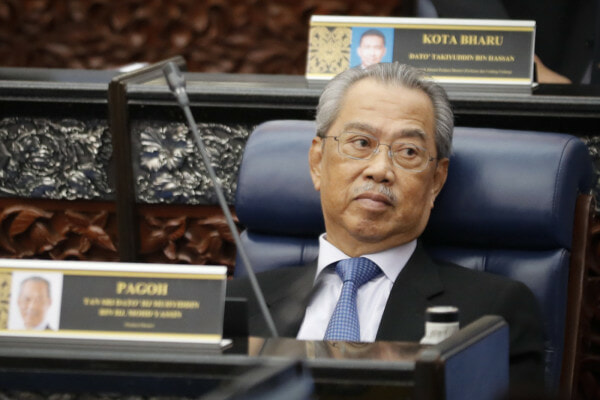 Lawyers representing Muhyiddin from the firm Rosli Dahlan Saravana Partnership sent a letter of demand (LOD ) to Puad’s address in Putrajaya. According to The Edge Markets, the firm said that the post contained information that was untrue, unwarranted, unsubstantiated, and mischievous towards the Prime Minister.

The Facebook post, which is titled, “Kuarantin pun ada dua darjat“ (Quarantine also has two classes) involved statements that suggested the reason behind the Health Minister’s issue of a new order which deemed that Cabinet ministers only be subjected to three days of quarantine was due to Muhyiddin’s refusal to be quarantined during his official visit from Jakarta.

The post also implied that Muhyiddin abused his power as the Prime Minister to obtain preferential treatment under the Prevention and Control of Infectious Diseases Act 1988 or under the MCO, said the letter that was sighted by the news publication.

The letter, which was signed by Muhyiddin’s lawyers also stated that the law firm was instructed to demand an unequivocal public apology from Puad that should be prominently and immediately published on his Facebook page. 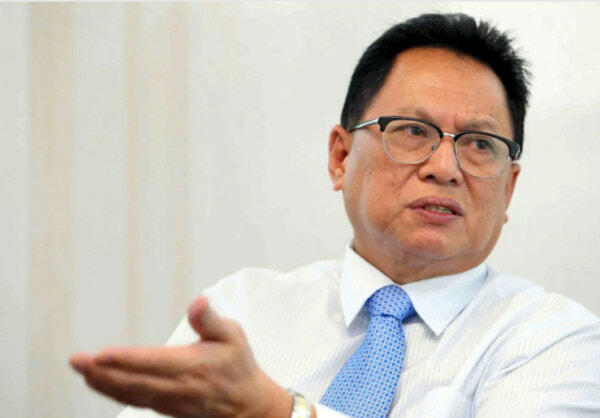 “We are instructed to demand that you agree to pay compensation to our client a sum of RM10 million. Take note that in the event you fail to comply with the foregoing demands within seven days from the date of this letter, we have our client’s instructions to proceed with legal action against you,” said the letter, as sighted by Bernama.

“Take note also that your statements in the impugned post which are untrue, defamatory and malicious which have harmed our client’s reputation constitute an offence of criminal defamatory under Section 500 of the Penal Code, that brings a jail term that may extend to two years or with fine or both,” said the letter.

On 9 February, the Prime Minister’s Office (PMO) released a statement to deny claims made by Mohd Puad that the three-day quarantine was gazetted for ministers returning from official business trips abroad because of Muhyiddin’s trip to Jakarta.

The letter also demanded all news portals and social media that have posted alleged defamatory statements to also publish an apology and to provide a written undertaking that they will not repeat or publish posts that are of a similar nature. 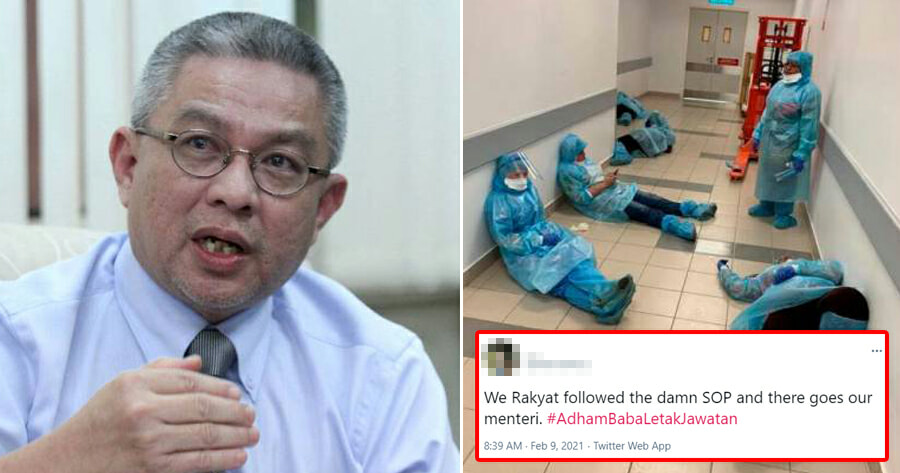