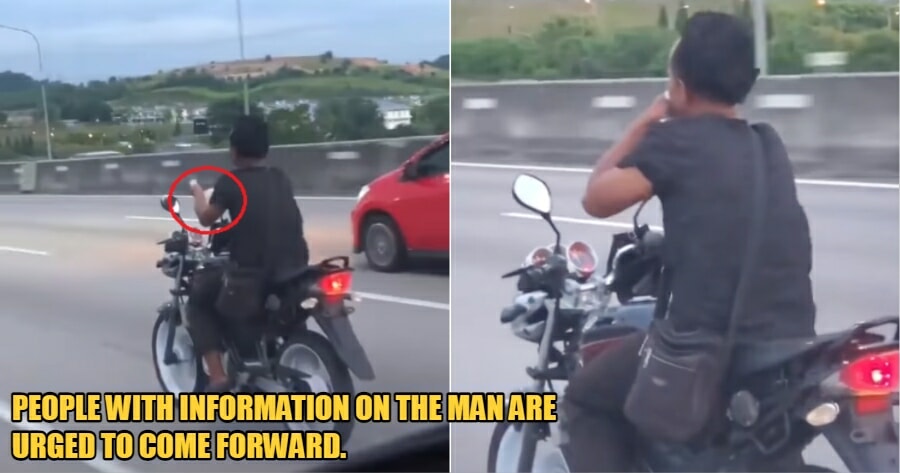 The Royal Malaysian Police (PDRM) is currently looking for a man who is shown in a viral video riding a motorcycle and reportedly sniffing glue.

According to a report from Kosmo, the chief of the Seremban District Police, Assistant Commissioner Nanda Maarof, disclosed that the footage of the motorcycle-riding man who was thought to be in a trance-like state had gone viral online. 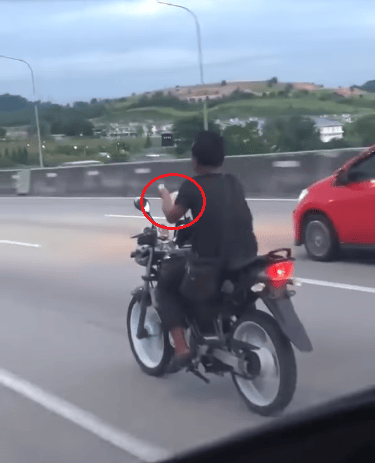 “Through the recording, the initial investigation found that the incident occurred at kilometre 267 of the North-South Highway heading south, involving a black Yamaha FZ150 motorcycle without a registration number,” the police officer said.

“The recording also shows the suspect who was riding the motorcycle without wearing a helmet while sniffing a plastic package in his left hand, suspected to be sniffing glue.” 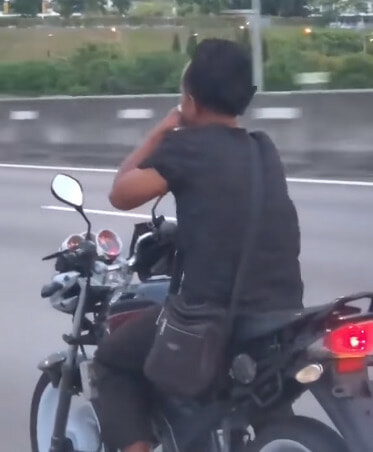 He added that the suspect involved is being actively tracked down, identified, and further investigations are still underway.

“Any member of the public who has information on this incident can channel the information to the Seremban District Police Headquarters at 06-6033222 for further action by the police,” he urged.

Posted by 我们是马来西亚人 We are Malaysians on Friday, July 1, 2022 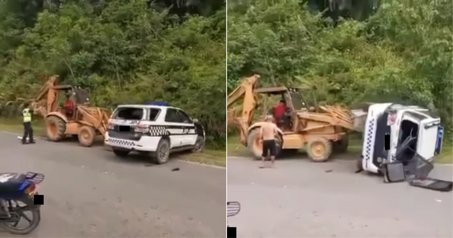