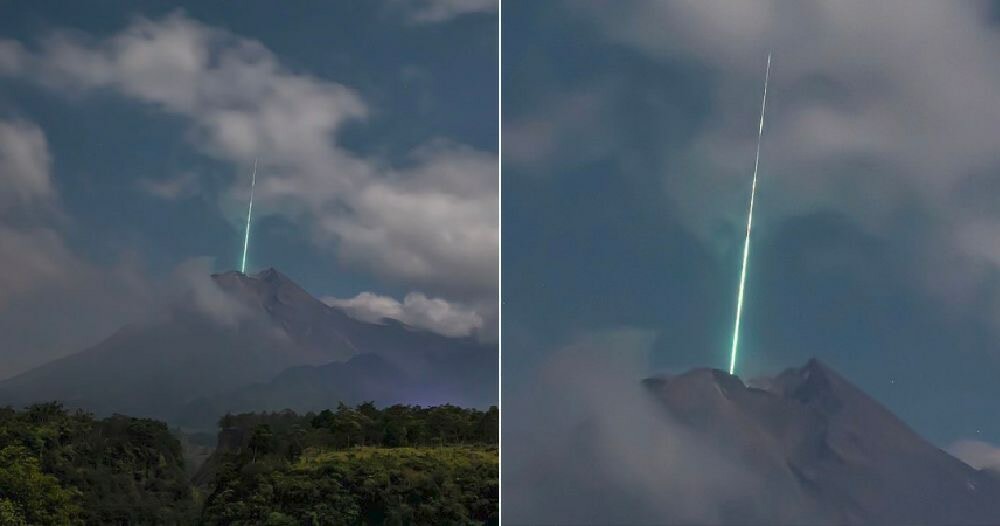 One of the most breathtaking and surreal scenes was caught on camera in Jogjakarta, Indonesia as its night sky lights up when a meteor suddenly enters the atmosphere and crashes into the Mount Merapi volcano there. Making its rounds in social media, a video of the majestic meteor was shared by @jogjaupdate yesterday.

The footage itself was actually from Thursday (27 May 2021) and was captured by a CCTV from Megadata, an internet service provider company in Indonesia. Specifically, the CCTV footage was recorded from a Megadata facility in Kalitengah Kidul, Jogjakarta which is where Mount Merapi is located.

You can see the footage of the meteor lighting up the skies above the Mount Merapi volcano here:

While the CCTV footage is quite blurry, you can still clearly see a ball of light entering the atmosphere directly above the top of Merapi volcano before seemingly crashing into the top of it.

Thankfully, during the incident, a local Indonesian by the name of Gunarto Song was coincidentally taking photos of Mount Merapi volcano and actually caught the meteor falling from the sky in all its glory. I mean, just take a look at these majestic shots that he shared on his Instagram page below! 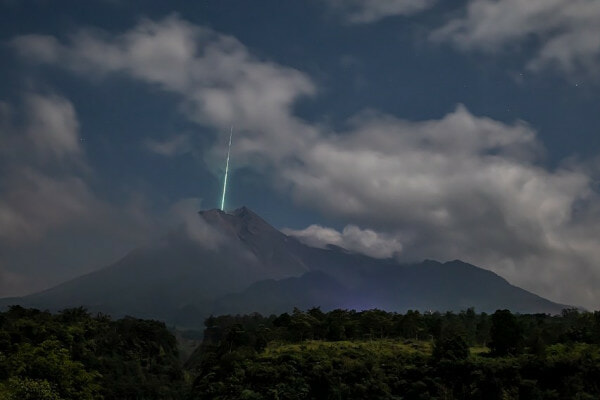 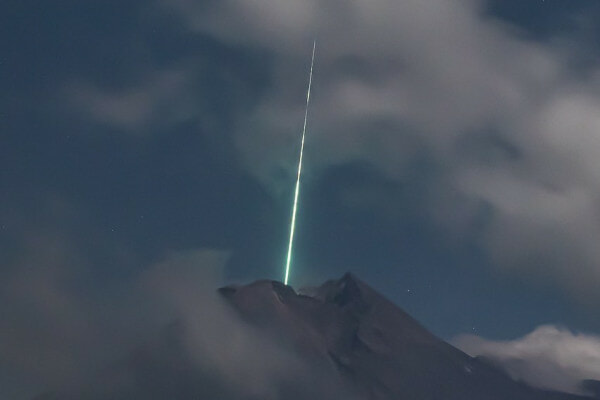 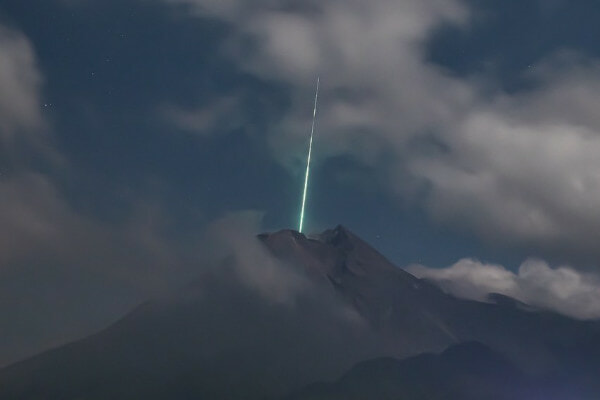 When interviewed by Indonesian news portal kumparan, Gunarto said that he took the photos from a location in Batu Alien in the Kaliadem Cangkringan district at around 11.07pm last Thursday. He has been trying to snatch photos of the Merapi volcano’s lava with sunrise and sunset views since February this year. On that particular day however, he was trying to snap a photo of Merapi volcano with a full moon backdrop.

“Suddenly there was a bright ray of light as if falling from above onto the top of Merapi volcano… It was super bright and fast. This is an authentic photograph. I took at 4 seconds exposure when I shot it.”

Within Javanese culture and mythology, Mount Merapi is considered a sacred place, especially amongst those living in and around the area. This majestic video and photos of a meteor suddenly crashing to the top of the volcano would certainly be consistent to the supernatural aura that Mount Merapi exudes amongst the Javanese people! 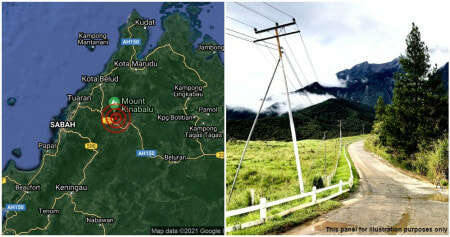