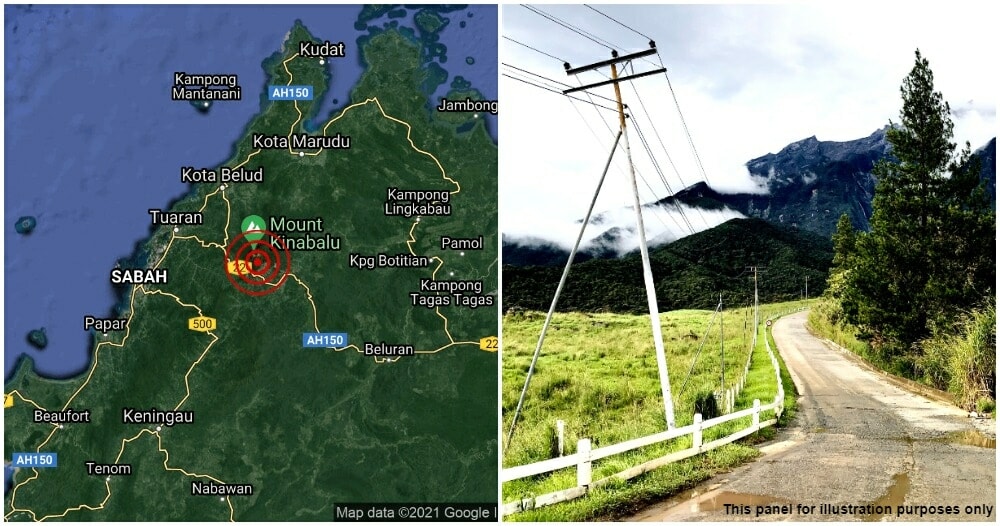 On the night of 18 April at 11.10pm, the Malaysian Meteorological Department posted on Facebook that an earthquake happened in Ranau, Sabah. 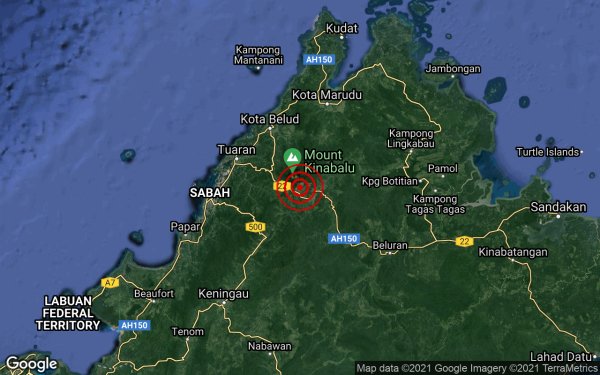 It is said that the earthquake was 11km west of Ranau, Sabah, with a magnitude of 2.8. It was relatively shallow as it was only 10km deep.

However, the earthquake returned for the second time at 1.05am and this time, it took place at the epicentre, 14km west of Ranau. It struck with a magnitude of 2.7 and was 14km deep. 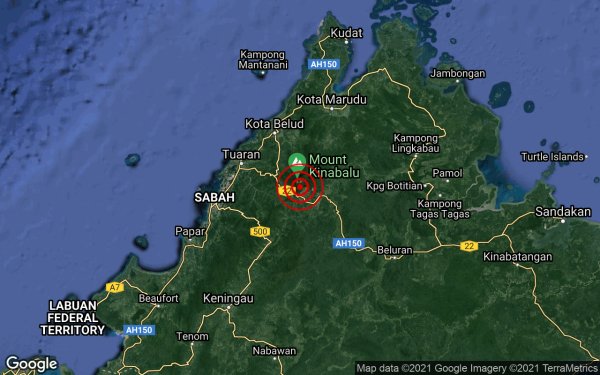 Both of the earthquakes were felt by those living in Ranau.

In June 2015, Ranau was struck by a 6.0 magnitude earthquake which caused 18 lives to be lost while 11 others were injured. It was the second-largest earthquake that Malaysia had ever experienced.

Also read: M’sia is Not On the Ring of Fire But Sabah Just Experienced an Earthquake, Here’s Why 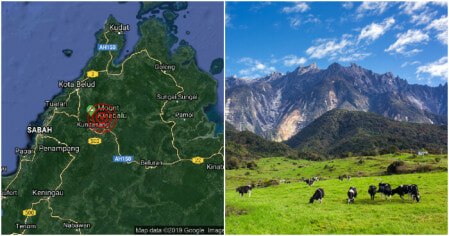