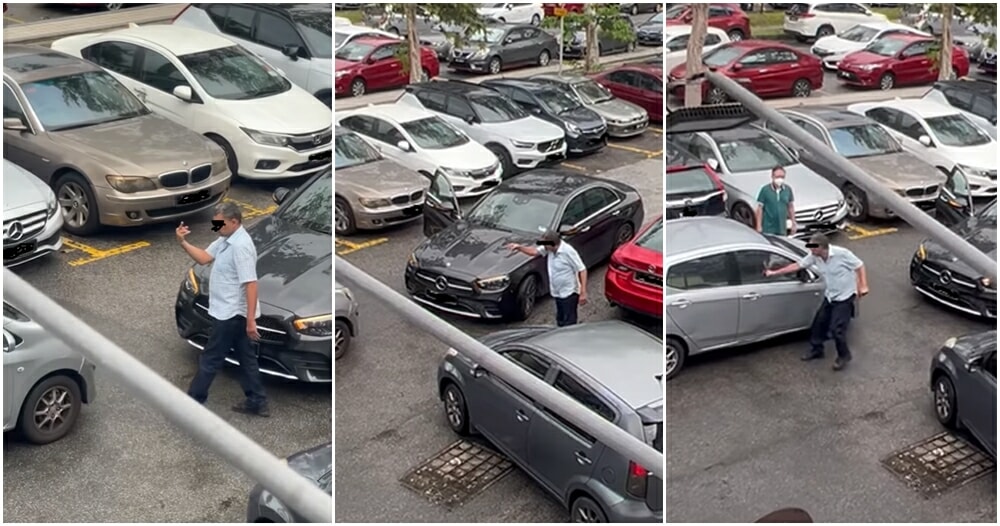 Road bullies are truly a different species because they consistently think they are right, even when they are breaking the law.

On June 15, a luxury car driver went against the traffic on a one-way street, and instead of apologising, you can hear him cursing at a female driver. 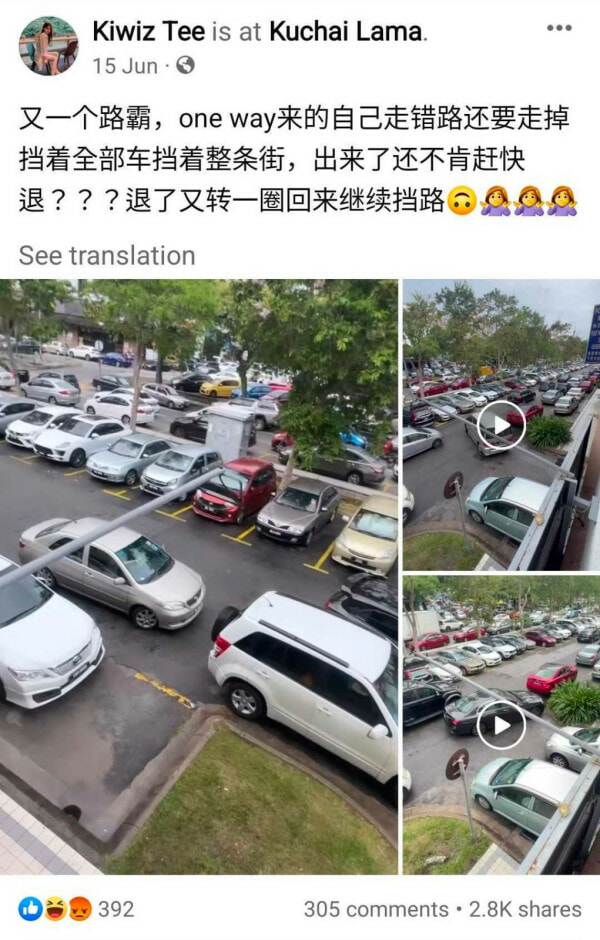 In a series of videos by Facebook user Kiwiz Tee, she shows multiple instances of how a road bully was hogging the road in Kuchai Lama while being rude and inconsiderate to the other road users.

We can hear Kiwiz say that the road is a one-way road, and the Mercedes was against the traffic flow. However, the man driving the Mercedes believed he was in the right and did not move the car – despite the fact there is a line of vehicles queuing in the lane across his. 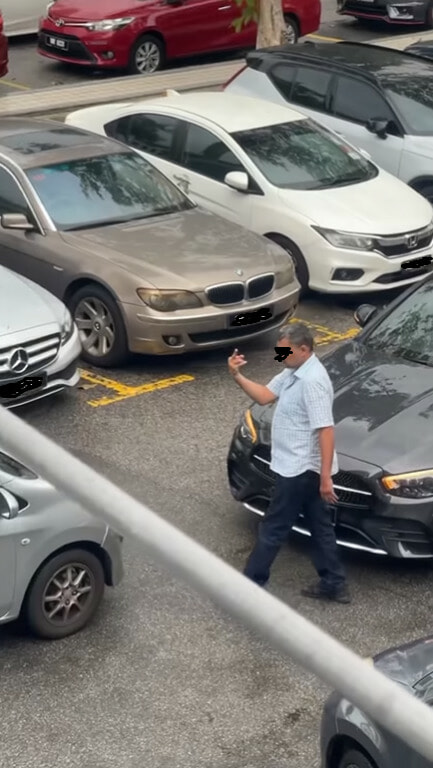 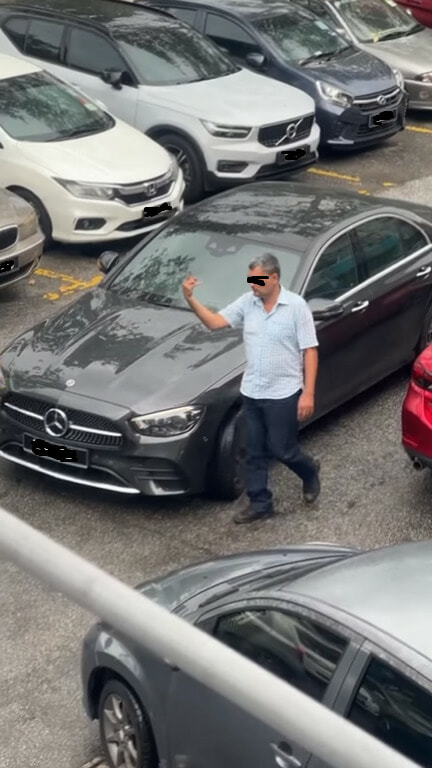 He even got out of the car to show his middle finger to a driver. After getting in the car, he did not try to close the car door or move. Instead, he just sat there and got honked at by multiple vehicles. 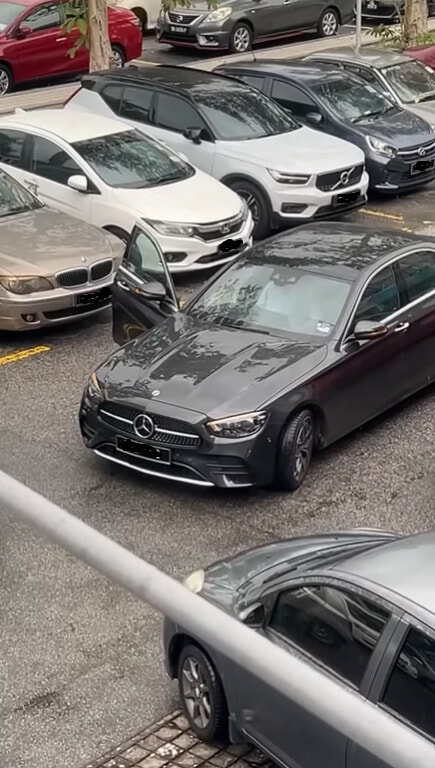 In the following video, the uncle was already out of the car and said that the lady driver was very “cilaka” as she did not reverse so that he could pass through.

Multiple people came out of their cars to tell the uncle that he was wrong; he said he knew and blamed the Axia driver for not reversing. He then went over to her side and punched the window. 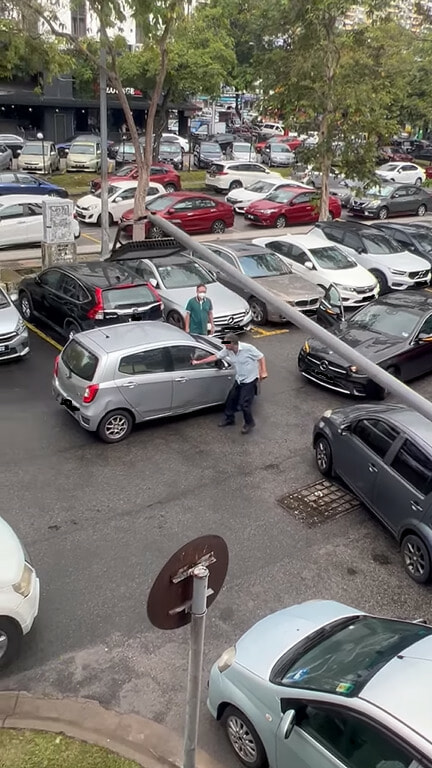 The lady was not having it and shouted at him. He retaliated by calling her names. In the end, he drove his car in reverse.

As Kiwiz was in a unit on the second floor, she managed to catch a sequel to this road drama.

The uncle managed to come back to the same spot using the right way this time, but he parked his car in front of a lorong, effectively blocking cars from coming out. 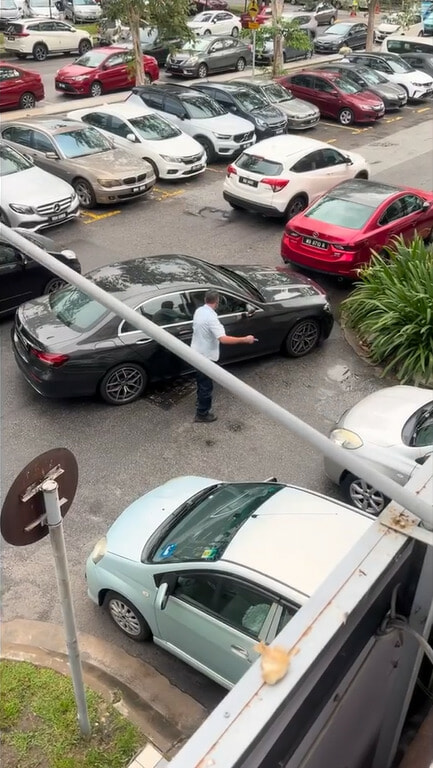 When they started honking at him, he came out and showed the other drivers his middle finger.

Netizens in the comments condemned the drive for his rude actions; some even said that the Axia driver did an excellent job of not backing down to the road bully.

“I saw this happen in the afternoon but I did not take any videos of it. The uncle is in the wrong but he is still so fierce towards the others.”

“If you drive a luxury car, you can go against the traffic on one-way roads.”

“This gives a bad name to those who drive Mercedes.”

What are your thoughts on this whole situation? Let us know in the comments below.

Also read:  MPV Parks Illegally Near Mid Valley, Gets Peeled Like A Banana 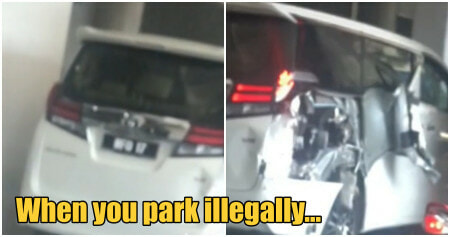