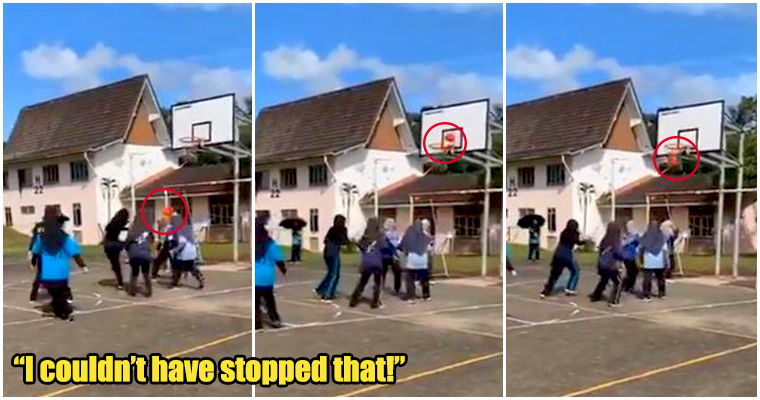 A 9-second video of Malaysian girls playing futsal went viral globally on Twitter with 26.2K retweets and 22.3K likes. This was because the girls had an unlikely goal that took even the player herself by surprise.

One of our followers sent us this, and asked us to make it our 'Goal of the Year.' Well…technically…⚽️🏀🙃🤩pic.twitter.com/b0X72qLoEb

Their witty captions just made the video better!

Tricky approach in front of goal. I couldn’t have stopped that! https://t.co/jLZaHD1I7i

This could definitely pass as a new kind of hybrid sport, and netizens are loving it.

Meanwhile, people said that this is just how Malaysian girls are when they are playing football or futsal – is it though? What do you think? Share your thoughts in the comment section. 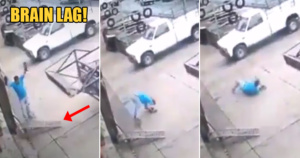