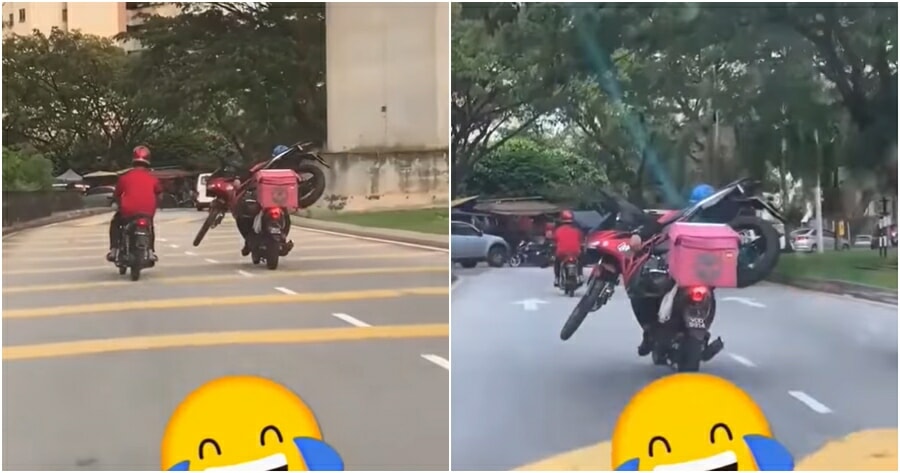 Road safety is important not only for the drivers themselves, but also for other road users!

People need to be more aware of their surroundings, especially when on the road. Anything could happen at anytime. From drivers to riders to the passengers themselves, everyone has to be careful for their own safety.

Recently, a video went viral on Facebook of a Foodpanda rider carrying a motorcycle… whilst riding on his own motorcycle! 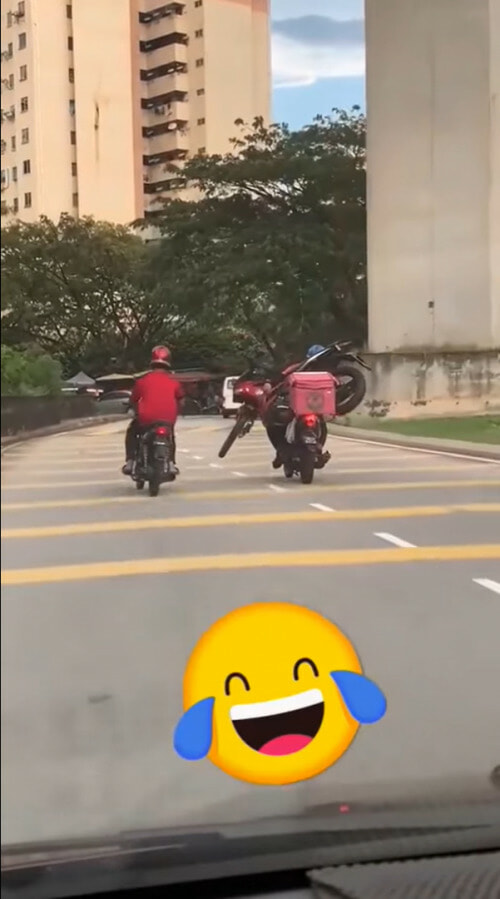 The caption reads, “Food is not the only thing Foodpanda riders can deliver… Even motorcycles too. Full respect to the brother.”

Although he took his time and was riding the motorcycle at a slow speed, the vehicles around him kept their distance as it is not only dangerous for him, but could also possibly be a hazard for them too! 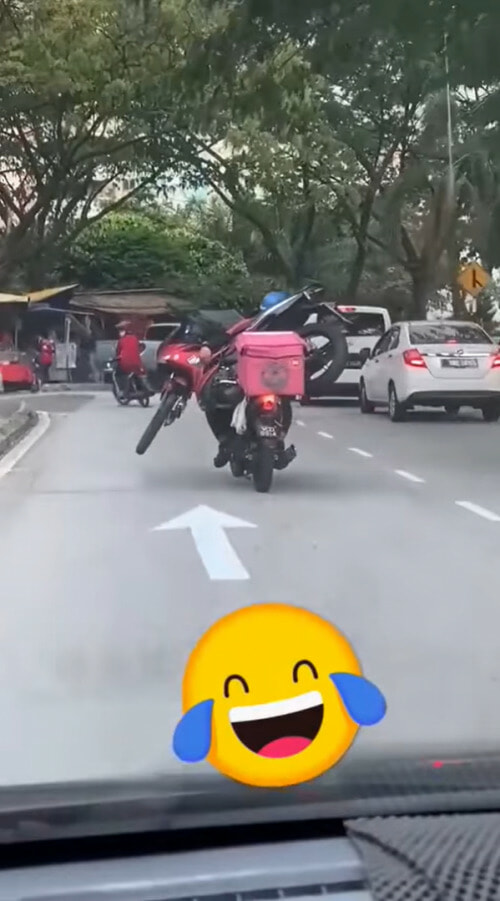 Netizens are divided over this event

The video has received quite a lot of attention with 188,000 views, 1,000 reactions and 135 comments. Netizens were divided in the comments section on the safety aspect of the rider’s act.

“We can order motorcycles through Foodpanda now”

One group of Facebook users pointed out how the Foodpanda rider is now able to deliver motorcycles aside from delivering food.

However, others expressed their disagreement, and commented on how dangerous it could be.

“This is some dangerous work, one wrong step and there will be consequences.”

Despite wishing for his safety and saying how he’s doing this job sincerely, plenty of Facebook users were still concerned about his, and safety of other road users. 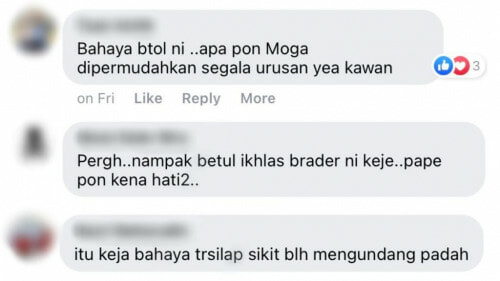 Friendly reminder to always be careful on the road. Safety first before anything else! 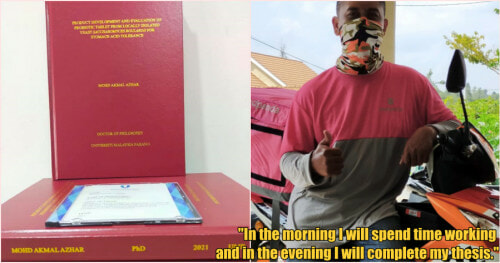