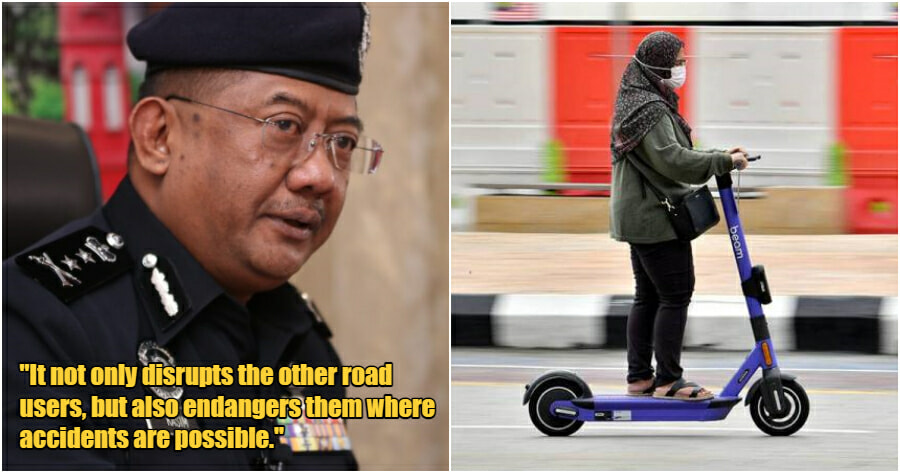 Just recently, the Royal Malaysian Police (PDRM) had prohibited any cycling activities on the highway without approval from the Malaysian Highway Authority (LLM), in which a fine of RM1,000 – RM5,000 or 12 months of jail time will be implemented upon the violators.

The ban of e-scooters on the road had been in effect since 1 January this year and the decision was made due to the number of complaints that PDRM had been receiving, reported Tech Nave. Apparently, some e-scooters are still stubborn and go against the rules, which prompted the government to take legal action. 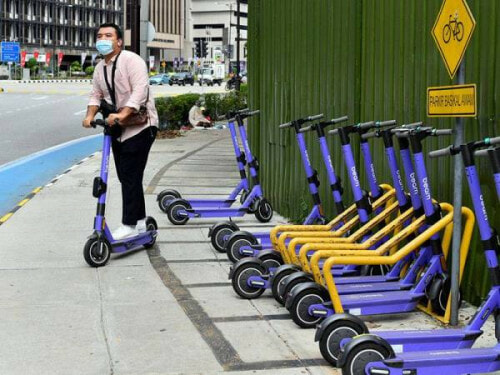 According to Harian Metro, those who remain ignorant towards the road ban, here is what you will face,

Datuk Mat Kasim Karim, director of the Investigation & Traffic Enforcement Department (JSPT) said that verbal warnings and advice will be given and will only resort to issuing the summons should the riders violate the rules again. 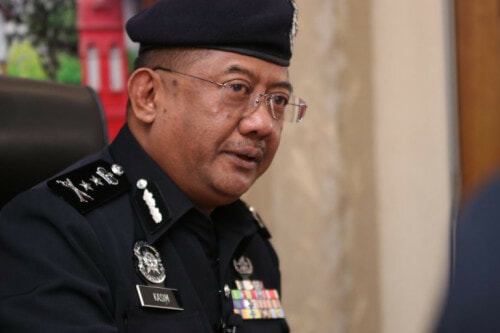 “JSPT will monitor the e-scooter riders on the road, and actions will be taken accordingly,” he added while reminded the people to stick to the rules.

The public is only allowed to ride the e-scooters in gazetted areas, and here’s where you can ride them, 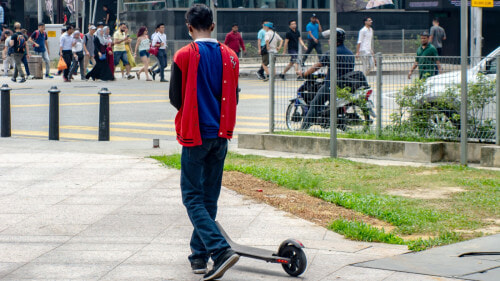 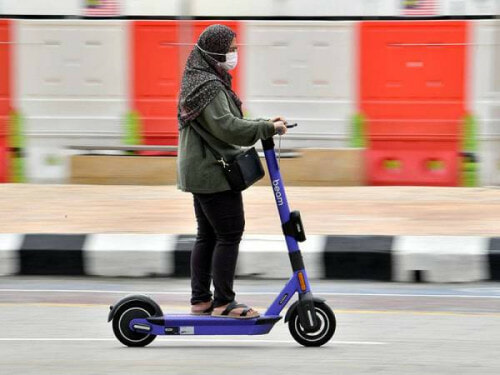 Additionally, he also highlighted the dangers of riding outside the gazetted areas.

“It’s prohibited on the road as it not only disrupts the other road users, but also endangers them where accidents are possible.”

We know that riding e-scooters can be fun, but the rules should always be followed for the sake of everyone’s safety.

What do you think of this? Let us know in the comment sections!

Also read: PDRM Prohibits Cycling On Highways Without Permit, Cyclists Who Violate Will Be Prosecuted 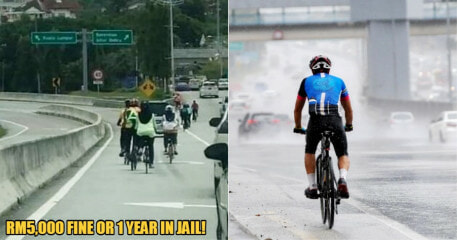