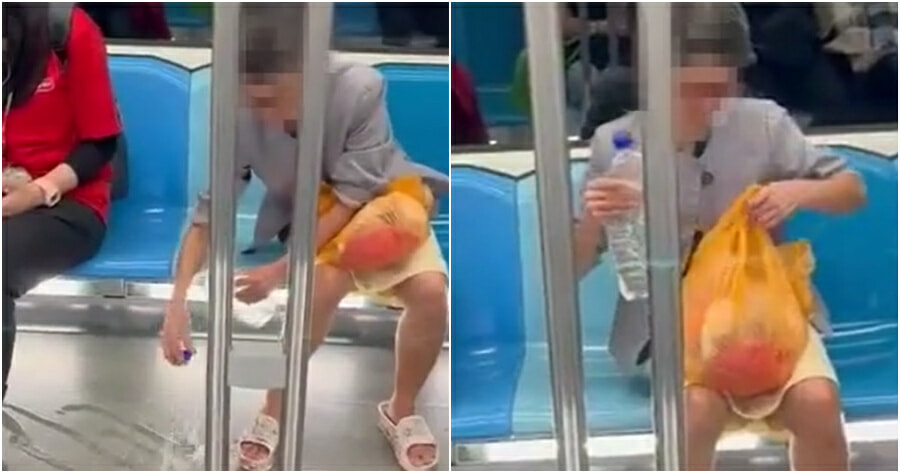 Public transports, especially the trains, have no doubt eased our lives and without them, we cannot imagine being stuck in the inevitable traffic congestion.

Unfortunately, from time to time, some of us still need to be reminded to not vandalise or misuse public transports. Just recently, RapidKL took to their TikTok account to share an incident where an aunty was seen casually washing her hands in the train itself! 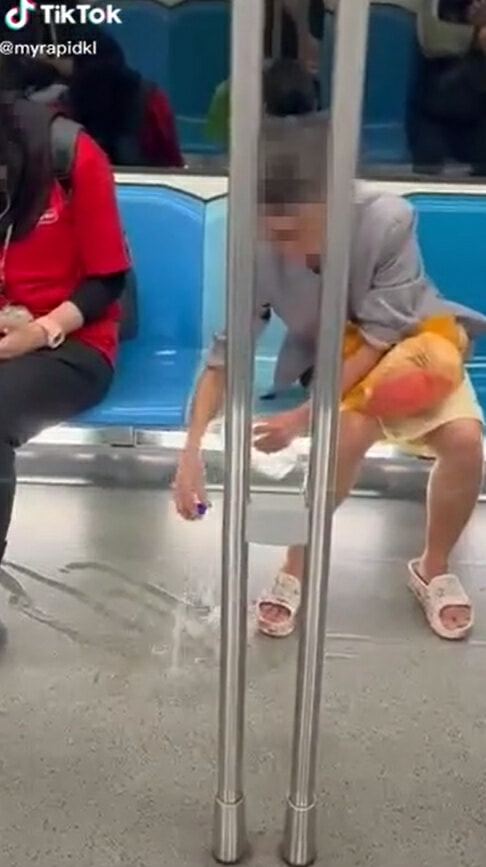 In the 12-seconds video, the aunty can be seen washing her hands with the water dripping onto the train floor and casually placing the water bottle back into a yellow plastic bag. Not only that but she was also seen without her mask on.

Following the incident, RapidKL has reminded the public via their caption on the post.

“Our train was not upgraded for anyone to wash their hands. We hope that no one will imitate this.”

Additionally, the people are also reminded to mask up whenever inside the public transports.

The video was shared on 1 December and has since gained more than 430,000 views and more than 17,000 likes. Of course, netizens have a lot to say about this.

A netizen suggests that the aunty perhaps is suffering from an illness.

“Sometimes we can’t even say anything, she might be suffering from an illness, just pray for the best.”

Some think that a reminder is still needed despite her age.

“Just give a reminder despite her old age. If she can’t comply, please don’t board the public transport. Tourists will see and spread it.”

Some even joke about the situation.

A netizen also revealed that this isn’t the first time she had seen the aunty.

“I’ve seen this aunty a lot of times. She will not mask up and just leave it hanging on her chin. She boards the train either in Pasar Seni or Bukit Bintang station, and descends in Sri Raya station.”

We would also like to remind the rakyat that it is our responsibility to keep the public transports clean and not misuse the access. Most importantly, maintain the SOP’s compliance and mask up!

Also read: Sabah Will Be Getting Its Own Skytrain With The 1st Phase Expected To Complete In 3 Years! 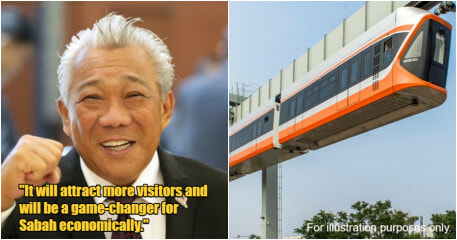