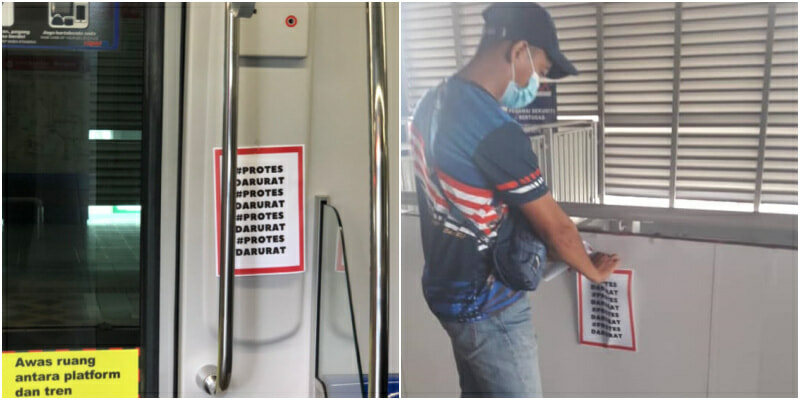 Images of #Protes Darurat posters paste on an LRT and around the station has since garnered much attention from Rapid KL and members of the public stating that protestors should not resort to vandalism, as a way of expressing their anger at how things are unfolding.

To give you an idea of what took place, here are several images to better explain the situation. 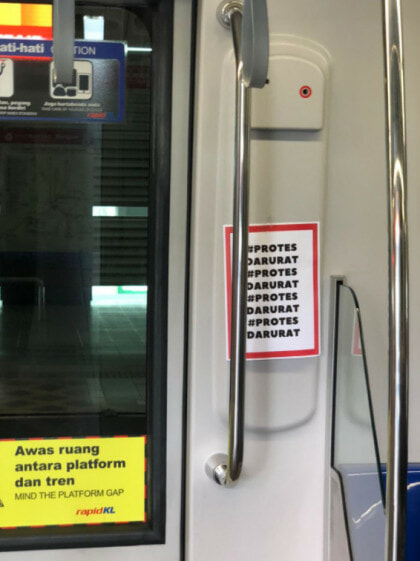 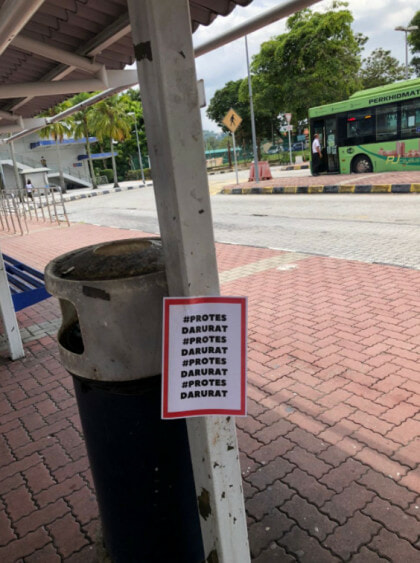 Rapid KL has since taken to social media releasing a statement advising members of the public to not resort to vandalism. 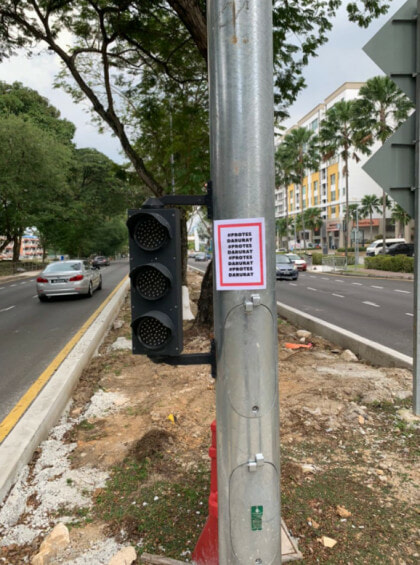 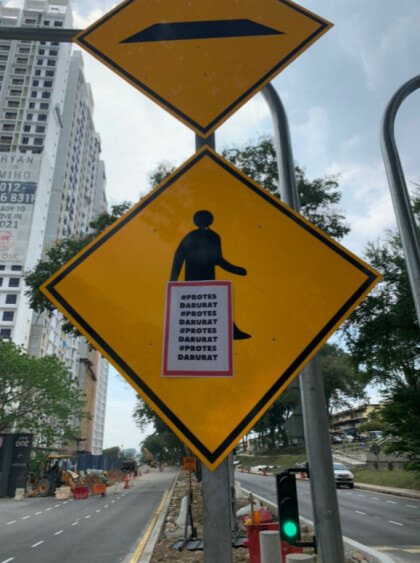 “It is important that we become responsible members of society and together play a role in preserving public property for the benefit and safety of others.”

Images of the Special Action Team taking down the posters were also shared along with the media statement. 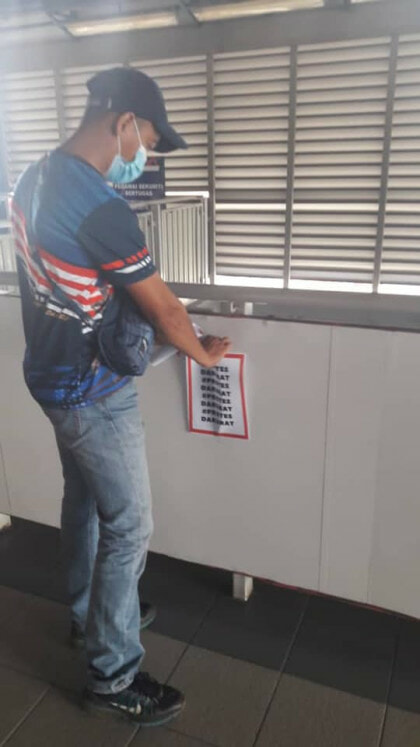 We are better than this, aren’t we? 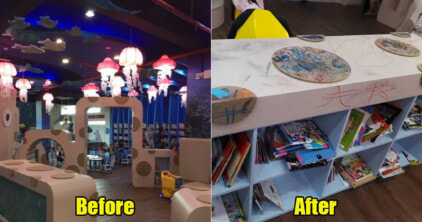