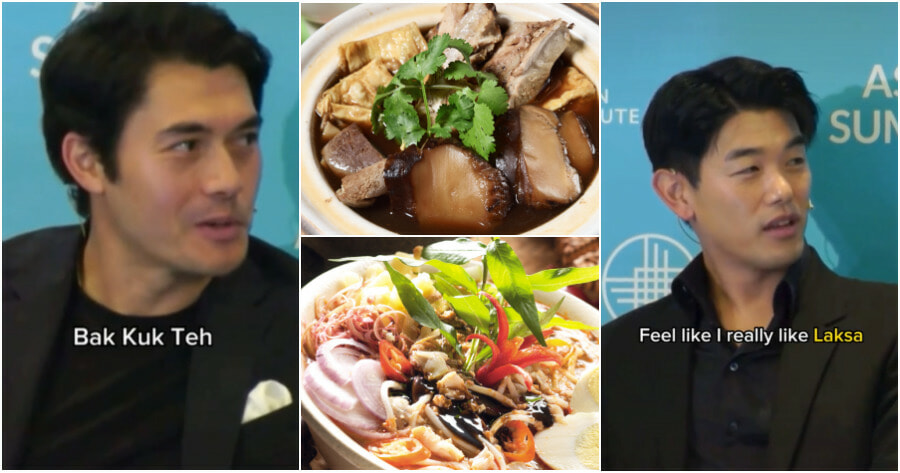 A number of our country’s food and dishes have been regarded as the best in comparison to other dishes from all over the world.

From staples like roti canai and nasi lemak, to asam laksa and nasi kandar, all of which have proved to be big hits even among those overseas.

Recently, Malaysian-British actor Henry Golding and South Korean-American star Eric Nam were invited as guests to speak at one of the sessions at the 9th annual Milken Institute Asia Summit.

The session that they were in was titled ‘The Next Saga for Asia’s Creative Industries‘ which focused on Asia’s creative arts and entertainment industries and its future and was held at Singapore yesterday (September 29).

Nearing the end of the session, the host asked Golding, Nam as well as Indonesia actress Raline Shah what their favourite cultural diplomacy food is, to which Golding immediately replied with bak kut teh.

“Bak kut teh is my go to. BUT, the Klang version.”

The host then asked why he specifically said the Klang version, to which Golding responded by explaining that,

“But the Klang (version) is like this broth that’s been brewing for generations. If it stops boiling, it will grow like this thickness of just fur and bacteria but it’s delicious. It’s so good,” added Golding.

Meanwhile, when asked for his go-to, Nam promptly said laksa, but not just any laksa. Nam specifically mentions Penang laksa. 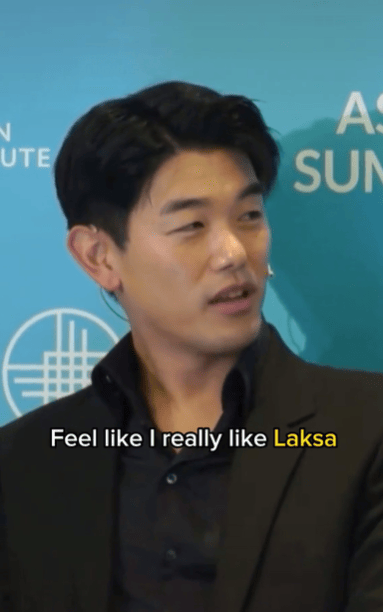 Clips of their comments have been widely circulated on social media platforms, where netizens praised Golding for not forgetting his Malaysian roots and Nam for selecting a Malaysian dish.

“He is truly Malaysia.”

Some fans also praised Golding for pronouncing Klang properly and not making it sound ‘fancy’. 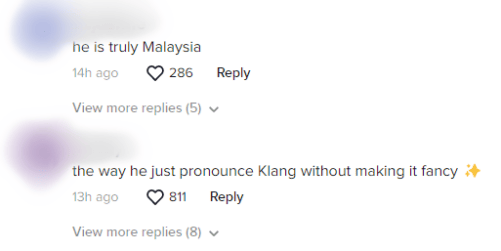 Meanwhile, some netizens were surprised to hear Eric Nam select Penang laksa as his go to.

Watch the clip below:

Kudos to Golding for promoting Malaysian food even on international stages! 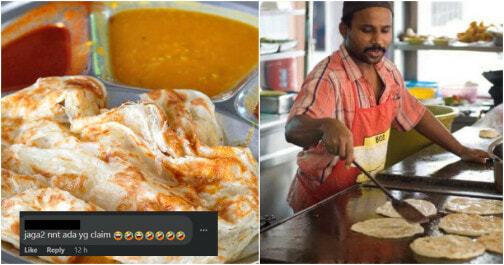