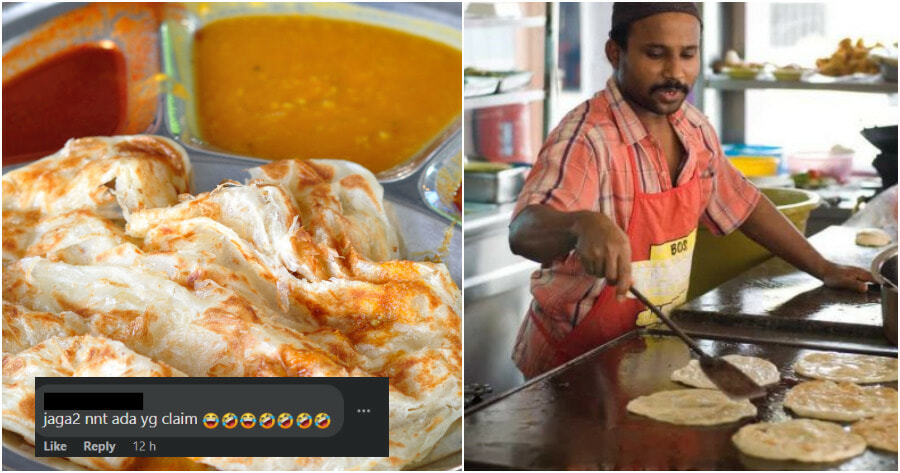 Food, regardless of its origins, is a “language” that brings everyone together. Each country has their respective signature dishes that make the locals proud. For us Malaysians, that food is often Nasi Lemak, Laksa, and even Roti Canai.

As of September 2022, Taste Atlas has rated Roti Canai as the best street food in the world with the Korean’s Tteokbokki’s coming in at the end of the list at #50. 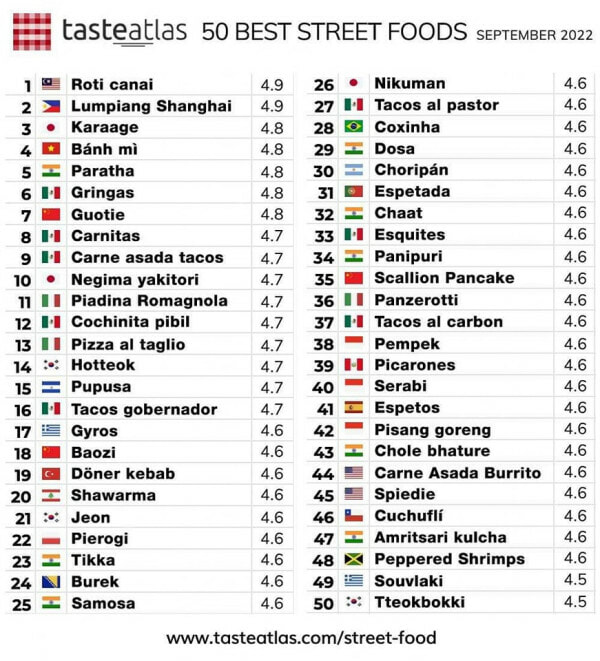 We have Roti Canai for breakfast, or at any time of the day, and to see part of our food being crowned as the champ in the best street food is truly an excitement.

According to Taste Atlas, Roti Canai originated in India, and the recipe was introduced by Indian labourers who migrated to our country in the past.

The recipe consists of only a few ingredients, namely flour, eggs and ghee.The crispy flatbread is typically served in round-shaped and accompanied by curries. 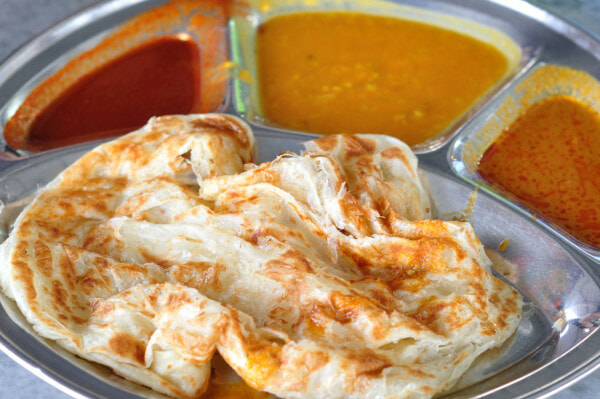 It did not take long for the list to go viral on social media, with some of the countries sharing the list and expressing their excitement upon seeing their national food making it into the list. Of course, Malaysians are also excited to see the flatbread being ranked as #1, but in the comment section of the Facebook page Daily Makan, some Malaysians seem to have other “concerns“.

The concerns about “copyright claims” have since been raised for humorous purposes. 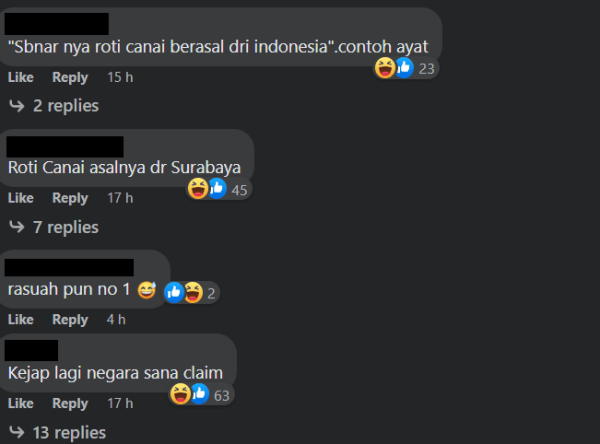 Another user jokingly claimed that the flatbread originated from the neighbouring country.

“Won’t take long for another country to claim the food.”

“Are they not claiming Roti Canai?”

“That side will cause a scene because they’re not on the list. They’ll come up with a video to claim it.”

“There’ll be a grave for Roti Canai in the neighbouring country.”

“Watch out for the people who will claim it.”

Regardless, we’re truly flattered that one of our best street foods made it to the list and was crowned as the King. What other local street food that you think should’ve been on the list? 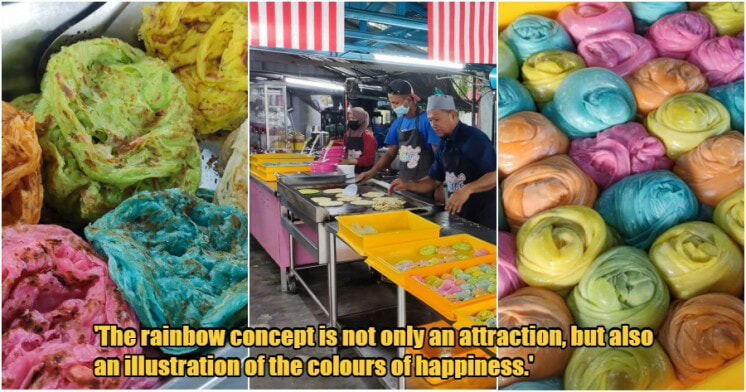